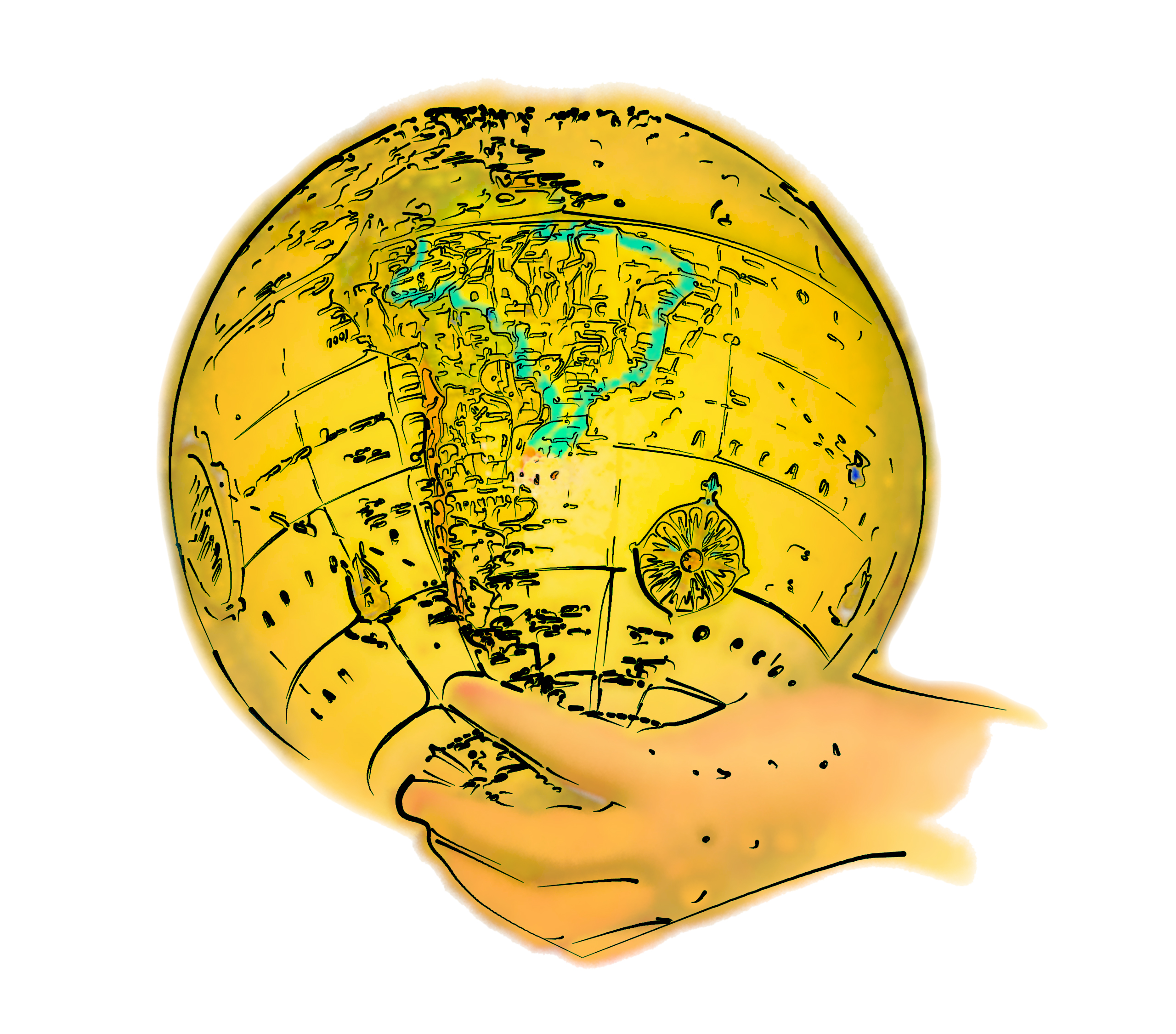 It’s absolutely unacceptable for anyone who truly speaks for women to hide behind the smokescreen of abortion. 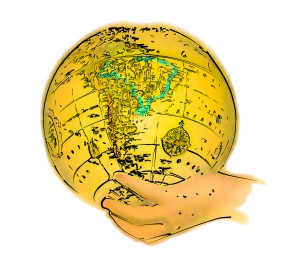 We can now prove, with hard evidence, that improved health care is the key to lowering the maternal death rate around the world. Abortion should never have been part of the equation.

Last week, the National Right to Life Committee and the Minnesota Citizens Concerned for Life Global Outreach sent out a press release concerning the maternal death rate in developing countries. Recent research has been conducted, and an analysis has been released that is extremely helpful in understanding this crisis.

A 2010 study published in the medical journal The Lancet shows that deaths worldwide due to maternal conditions (deaths of women during pregnancy, childbirth, or in the 42 days after delivery) declined by 35 percent from 1980 to 2008.  A 2012 United Nations study indicates further decline through 2010.

This progress is welcome and critical, but maternal mortality remains prevalent in the developing world.  In many cases, basic maternal and prenatal health care are lacking.  Often there is no birth attendant, the medical environment is not fully sanitary, emergency facilities and supplies are absent or inadequate, doctors are not trained or equipped to handle obstetric emergencies, and basic medical and surgical supplies such as antibiotics and sterile gloves and equipment are scarce or unavailable. The danger to pregnant women is present whether pregnancy is ended by abortion or live birth.

It should not be surprising that bad or undeveloped health care systems are the actual culprit in maternal deaths. Abortion is by no means necessary to save women’s lives. (Note that removing a baby in an ectopic pregnancy or delivering a baby early to save the mother’s life is not an abortion because the goal is not to kill the baby; the goal is to save one life instead of letting both die.)

Instead of parading abortion as a front to save women’s lives in developing countries, so-called “women’s rights” activists ought to be campaigning and working for truly comprehensive health care for needy women and their families.

‘We have known for decades that most maternal deaths can be prevented with adequate nutrition, basic health care, and good obstetric care throughout pregnancy, at delivery, and postpartum,’ said Jeanne Head, R.N., National Right to Life vice-president for international affairs and U.N. representative.  ‘Yet some in the international community have focused their resources primarily on legalizing abortion at the expense of women’s lives.’

It’s absolutely unacceptable for anyone who truly speaks for women to hide behind the smokescreen of abortion. Women in developing countries do not need abortion. What they do need is the ability to access nutrition, doctor’s visits, real family planning (i.e., not abortion and abortifacient birth control), and birthing attendants. Many mothers and their babies would be saved through this type of health care access. Speaking out on behalf of access to abortion actually dooms even more women to death, as it does nothing to provide for their real health needs.

As NRTL’s and MCCL GO’s press release states, we can modernly prove that legalizing abortion does not save women’s lives. In fact, Chile – a country where abortion was made illegal – has the lowest maternal mortality rate in all of Latin America:

Let us join National Right to Life and the Minnesota Citizens Concerned for Life Global Outreach in calling on the World Health Assembly to recognize and fight against the true cause of maternal deaths – bad health care systems. As MCCL GO’s Executive Director Scott Fishbach aptly declares:

We urge the World Health Assembly to adopt measures to significantly reduce maternal mortality in the developing world by improving women’s health care. … We call upon the WHA to save lives, not expend endless energy and resources in areas where there is profound disagreement, such as the legalization of abortion.