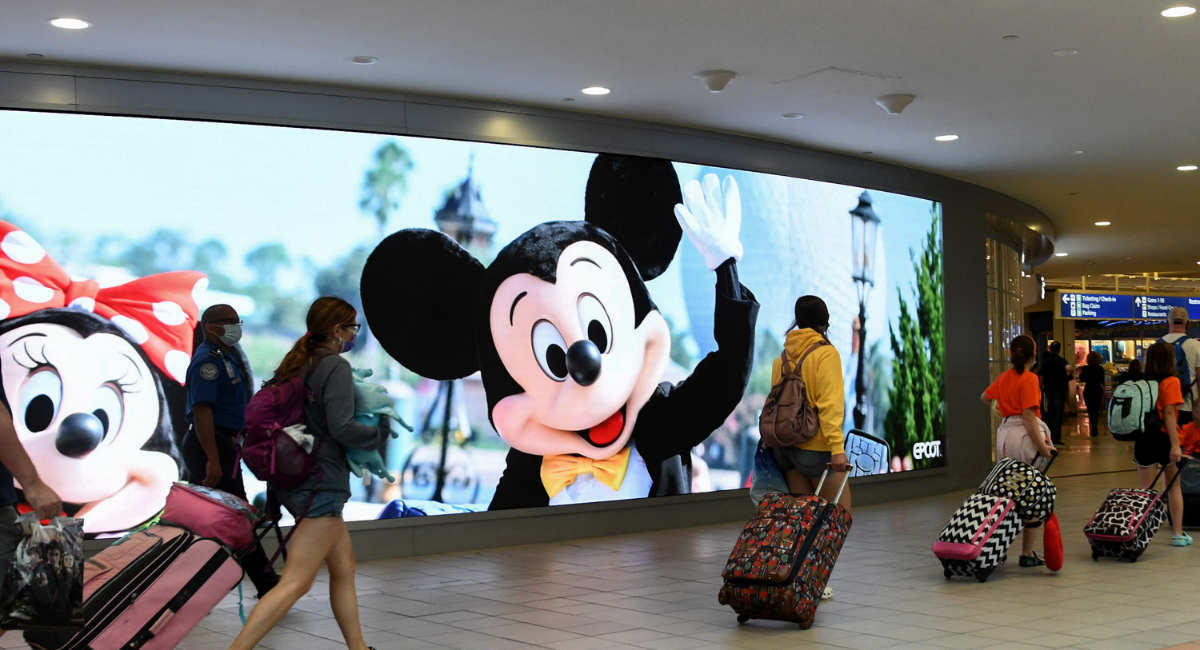 Pro-abortion groups have taken aim at several corporations this past week, claiming the companies have provided funding for Texas’s SB 8, popularly known as the Heartbeat Act, and for a similar bill being written in Florida.

This is an ironic move on the part of both groups. None of the corporations on the list could be characterized as champions for life, and some are quite the opposite. Disney, for example, threatened to cease all filming in Georgia over pro-life legislation passed in that state in 2019. And NBCUniversal donated more than twice as much money to candidates who opposed SB 8 as they did to those who supported it.

However, one company on the list does have an inferrable position on the issue of abortion, due to its vested financial interest therein — and that position is not pro-life. The chair and CEO of Berkshire Hathaway, as well as its leading shareholder, is Warren Buffett. Buffett is one of the billionaires who is invested in and profiting from worldwide sales of the abortion pill.

It is a common practice for corporations to donate to candidates on both sides of the aisle as a way of ensuring their interests are represented no matter who is in office. Cecile Richards’ American Bridge PAC and the organizers of the Women’s March may risk making enemies of their allies by accusing flagrantly pro-abortion companies of nonexistent pro-life actions.