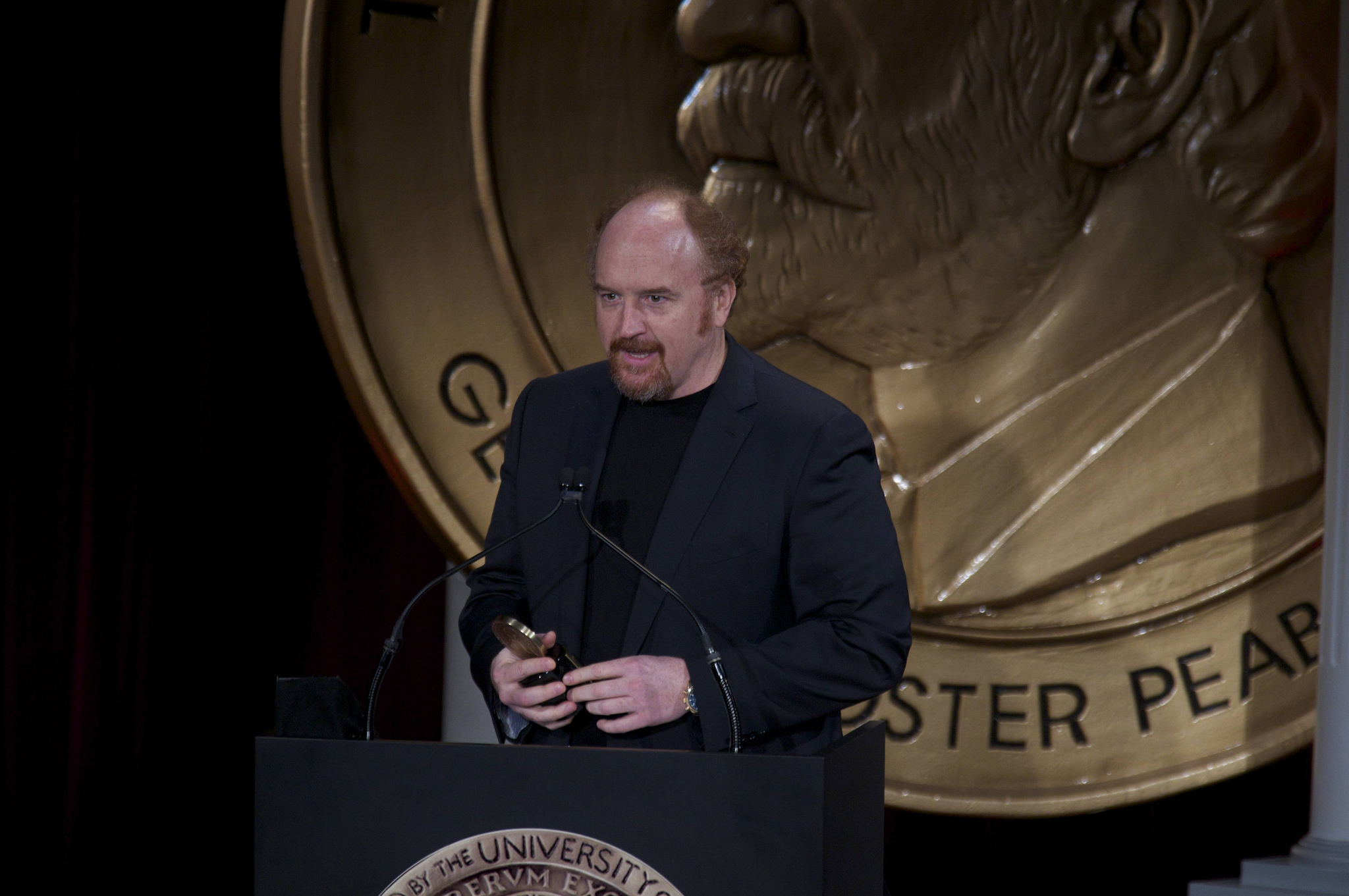 In the first few moments of Louis C.K. 2017 on Netflix, the comedian immediately dove into the abortion controversy. While at first glance, it seemed that he was making light of abortion, it soon became obvious that his comments were more pro-life than pro-abortion. At certain moments he even seemed to be mocking the audience as they cheered him.

In a clip of the show shared by New Wave Feminists on Facebook, the audience immediately begins laughing upon hearing him say the word “abortion.”

“I think abortion is exactly like taking a s—,” he said. “I think it is 100% the exact same thing as taking a shit. Or it isn’t. It is, or it isn’t. It’s either taking a shit, or it’s killing a baby. It’s only one of those two things. It’s no other things.” (Warning — profanity):

Louis then tells the audience that if they weren’t happy to hear that abortion is the same as defecating that they should be standing outside of abortion clinics protesting. Because if you think it is killing a baby, why wouldn’t you be an anti-abortion activist?

“People hate abortion protestors. They’re so shrill and awful. They think babies are being murdered,” he said in defense of pro-life activists. “What are they supposed to be like? ‘Uh, that’s not cool. […] I don’t want to ruin their day as they murder several babies all the time.'”

And he is absolutely correct. If a person is completely aware of the fact that it is babies who are being killed in abortion clinics every day, then why would they continue to turn a blind eye and not say anything or do anything? Why do so many of us simply shrug our shoulders and not speak up for the preborn human who is being slaughtered right down the street from us? It is much easier to do nothing than to do something and risk being attacked by those who favor abortion. But people are dying. And when people don’t step up to help, they are furthering the hurt.

The audience’s laughter seems to die down for a moment as if the truth is suddenly weighing on their minds. And while their laughter will quickly rise up again, Louis’ points are hopefully making them rethink the abortion debate.

When he goes on to say that he thinks women should be allowed to kill babies, the audience responds with laughter, cheers, and applause, to which he replies in a mocking tone:

Whoo! We get to kill babies! Let’s do some shots and kill some babies. 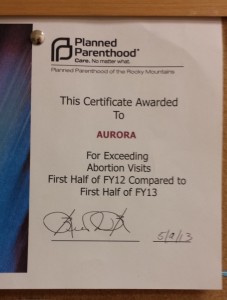 After calling out the audience on how absurd it is to be cheering the killing of babies, Louis takes on the “legal, safe, and rare” mantra of the abortion industry. Pro-lifers have long stated that pro-abortion groups don’t actually want abortion to be rare, especially groups like Planned Parenthood, which make a lot of money from abortion and, according to former employees, actually have abortion quotas.

He may have been trying to make people laugh, but it appears he was also trying to make them think. Louis has so many pro-life comments woven throughout his opening remarks that it would make anyone in the audience stop and wonder what he is really saying. There is truth in Louis C.K.’s abortion jokes, and that truth is that abortion is nothing to joke about.