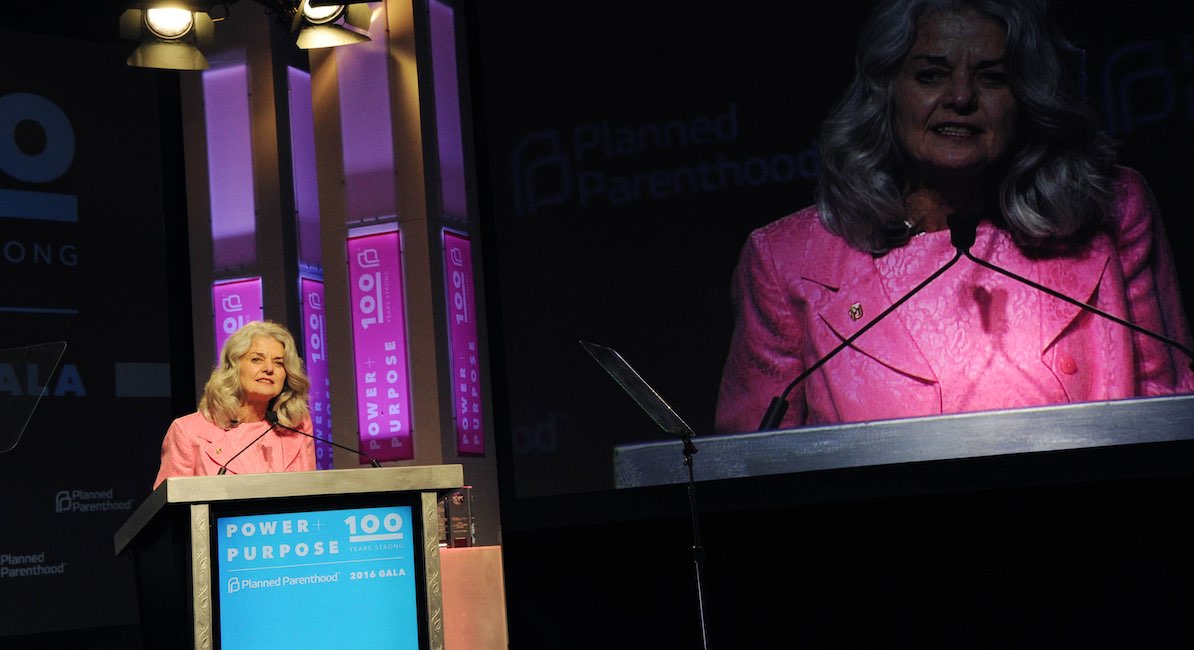 (Life Site News) As numerous states suspend elective abortions as part of their response to the coronavirus, procedures are on the rise in Colorado, which has allowed them to continue as “essential health care.”

Advice from medical authorities has led many governors to order the temporary suspension of all or most “non-urgent” health appointments and elective medical procedures, both to limit the spread of COVID-19 and to free up time and resources to focus on infected patients. Some have expressly included surgical abortions, to the abortion industry’s chagrin.

Colorado, however, still allows abortions. As a result, Planned Parenthoods in the state aborted 250 babies from other states in April, KDVR reported. Almost 150 of them came from Texas alone, which suspended abortions until mid-April.

“The numbers that we’ve seen have been pretty extraordinary,” Planned Parenthood of the Rocky Mountains CEO Vicki Cowart said. “Our last fiscal year we saw patients coming for abortion from 37 different states.”

“Literally people just haven’t known whether they could get an appointment or not,” Coward added, “so a lot of them have said, ‘That’s it — I’m just getting in the car and driving.”

The situation offers a preview of what America would look like in the immediate aftermath of overturning Roe v. Wade. States would be free to set their own abortion laws, but traveling to more permissive states would remain an option for women in pro-life states that want to abort. Most pro-lifers argue that, while restoring federalism on the subject would be a major step in the right direction, the long-term goal remains a nationwide abortion ban.

Pro-lifers contend that allowing abortions to continue in the midst of a pandemic places additional, unnecessary strain on the healthcare system.

“Elective abortion, both surgical and drug induced, also generates more patients to be seen in already overburdened emergency rooms,” the American Association of Pro-Life Obstetricians and Gynecologists (AAPLOG) states. “Most abortion providers instruct women to go to an emergency room if they have any concerning symptoms after the abortion. Approximately five percent of women who undergo medication abortions will require evaluation in an emergency room, most commonly for hemorrhage. Surgical abortions can also result in hemorrhage. Emergency room personnel – who are already struggling to meet the demands of the COVID-19 pandemic – will be further strained to provide care to these women.”