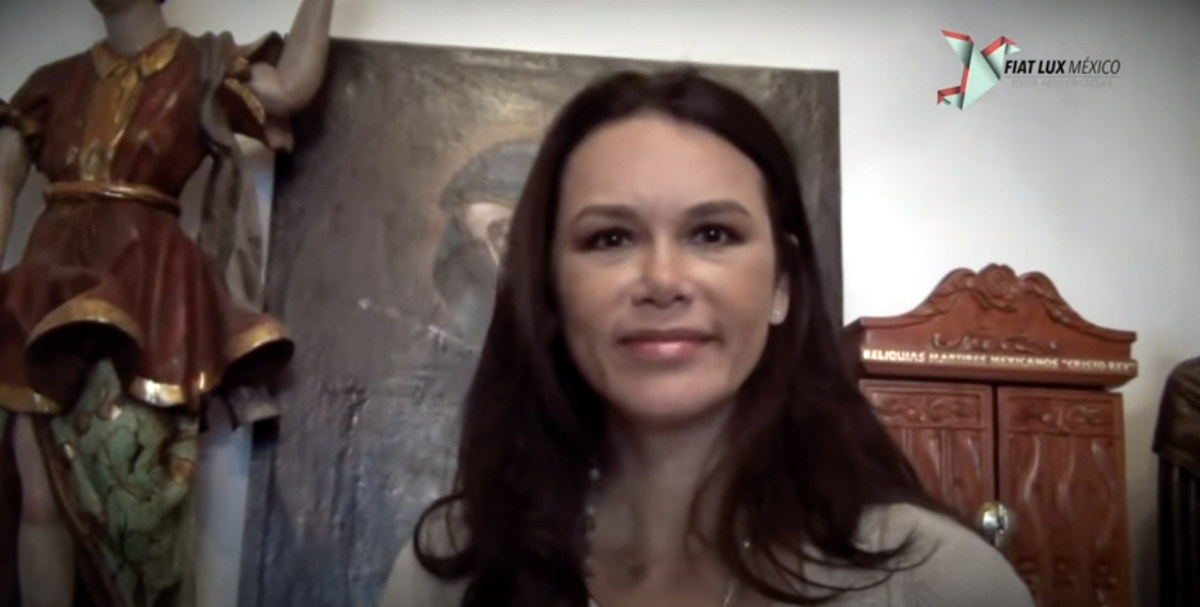 Amada Rosa Pérez made her living as a successful model and actress in Colombia, best known for her role in telenovela La Costeña y El Cachaco as Sofia. However, her life wasn’t all glitz and glamour; in an interview with Aleteia, she spoke about having an abortion and the immense pain it caused her, as well as how she learned to heal and help spare other women from experiencing that pain as well.

Pérez has been speaking out in protest of Colombia’s decision to legalize abortion. In her experience, abortion wasn’t something she wanted. “I was never in favor of abortion,” she said. “I had an abortion out of fear, because I was pressured by my partner and I believed in what they told me, that the most important thing was my dreams and my professional success.”

The experience left her traumatized. Women, she argued, deserve better, and abortion does not help them — in addition to physical harm, it causes emotional harm.

“I … had suicidal thoughts,” she said. “I believed that I wasn’t worthy to go on living because I had killed my child, and I suffered from a fixation on memories related to the abortion. Perhaps one of the most common consequences is the loss of tenderness; our woman’s heart becomes harder.”

Calling it “guilt that eats away at the soul,” Pérez tried to hide how much she was hurting. “Those who have had abortions and appear calm are just keeping up appearances,” she explained. “I went out in interviews smiling but inside my heart was broken.”

Eventually, Pérez gave herself to God, and allowed herself to heal from the pain. But she wants to save other women from experiencing what she went through, especially after the pro-life country’s shocking decision to make abortion legal. Even the way it is phrased, as a “voluntary interruption of pregnancy,” Perez calls a manipulation meant to ensnare women.

“It’s not something as simple as interruption. What if I want to resume my pregnancy? Who gives me back my children?” she said. “We’re living in a culture of death that wants to take away the value of motherhood and is damaging the minds and hearts of girls and women who think that if they end the life of their children they will be free. On the contrary, that makes them slaves!”

She also asked women in Colombia to ask themselves who benefits by pushing abortion, considering how many Colombians do not support abortion. Since abortion’s legalization, hundreds of thousands of people have protested the decision, and are calling for the judges who made the ruling to be removed.

“Behind abortion is a big business run by men who make women believe that they’re fighting for their rights, when what they’re doing is harming their physical, mental, emotional and spiritual health,” she explained.

Today, she hopes women will give themselves to God as she did, and that her voice will make a difference. “I’m simply a grain of sand,” she said. “God allowed me to be a public figure to give his messages. I only ask Him to never let go of me and to be able to do His will.”