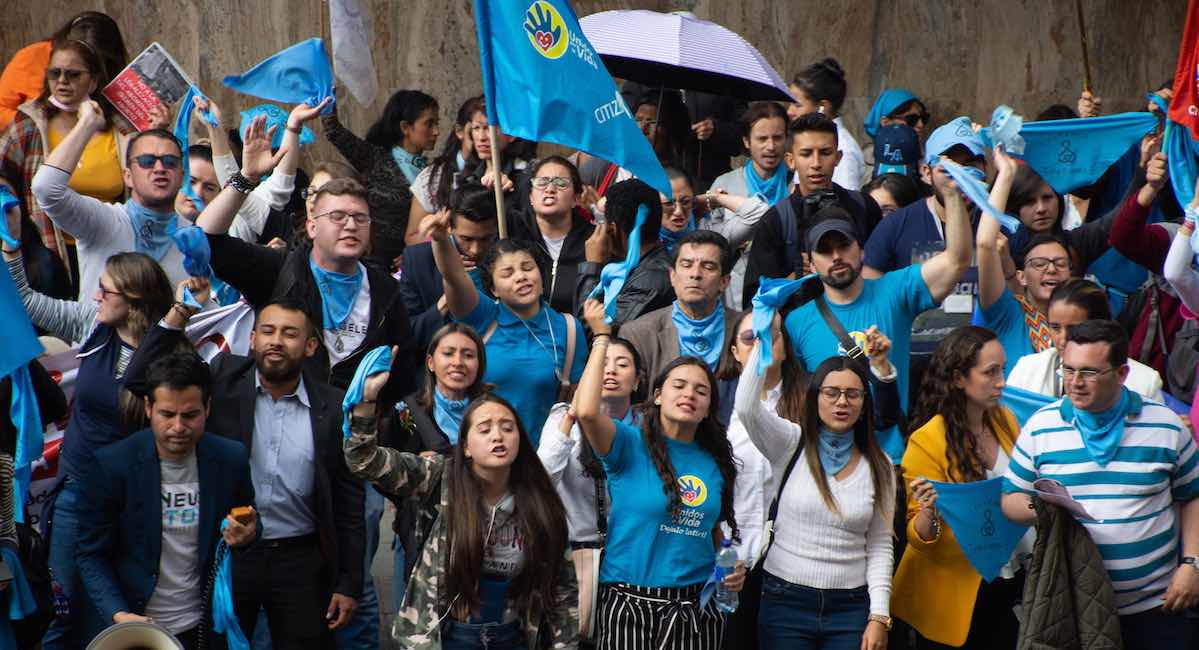 A recent court case in Colombia that raised the hopes of pro-lifers and abortion supporters alike for its potential to further restrict or liberalize abortion laws in the country has left the country’s status quo on abortion in place.

The court case resulted from a lawsuit by pro-life lawyer Natalia Bernal Cano, who argued in favor of further restricting abortion and strengthening punishments for facilities that perform illegal abortions, saying that abortion is a form of torture and violates the rights of unborn children. However, six of the nine judges voted not to rule on the case, leaving a 2006 court ruling in place that decriminalized abortion in cases of rape, fetal abnormalities, or threat to the life of the mother.

During court deliberations, as The New York Times reports, a proposed ruling by one of the judges, Judge Alejandro Linares, was leaked to the media. Linares hoped to use the case to expand abortion on demand throughout the country, raising the hopes of international abortion activists. The decision took place in the late afternoon, while protesters both for and against abortion stood outside the Palace of Justice in Bogotá chanting and holding signs. Pro-lifers wore blue and floated balloons, while abortion supporters wore green, which is quickly becoming the color of the well-funded push for abortion liberalization in Latin America.

Colombian pro-life organization United for Life expressed concern in a statement that the Constitutional Court “has not ruled in the merits and has set aside the sustained demand of Dr. Bernal,” according to ACI Prensa. The pro-life group indicated that the case represents a “clear sign that the tide is changing in favor of the most defenseless unborn babies, their mothers and their parents,” and that “Colombian society has awakened and will continue until the right to life is fully respected from the moment of its conception until natural death.”

Polls have shown that a majority of Colombians oppose expanding abortion. Colombian President Ivan Duque declared in February, “I’m pro-life. I believe life starts at conception,” Al Jazeera reported. According to Colombia Reports, many doctors in the country refuse to commit abortions even if one of the legal conditions under the 2006 ruling is present.

After the court’s decision, Colombia’s Catholic bishops reinforced that life is sacred and no one has a right to end it. “The Constitution of Colombia in its article 11 says that the right to life is inviolable and there will be no death penalty. It is a fundamental right. It does not say in such months or circumstances, but from conception to natural death. This is also the position of the Catholic Church,” said Bishop Juan Vicente Córdoba, president of the Colombian bishops’ Episcopal Commission for the Promotion and Defense of Life, according to ACI Prensa.