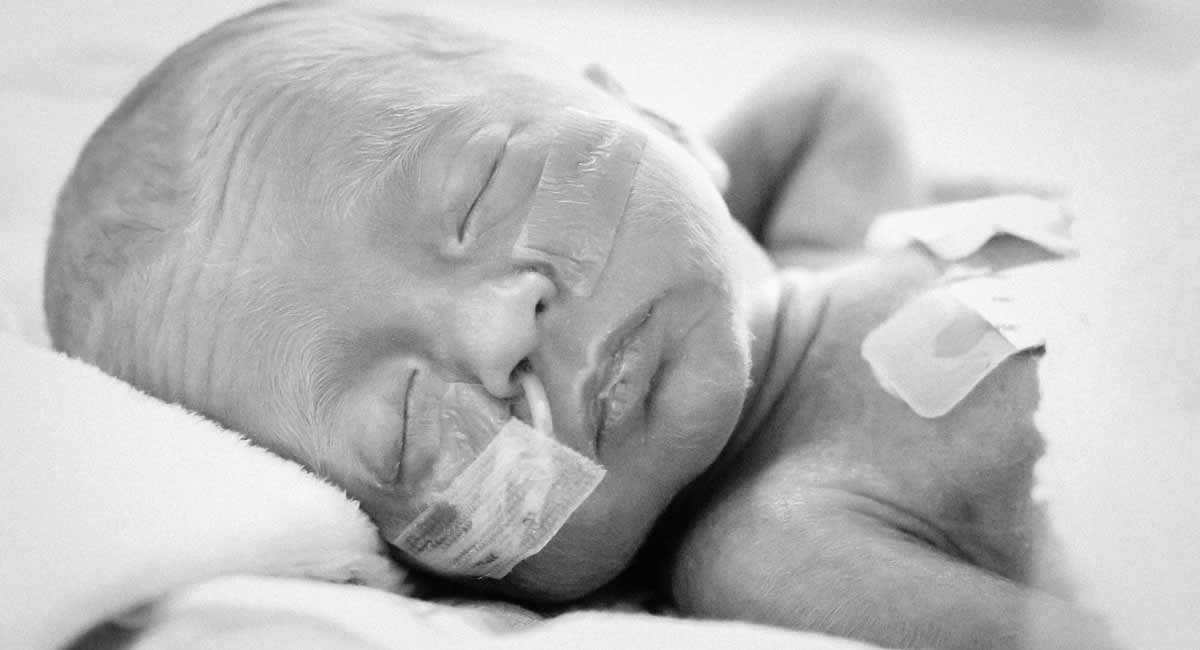 While speaking to a rather vocal group of college students about the right to life that should exist for all humans, including preborn children, Students for Life President Kristan Hawkins had a jaw-dropping encounter with a pro-abortion student who believes children at the border have more rights than babies who survive abortions.

“Do you think that children that are apprehended at the border that are in U.S. government care… do you think babies [at the border] who are going to die should be resuscitated and given care?” asks Hawkins.

“Okay,” says Hawkins. “Do you believe that a baby who is born alive during an abortion at Planned Parenthood should get care?”

The student replies, “No.”

This is just one example of the backward thinking that exists in pro-abortion arguments. According to abortion supporters, if a baby was going to be aborted but survives, then that baby is not a human being because he was unwanted by his mother. It doesn’t matter to them if he is now a born, living, viable baby. To abortion advocates like this student, all that matters is one person’s opinion of whether or not a child’s life is of value. A woman, they say, gets to decide when life begins for her baby –  not even birth means anything to them now.