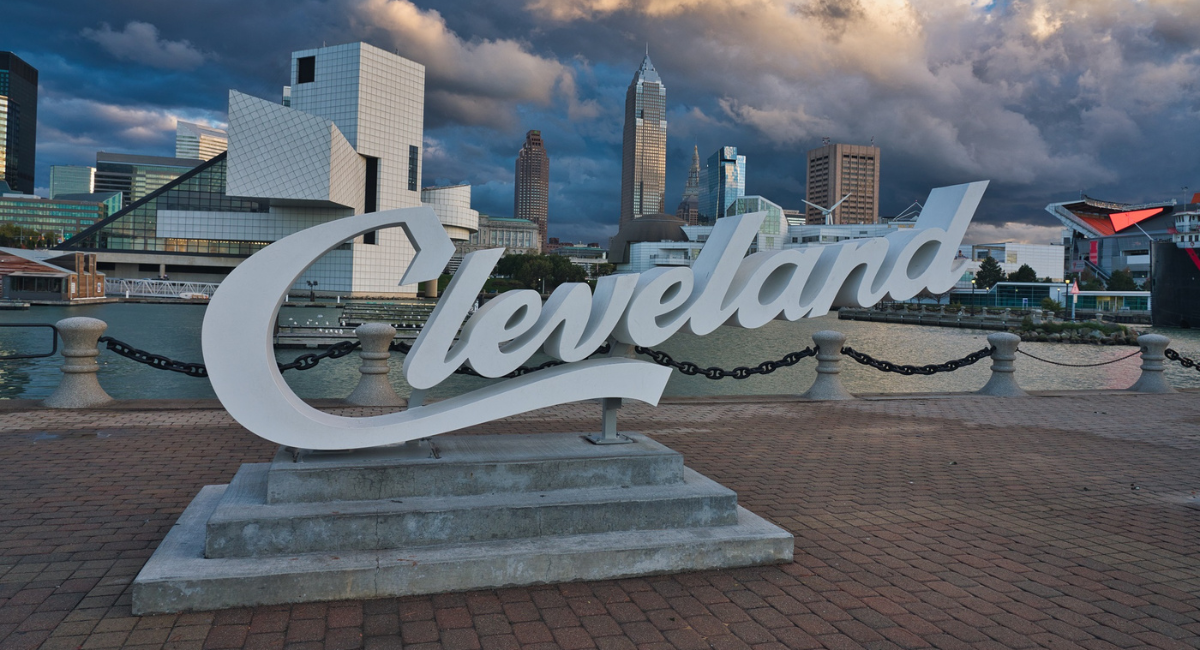 After Roe v. Wade was overturned on June 24, an Ohio law that had been blocked was able to go into effect, restricting abortion to the first six weeks of pregnancy. Now, Cleveland Mayor Justin Bibb has announced that the city will not prosecute, refer for prosecution, or otherwise participate in charging any abortion-related crime. He also announced that the City Council is working to pass legislation to create a $100,000 “Reproductive Freedom Fund” to pay the travel expenses of residents who go to another state for abortions.

“With the overturning of Roe v. Wade, and the dangerous restrictions on abortion that have followed, the City is committed to protecting residents’ ability to seek the reproductive health care options that they choose for themselves,” Mayor Bibb said in a statement.

He also emphasized that he believes “access to abortion is a human right,” when in reality, a human being has the inalienable right to life, and the government owes every human being the equal right to protection under the 14th Amendment. There is no human right that allows anyone to kill an innocent person.

The Reproductive Freedom Fund would set aside $100,000 from the city’s general fun to cover the costs of travel, logistics, and lodging for Cleveland residents and City employees seeking a legal abortion in a nearby state. As to how the money would be dispersed, City Council President Blaine Griffin said that details are still be considered. Griffin also said that Cleveland must “do everything in our power to defend a woman’s right to choose.”

“Those are things we’ll actually determine from an administrative process,” he told 3News‘ Neil Fischer. “It’s my guess that the health department and others in my conversations will be taking on that task.”

In addition, the city’s Human Resources is considering options for city employee’s health care plans “to determine whether all health insurance plans offered could cover elective abortions if an employee seeks care out-of-state.”