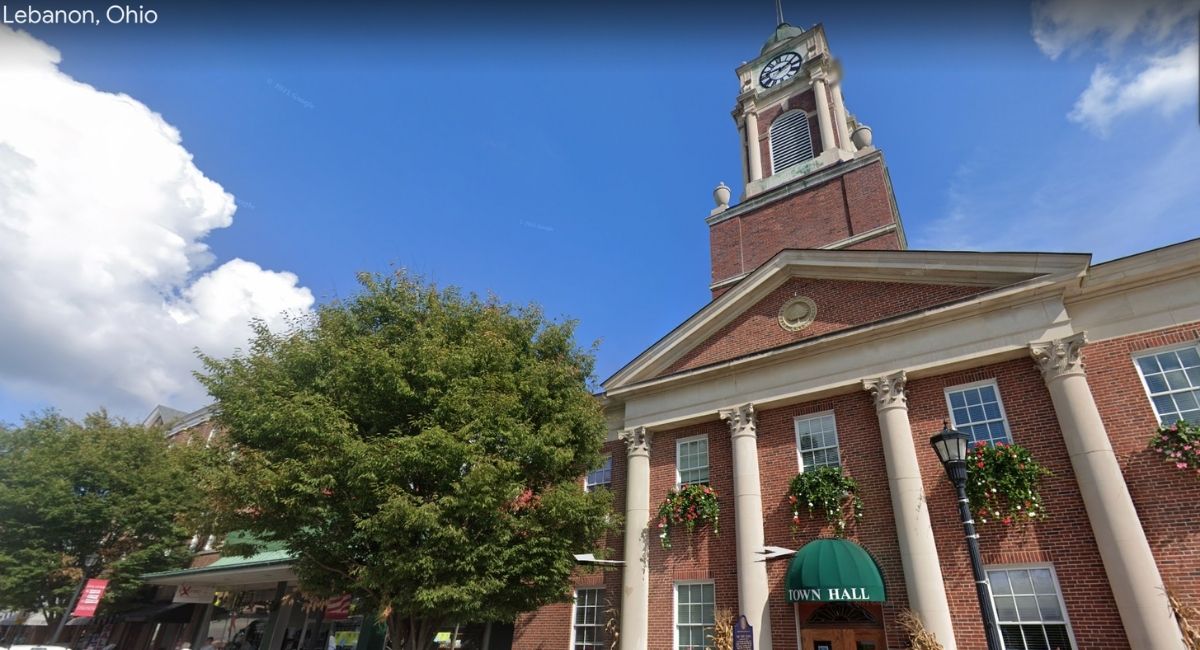 On Tuesday, May 24th the City Council of Lebanon, Ohio (pop. 20,529) passed a proclamation recognizing May 25th as “Pro-Life Day” both for this year and every year forward. The date commemorates the one year anniversary of Lebanon passing an ordinance outlawing abortion within their city limits.

Vice Mayor Adam Mathews shared, “We are so grateful that so many joined us in celebrating Pro-Life Day by bringing multiple cars full of diapers and wipes for our baby drive. These will support mothers at Elizabeth’s New Life Center, our local network of centers that saved over 2,000 babies last year.”

The City of Lebanon is a city known for standing for its pro-life values. Late last year, steps were taken for Lebanon to have their very own Safe Haven baby box installed at the fire station, and are expecting the baby box to be installed in six weeks. The city council is now working on a plan to have the “most generous parental leave” in their area.

Knowing that the City Council was set to proclaim May 25th as “Pro-Life Day” Planned Parenthood held a rally before the council meeting, encouraging those in attendance to speak before the council and make sure their opposition was made known.

During the council meeting, a statement was read from Cincinnati Mayor Aftab Pureval. Cincinnati (pop. 308,929) is located about 30 miles south of Lebanon, Ohio. The statement read, “A year ago tomorrow, a handful of people sat in a room and decided to reject the rights of women in Lebanon. To suppress them. And because of that decision, by that handful of people, lives are at stake.”

Former Lebanon Mayor Amy Brewer, who spoke during the public comment portion of the meeting, pushed back against Pureval’s statement. Brewer shared, “We represented Lebanon, not Cincinnati. I think Cincinnati leaders should stay in their own lane.”

Following the meeting Brewer, reflecting on the one year anniversary of Lebanon outlawing abortion, shared, “I believe we as a Council made the right decision and represented the majority of our community. I also realize I have angered some to the point of hatred, threats and bitterness having lost some long-term valued friendships and relationships. Every day I value and appreciate those who have disagreed with me and yet still believe that different perspectives make us a great country. Taking a stand is not always easy!”

Earlier this month, on May 11th, the ACLU of Ohio and Democracy Forward filed a federal lawsuit against Lebanon’s anti-abortion ordinance. The plaintiffs in the case are the National Association of Social Workers – Ohio and Women Have Options Ohio.

Jessie Hill, attorney for the ACLU of Ohio, shared, “In the wake of the recent news of the Supreme Court’s leaked decision overturning Roe v. Wade, it’s all the more important to continue to defend abortion access and ensure that municipalities cannot criminalize lawful activity through vague, sweeping bans. The ordinance’s vagueness, coupled with its potentially sweeping breadth, render it unlawful on multiple fronts.”

John Lewis, attorney for Democracy Forward, also appeared to share the ACLU’s concerns. Lewis shared, “As the nation faces increasing threats to democracy at the state and local levels, these ordinances provide a chilling glimpse of a reality that extremists seek to impose on people and communities across the country. These ordinances don’t exist in a vacuum — they are inextricably linked to and reinforce other threats to democratic institutions, and we will continue to hold those responsible accountable.”

Lebanon Mayor Mark Messer and Vice Mayor Adam Matthews responded to the lawsuit stating that “the ACLU filed suit against the City of Lebanon, supposedly on First Amendment grounds. The case is the same kind filed in Texas wherein cities like Waskom, Naples, Rusk, Gary, Wells, and Lubbock, the ACLU did their best against pro-life ordinances. In all of those cities, the ACLU lost and we expect the same here.”

Lebanon’s leadership continued, “The pro-life movement is winning and that seems to have scared the ACLU and its activist lawyers. From the leaked Dobbs opinion showing a Supreme Court majority ready to overturn Roe v. Wade to the bi-partisan defeat of the radical abortion bill in the U.S. Senate, legally and politically the culture of life is emerging victorious. Working with the same pro-life legal team that has enacted the successful Texas Heartbeat Bill, which has been in place for 250 days in the whole state, we look forward to continuing the march for life.”

The City of Lebanon is being represented in the lawsuit by Jonathan F. Mitchell, the former Solicitor General of Texas. In addition to Mitchell’s representation, the City of Lebanon has obtained the law firm of Isaac Wiles & Burkholder, LLC out of Columbus, Ohio to serve as local counsel.

At the close of the meeting on May 24th, several of those in leadership with the City of Lebanon shared stories of how their pro-life convictions had influenced their lives and the lives of their family members and how they were proud of their city for being a city that stands for life. Following the meeting, the council members and members of the pro-life community helped Mayor Mark Messer load diapers and baby wipes that had been collected at the city council meeting. Mayor Messer shared, “If you believe that life is important, you have to take steps to protect it.”

While the City of Lebanon entered a stipulation agreement regarding their ordinance on May 26th, the abortion ban remains in effect. The city council intends to strengthen and expand the ordinance in the coming weeks. Mayor Messer shared, “News that we are not defending this legislation is greatly overstated. We will continue to work in the best interest of each of our citizens and will vigorously defend each individual’s right to life.” Mayor Messer reaffirmed that “All abortions in the city of Lebanon remain banned.”