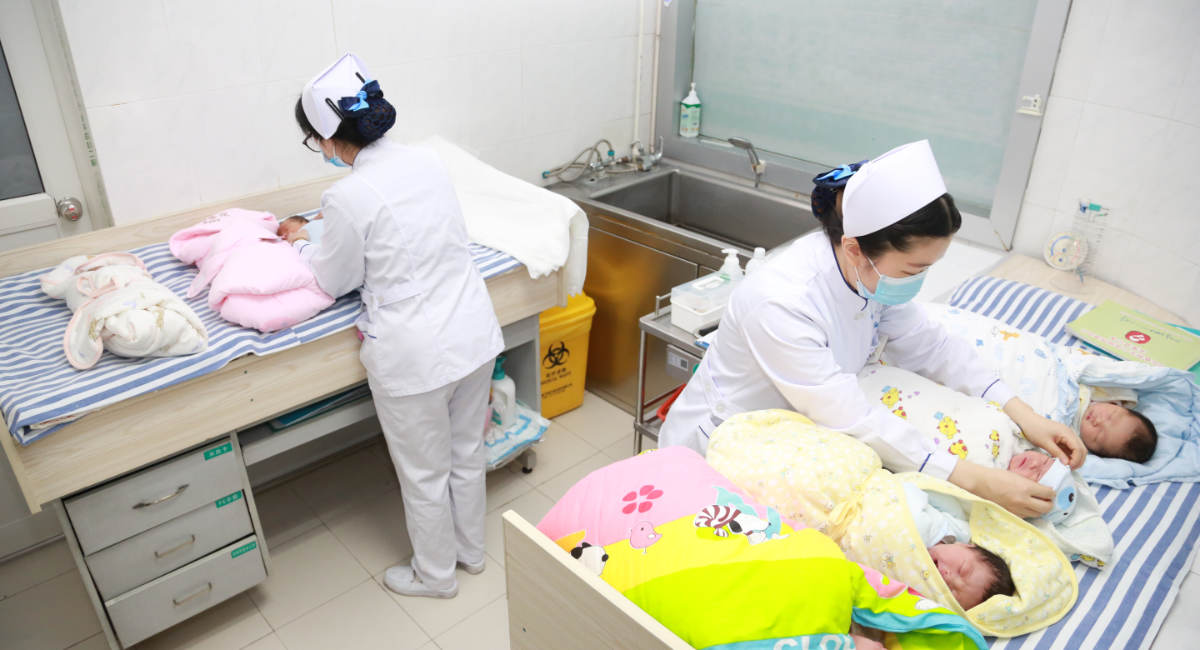 In 1980, China began its coercive One Child Policy, with support and complicity allegedly from the United Nations Population Fund (UNPF) and the International Planned Parenthood Fund (IPPF). Punishments for violating the law varied, from mere fines to women literally dragged off the streets and forced into abortions.

The policy soon began to have devastating consequences, as China struggled with a massive gender imbalance; a Chinese preference for sons led to millions upon millions of missing Chinese girls. Parents who received a prenatal gender identification of a girl would often have an abortion; girls who survived pregnancy were often abandoned or killed. This led to an epidemic of human trafficking, and the highest suicide rate of women in the world. Pregnancy discrimination was, and still is, widespread and commonplace in the country. And the aging population has found themselves forgotten, with no one to care for them.

Over time, as the gender imbalance worsened and the fertility rate plummeted, China began to relax its policy, but not much changed.

Now, the Chinese population has officially fallen below replacement rate — or the number of children needing to be born in order for the next generation to replace the one before it. “In the long run, we are going to see a China the world has never seen,” Wang Feng, a professor of sociology at the University of California at Irvine who specializes in China’s demographics, told the New York Times. “It will no longer be the young, vibrant, growing population. We will start to appreciate China, in terms of its population, as an old and shrinking population.”

Though the government has tried to encourage people to have children, these efforts have failed, and the birth rate fell faster than experts predicted it would.

“For policies to reverse the fertility decline itself is very challenging,” Shuang Chen, assistant professor in the department of social policy at the London School of Economics, told the BBC. “In recent years China has already been coming up with lots of new measures, including getting rid of the one-child policy, some kinds of subsidies at different levels. But they haven’t really been working well, fertility has not reversed. I do think this decline will continue.”