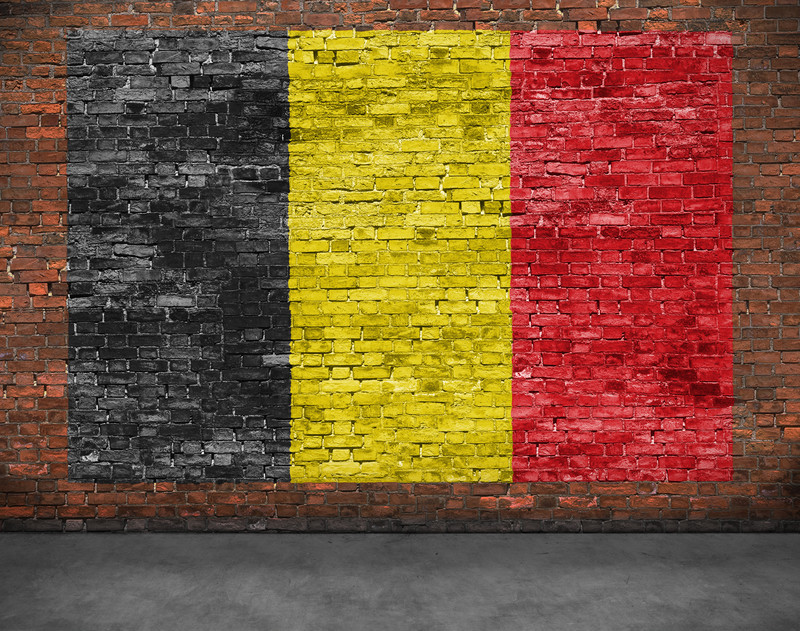 Two years ago, Belgium’s King Philippe signed into law a bill that allowed children to be euthanized. It was a controversial move, one that drew international condemnation, including from the American Academy of Pediatrics. After the bill became law, any child could legally be euthanized, if they asked to be and had parental consent.

Children did not need to be terminally ill; they only needed to be “in great pain” and for there to be no available treatment. Defenders of the bill point to the requirement of approval from both doctors and psychiatrists as proof that the law is fair and safe — yet the entire reason the bill was passed to begin with was because children were already being euthanized in Belgium. Instead of prosecuting the doctors who were illegally euthanizing children, Belgium just made it legal.

And Belgium has just euthanized their first child.

Wim Distelmans, a notorious Belgian doctor who euthanized a transgender man and blind twins and arranged an “inspiring” tour of Auschwitz, chairs Belgium’s Federal Control and Evaluation Committee on Euthanasia, and applauds the allowance of euthanasia for children. He admitted that few children had requested euthanasia, but “that does not mean we should deny them the right to a dignified death.” Belgian Senator Jean-Jacques De Gucht also spoke in favor of the child’s euthanasia. “I think it’s very important that we, as a society, have given the opportunity to those people to decide for themselves in what manner they cope with that situation,” he said.

Euthanasia has been legal in Belgium for 14 years now, and the number of people requesting assisted suicide has steadily risen each year, including among those who are not terminally ill. Belgium is the only country in the world that allows minor children of any age to be euthanized.