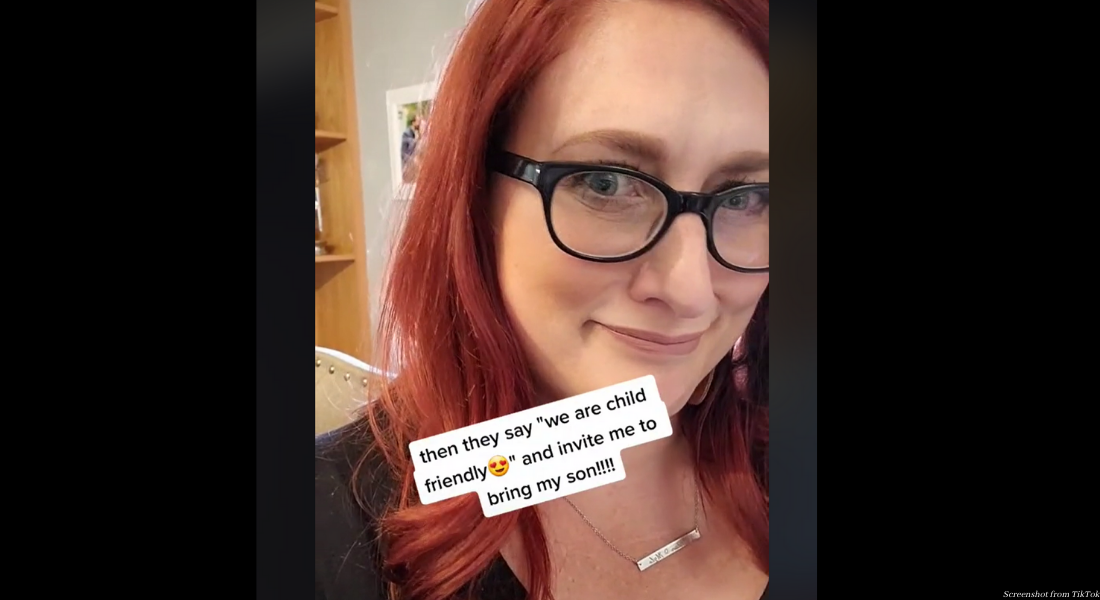 A Missouri mom who had to bring her toddler son with her to a job interview has gone viral after sharing a video of the experience on TikTok.

Maggie Mundwiller, 38, said she was laid off from her job six weeks after her son Mylo was born. With the COVID-19 pandemic, she had struggled to find a new job, as well as child care for Mylo. “A lot of people are not able to pay for the childcare if they’re unemployed even if there is one parent that is employed,” she said in an interview with KMOV4. “You have so many other bills that you have to pay for.”

She finally got an interview for a new job, followed by a request for a second interview. But her excitement quickly soured: the interview was last-minute, none of her family members were able to watch Mylo, and she thought she would need to give up on the job. “I was just honest and let them know that I wasn’t able to have childcare, so I may need to schedule it for another time,” she said. “So, immediately their response was, we’re child friendly. So, I just let them know, okay we’ll be there in a few hours and Mylo will be interview ready.”

So Mundwiller documented their process getting ready, which included putting Mylo in a dapper suit and writing a resume for him, too. And it quickly went viral. Watch the video here. 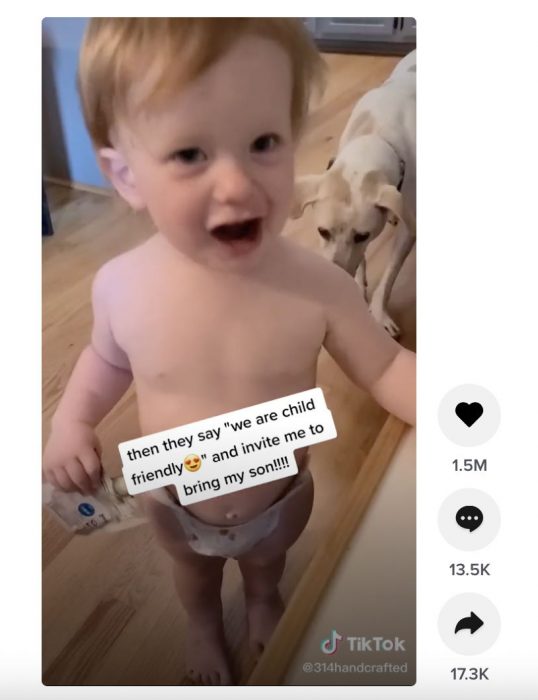 “I knew people would relate to it; I just didn’t quite know how many,” she said of her video on TikTok. “Now I think we’re probably [at] almost to 8 million views, which is insane and awesome.”

Though the video was lighthearted, she said it shines a light on a very real issue. While child care can be difficult to find at any time, during the pandemic, it has become even harder, something a Pew Research poll reflected. Mundwiller’s video shows how difficult life for working parents can be today.

“It feels exciting, it feels scary. It feels wonderful to be able to give people a voice,” she said of the experience. “Hopefully employers all over will start listening to this conversation and read the comments. It’s just such an important thing to continue this momentum to talk about it, hopefully be better as a country. You can tell that there’s just so many people that relate and there hasn’t been a voice for them, and so I feel like finally there’s a voice for people who are struggling in the same way that I have been.”