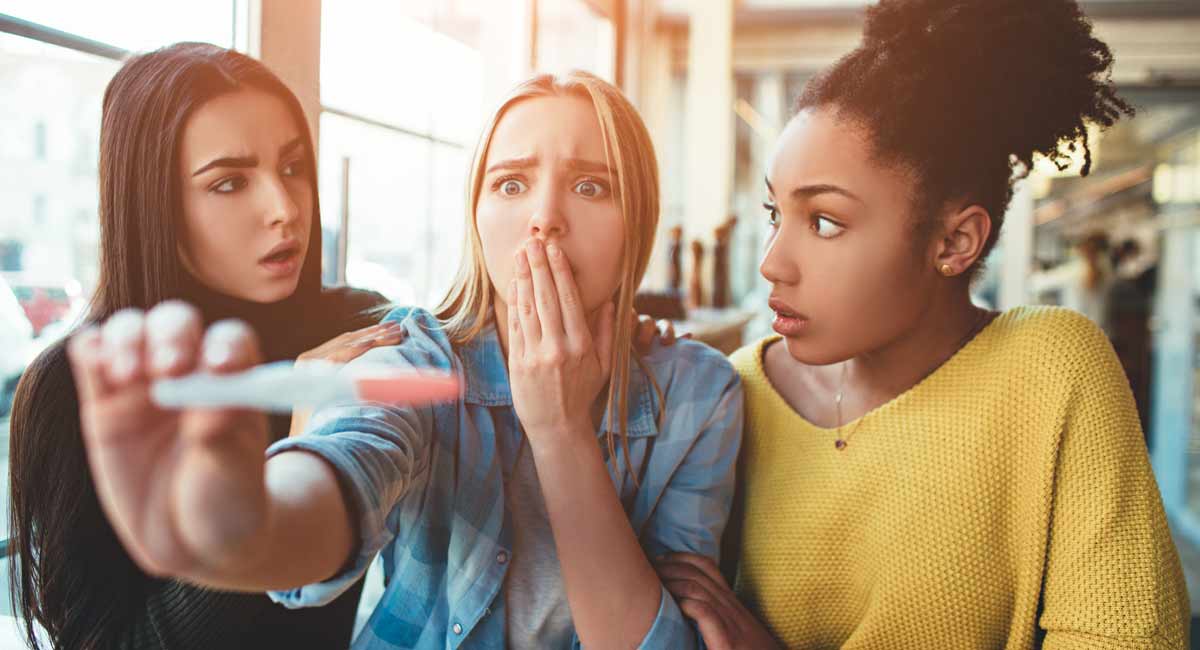 Illinois lawmakers are currently pushing legislation to make the state’s abortion laws even more extreme than New York’s. HB 2495 and would virtually eliminate all protections for preborn children, allow infanticide, remove conscience protection laws for health care workers, allow taxpayer funding for abortion, and more. HB 2467 would repeal the Parental Notice of Abortion Act of 1995, making it so that minors can obtain abortions without parental notification. The bills are so extreme that thousands of citizens flooded the Illinois state capitol building in protest — and now, even the editorial board of the Chicago Tribune (not known to be pro-life or conservative) is saying the pro-abortion legislators are going too far.

In an article published by the editorial board, the Chicago Tribune argued that the abortion laws in Illinois are already permissive enough, and don’t need to be relaxed more than they already are. Parental notification laws, they argued, are not restricting anyone’s abortion access, and gives parents the right to know what’s happening to their minor children.

“While the notification requirement surely provokes heartbreaking conversations, you could argue it is working,” they wrote. “Nearly 400 girls statewide since 2013 have obtained a judge’s permission to proceed without informing their parents. The ACLU says only one girl has been denied. That means the thousands of other girls who’ve had abortions since the law took effect did inform an adult in their lives.” This, the Tribune board claims, enhances the emotional support for a teenage girl deciding to have an abortion.

The Tribune noted that some say logistical issues teenage girls face to get a judicial bypass is a reason for repeal, but disagreed with this notion as well. Instead, the Tribune said lawmakers could simply modernize the judicial bypass option, taking advantage of technology like Skype if necessary.

But it wasn’t just the parental notification law that the Tribune disagreed with.

Taken together, the bills not only would repeal the parental notification requirement, but would lift Illinois’ ban on so-called partial-birth abortion late in pregnancies; require private insurance plans to cover abortions the same as contraception, fertility and maternity care; and would allow advance-practice nurses, not just physicians, to perform abortions in Illinois.

The bills go too far, especially the potential lifting of parental notification. Nearly every opinion poll nationally shows support for parental notification laws, not less restriction. Why? Because parents have broad rights over their minor children — but also broad responsibilities to help them navigate the challenges of adolescence. We acknowledge these parental roles in many other areas of the law — including most medical treatment decisions.

When even pro-abortion media outlets are warning legislators that a bill is too extreme, that says a lot. The only question is, will Illinois lawmakers listen? It doesn’t seem likely, judging by the actions of other pro-abortion Democrats across the country. But voters need to realize that this kind of pro-abortion extremism will continue to flourish unless a message is sent that this is not acceptable.

As it is, it’s clear that Americans do not support any of this. Gallup, for example, has found that Americans overwhelmingly support not just parental notification laws, but parental consent, an even more stringent restriction. Americans also want abortion banned after the first trimester, oppose taxpayer funding, support waiting periods — in short, nothing about these extremist bills in Illinois and New York makes sense if these lawmakers claim to represent what their constituents want. Bills like HB 2495 and HB 2467 show that these lawmakers are listening to the abortion industry, not to Americans.