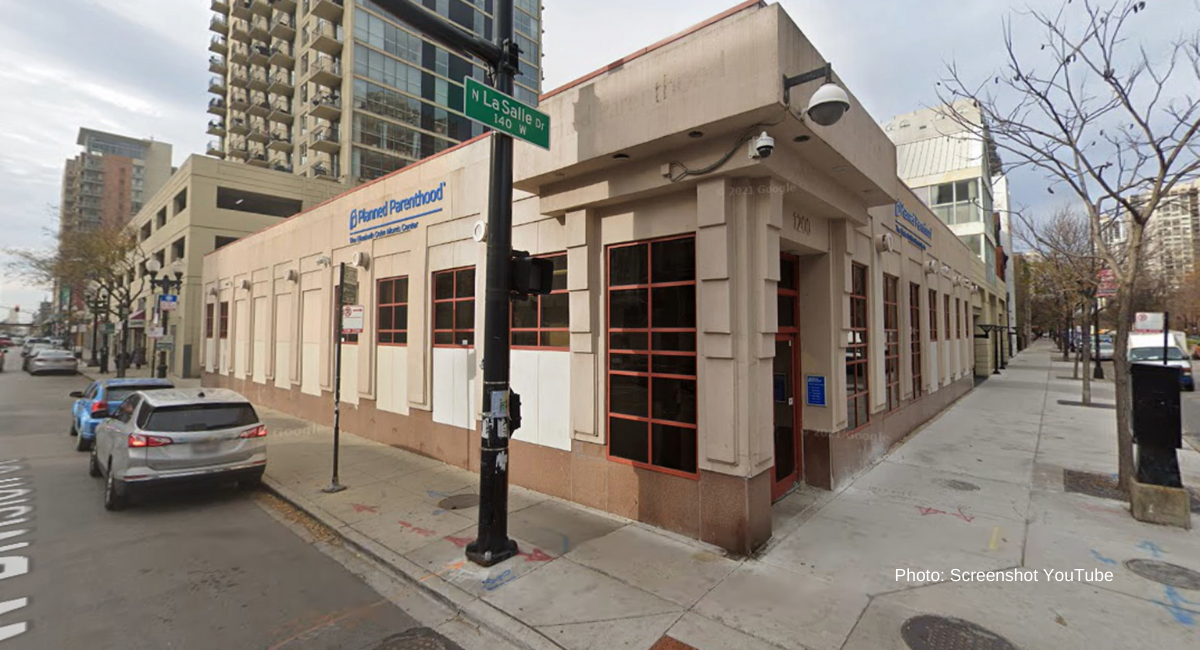 A Planned Parenthood facility in Chicago, Illinois, with a long history of injuring women has sent yet another patient to the hospital.

Pro-life watchdog group Operation Rescue was provided the 911 call records by the Pro-Life Action League. The patient allegedly suffered a perforated uterus following a surgical abortion, yet oddly, the Planned Parenthood staffer told the 911 dispatcher the woman was not bleeding — something impossible to determine.

“We have a patient who is post-procedure, and she… uh, sustained a perforation,” the staffer said. “She is with a doctor and the nurse providing the anesthesia.” The caller confirmed the patient was not bleeding and was 22 years old, and then hung up.

The Event Details report merely said the patient was a 22-year-old female who was “not feeling well,” yet the same printout also dispatched the ambulance at a priority code of 1A, which indicates the highest level medical emergency.

And while the staffer claimed the woman was not bleeding, all that indicates is that there wasn’t any external bleeding. Tonya Reaves, who died at a Planned Parenthood facility in Chicago, also suffered a uterine perforation, among other injuries — and she lost 30% of her blood volume in internal bleeding, with roughly one liter of blood pooling in her abdominal cavity.

Operation Rescue reported that this is the 24th known injury to take place at Planned Parenthood’s Near North facility in less than six years.

“What we are seeing is a disturbing new trend. The serious nature of abortion-related medical emergencies are increasingly downplayed in the 911 records. Sometimes it is the abortion workers who misrepresent life-threatening injuries, and sometimes it is the city or county employees that are creating and redacting the records,” Operation Rescue President Troy Newman said. “It is done for the purpose of hiding the truth from the public about just how dangerous abortions are as well as how dangerous the abortion clinic can be.”