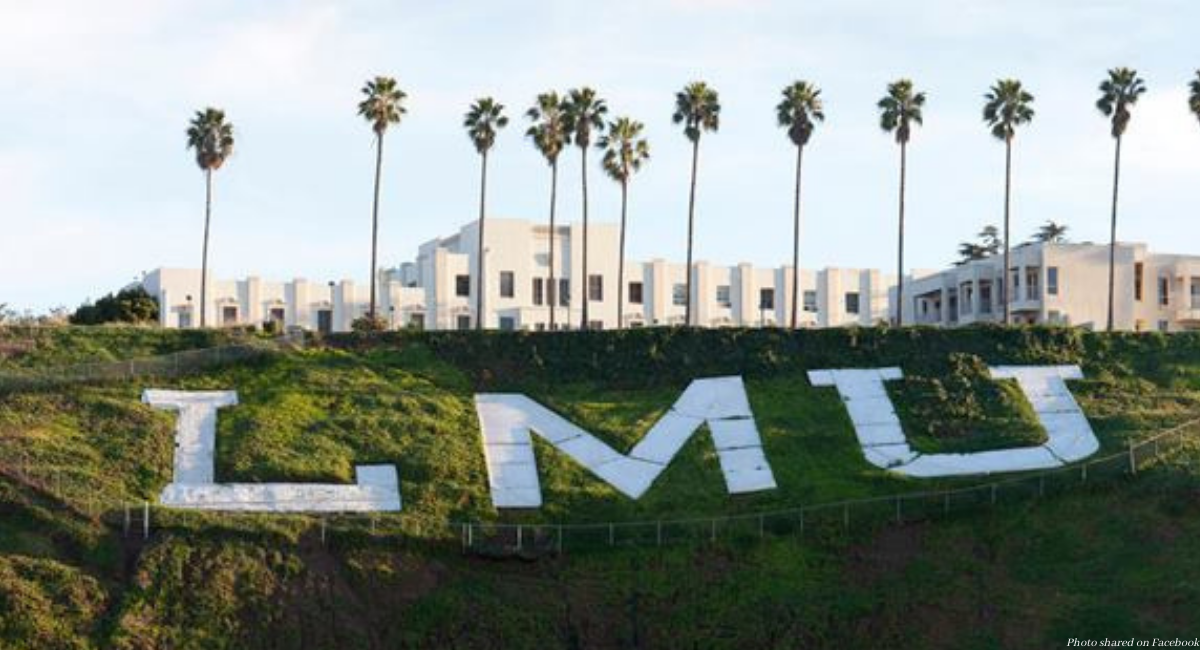 Loyola Marymount University (LMU), a Catholic Jesuit private college, is coming under fire from students and alumni after discovering that the school is hosting a fundraiser for Planned Parenthood. Renew LMU, an organization dedicated to preserving LMU’s Catholic heritage, has created a petition asking LMU President Timothy Snyder to cancel the event.

The fundraiser, scheduled for November 5 at 7:00 p.m. in Roski Dining in University Hall, is being hosted by the LMU Women in Politics group. In addition to seeking the event’s cancellation, the petition also said Snyder could have the group choose a different organization to raise money for. “Selecting Planned Parenthood as a recipient for fundraising on a Catholic campus is decidedly divisive,” the petition reads. “A fundraiser in support of an organization that affirms rather than undermines the dignity of women would be an opportunity to build bridges, bringing together people from all sides of the table in support of women’s advancement.”

Author of the Renew LMU letter, Samantha Stephenson, who received both her bachelor’s and master’s degrees from LMU, spoke to Live Action News about the upcoming event, as well as the campus reaction to it. For Stephenson, who grew up as a pro-life protestant, LMU was a life-changing university, where she converted to the Catholic faith, was involved in various ministries, and met her husband. While Stephenson said there weren’t active pro-life groups available at LMU while she was there, she has always been an avid pro-life activist, in every way possible.

“I grew deeply in my understanding of social justice, in my awareness of issues surrounding homelessness and immigration, and I consider these to fall under the umbrella of pro-life: of affirming the dignity of each and every human being, no matter the situation,” she said.

While Stephenson has moved to Idaho, she has still maintained some close ties to the LMU family, with professors serving as mentors for her. The effect LMU has had on her own life has led her to try to make a difference for current LMU students — including the women hosting the Planned Parenthood fundraiser.

“When I see these young women being active on behalf of other women, I see my former students — young and in need of formation,” Stephenson said. “They either don’t know how disrespectful and divisive it is to raise funds for abortion on a Catholic campus, don’t know how nefarious Planned Parenthood really is, or they intentionally wish to create discord and division. I had hoped that inviting them to reconsider might help them capture a missed opportunity to build bridges within the Catholic community in which they are hosting their event; if their goal was to raise money for women’s advancement, there are myriad other organizations that do exactly that without undermining women’s dignity or sowing discord in their own community. I did not get a response from the group.”

Stephenson said President Snyder didn’t respond to her letter, which is where Renew LMU came in. “Hopefully with more names attached they will feel it merits some sort of response,” she said.

In addition to ostensibly supporting abortion, Stephenson said their goal of raising money for Planned Parenthood is at odds with their other stated goals. “They claim to stand for women’s equality and racial and LGBTQ justice,” she explained. “It is puzzling that, given those goals, they would select Planned Parenthood, founded by eugenist and virulent anti-Black racist Margaret Sanger, as the recipient of their funds, but it’s possible that they don’t know much about Planned Parenthood’s history.”

Still, Stephenson puts much of the blame on the university itself for failing to properly lead the students entrusted to the university. “On the one hand, it is difficult to imagine that a group of undergraduate women whose affiliation with one another is political in purpose would be unaware of Planned Parenthood’s standing as the nation’s largest abortion provider and all of the political implications that come with that,” she said.

“On the other hand, it is possible that they are truly ignorant and need to be informed of exactly what they will be dancing to celebrate. I once met a Catholic mother of 5 children who worked for Planned Parenthood’s education department for years before she ever visited a clinic and understood what they actually did,” she added. “She walked out on her job that afternoon. She really believed that she was helping young women, and had no idea how nefarious or coercive their clinical operations were. This is why I believe the real fault in all of this lies with LMU’s Office of Mission and Ministry and their failure to properly address the situation.”

Furthermore, Stephenson said that LMU should be taking more action — not only to stop the fundraiser, but to help the student group responsible for it. “These administrators could help them imagine a different way of going about their goals, one that builds bridges within their community and invites all to join in fighting for the advancement of women rather than alienating those who deeply value the Catholic ethos,” she said.

Stephenson also said that students and alumni are not supportive of the university hosting a Planned Parenthood fundraiser. “The response I am aware of is mixed, from sad disbelief, to being disappointed but not surprised, to serious outrage and betrayal,” she said. “After all, the tuition dollars and alumni donations that fund student groups like these and pay for the upkeep of the facilities being used to raise the money are paid by stakeholders to an ostensibly Catholic community. It is one thing to have your tax dollars commandeered to pay for actions you understand to be deeply immoral; it is an even more grave betrayal to have a private organization that claims to value human dignity permit the use of your money to support an event that financially contributes to abortion.”

Finally, Stephenson criticized LMU for ignoring the inherent dignity of preborn children, and it’s something that wouldn’t be accepted for any other marginalized, vulnerable group.

“If this were a fundraiser for the KKK, for anti-immigration policies, for a group that intentionally marginalized the homeless, there would be no place for it on LMU’s campus. It simply wouldn’t be tolerated,” she said. “I suppose whoever is making the decisions has been convinced by the rhetoric, the outright lie, that abortion is good for women, to the point of being a basic right. Sadly, when you exclude one group of human beings from being deserving of rights, it is only a matter of time before you find ways to expand that exclusion to other groups. Where abortion is accepted, eugenics follow. Assisted suicide and euthanasia will follow. When we can talk ourselves into disqualifying one human being or class of human beings from the right to exist, it is almost inevitable that we will find arguments to eliminate others. This is already happening in the complex web of preimplantation genetic diagnosis, in the widespread abortion of babies diagnosed with Down Syndrome, in the denial of care for infants with genetics disabilities, in academic arguments in favor of post-birth abortion (i.e. infanticide), and in countries like the Netherlands where parents recently received the right to euthanize disabled children up to age 12.”

She concluded, “For people of faith, this issue comes down to the Beatitudes, and one day we may find ourselves asking, ‘Lord, when did we see you unborn and voiceless, and fail to speak on your behalf?’ For LMU, this is that moment.”