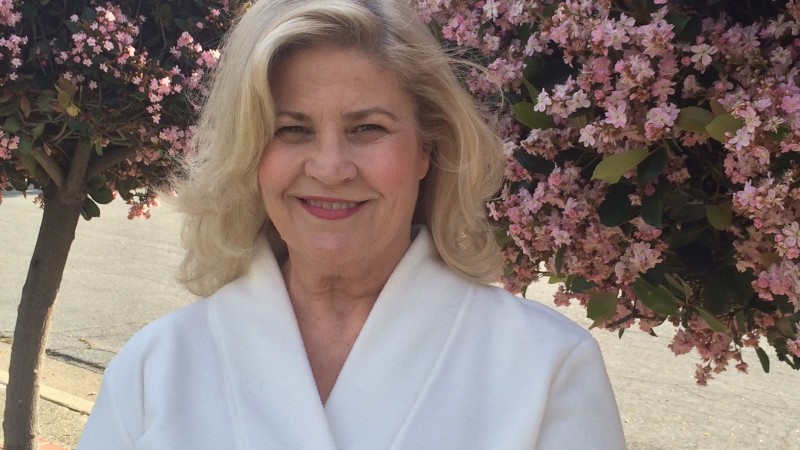 EDITOR’S NOTE: A previous version of this article contained outdated information about the charges that citizen journalist Sandra Merritt is facing, erroneously stating that charges against her had been dropped recently, when in fact, they were dropped in 2017. Unfortunately those charges were soon after refiled and still stand. We regret this unintentional error. The updated version of this article contains the current status of the case.

California Attorney General Xavier Becerra is seeking to censor undercover videos from the Center for Medical Progress. According to a press release from Liberty Counsel, which is representing Sandra Merritt (who, with David Daleiden, went undercover to expose the sales and profits from the sale of aborted baby body parts), Becerra has asked the Superior Court of San Francisco to block all undercover videos exposing Planned Parenthood’s potentially illegal sales of the body parts of babies they aborted. This request is especially galling, considering that these same videos are part of his case against Merritt and Daleiden. Becerra is an ardent supporter of abortion, who refused to investigate Planned Parenthood after the videos were released and chose instead to go after Daleiden and Merritt.

Becerra has asked that “that any monitor displaying the videos be screened from or directed away from the public gallery,” so no member of the public could possibly see the videos during the two-week evidentiary preliminary hearing, which began February 19 and will run through March.

The videos are being suppressed despite the fact that in January, the Fifth Circuit Court of Appeals found the videos to be legitimate and not “deceptively edited,” allowing the state of Texas to potentially defund Planned Parenthood from the state’s Medicaid program. The Fifth Circuit came to the defense of the Center for Medical Progress, writes Liberty Counsel in its press release:

The Fifth Circuit Court of Appeals stated: “The district court stated, inaccurately, that the CMP video had not been authenticated and suggested that it may have been edited. In fact, the record reflects that OIG (Texas Health and Human Services Office of Inspector General) had submitted a report from a forensic firm concluding that the video was authentic and not deceptively edited. And the plaintiffs did not identify any particular omission or addition in the video footage.”

The Fifth Circuit quoted extensively from the videos and included a still shot from one of the videos showing some of the body parts of unborn children harvested during abortions. The appellate court agreed with the State of Texas that the videos and other evidence provided to the state from federal and state investigations arising from the videos justified the state’s determination that Planned Parenthood does not deserve Medicaid funding. The ruling stated the group was “not qualified to provide medical services in a professionally competent, safe, legal and ethical manner under the relevant provisions of state and federal law pertaining to Medicaid providers.”

While the videos in question caused enormous backlash across much of the country, with numerous state and congressional investigations opened to look into Planned Parenthood’s potentially illegal activities, California went the opposite direction. The state’s Attorney General, Xavier Becerra, instead filed 15 felony charges against both Merritt and Daleiden, accusing them of using “manufactured identities and a fictitious bioresearch company to meet women’s healthcare providers and covertly record the private discussions they initiated” in the statement he released along with the charges. “The right to privacy is a cornerstone of California’s Constitution, and a right that is foundational in a free democratic society,” Becerra said. “We will not tolerate the criminal recording of confidential conversations.”

Undercover journalism has also historically been protected in California — that is, when the target does not involve abortion. This case has drawn great interest outside of pro-life circles also, as the U.S. Reporters Committee also filed a “friend of the court” submission siding with Daleiden and Merritt, calling the charges against them an attack on free speech. Going undercover is something journalists commonly do during investigations, and the precedent these charges set is troubling for them as well.

Mat Staver, Founder and Chairman of Liberty Counsel, said in a press release that the behavior exposed in the undercover videos should lead to repercussions. “Abortion providers were caught selling baby organs,” he said. “There should be significant repercussions for completely disregarding the laws of our nation and the lives and dignity of these women and children.”