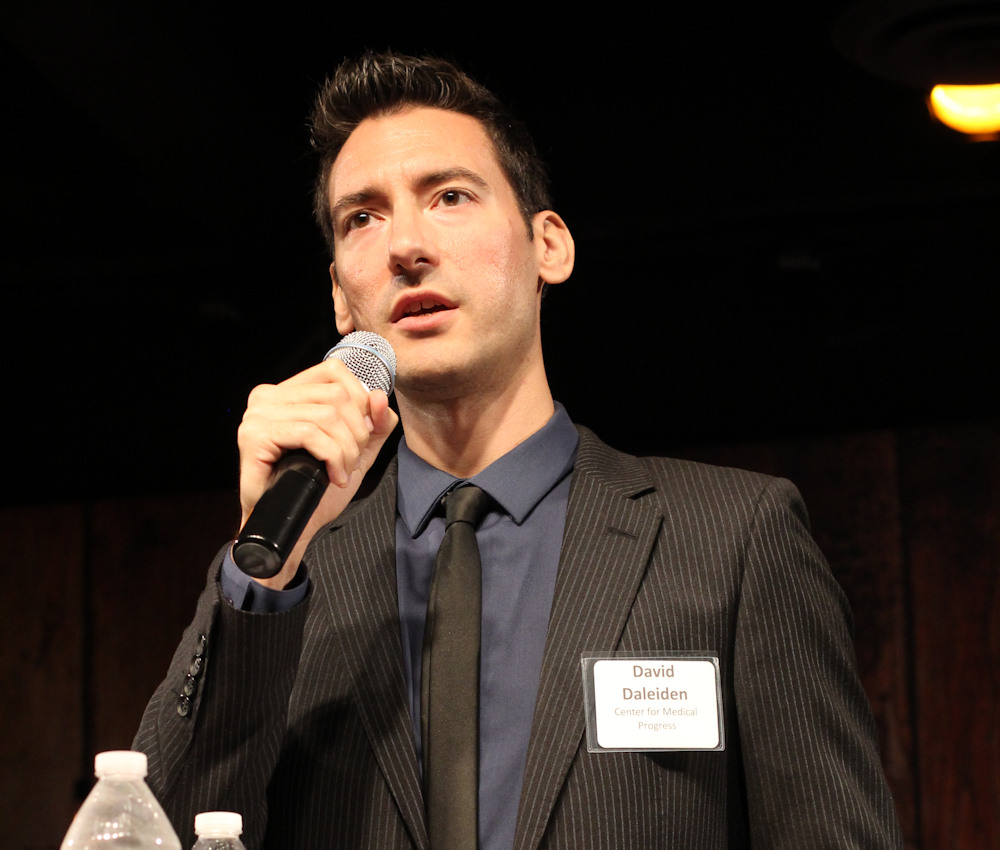 (LifeSiteNews) — The San Francisco Superior Court dropped 14 of the 15 criminal charges on Wednesday against David Daleiden, Sandra Merritt and the Center for Medical Progress as “legally insufficient.”

Daleiden and Merritt of the Center for Medical Progress recorded investigative videos of Planned Parenthood conferences, exposing the abortion giant’s grisly practices, including the illegal sale of aborted baby parts for profit.

California Attorney General Xavier Becerra, an abortion proponent who received thousands of dollars in campaign donations from both Planned Parenthood and the National Abortion Rights Action League as a Democratic politician, disregarded the facts revealed by the undercover videos and instead attacked the messenger, seeking to destroy Daleiden’s credibility.

“This is a politically motivated prosecution,” Daleiden responded.

While Judge Christopher Hite dismissed 14 of Becerra’s 15 accusations, the San Francisco court left plenty of room for the charges to be reinstated. Hite dismissed the charges with “leave to amend,” which means Becerra could present new or more specific evidence and simply refile his accusations.

Last year, another set of charges that pro-abortionists brought against Daleiden and Merritt in Houston were also dropped.

The only retained charge is that Merritt conspired to invade privacy. However, no undercover investigative journalist has ever been so charged. The law applies to private conversations, and the CMP videos were taken in a public venue. Also, Becerra prosecuted Merritt without allowing her to constitutionally face her accusers, and Becerra did not give proper legal notice so Merritt could mount a defense.

“Sandra Merritt did nothing wrong,” Liberty Counsel’s Mat Staver explained. “The complaint by the California attorney general is unprecedented and frankly will threaten every journalist who provides valuable information to the public.”

Some in the mainstream media failed to provide all the details. KGO-TV, a San Francisco ABC affiliate, did not report on the dropped charges but instead stated that “the hearing ended with the judge continuing the case.” WKZO radio reported that Daleiden and Merritt “lost their bid for dismissal.”

Becerra and his office issued a similar statement. “The Judge requested more specificity in the charging document, specifically to identify the videos that are the basis of the charges. The California Department of Justice has 10 days to amend the complaint and will be making the requested changes.”

According to Reuters news service, Becerra has until July 17 to refile.

In a related development, pro-abortion media were widely touting that Daleiden and Merritt and even their lawyers were facing jail time for releasing the names of some of the abortion conventioneers they secretly videotaped.

In response to the leaked names, Becerra joined the National Abortion Federation in requesting that Daleiden and his attorneys be held in contempt of court. Daleiden, for his part, tweeted:

It was not I who was handcuffed, manhandled, and kept in a holding cell Wed afternoon last week–it was the 1st Amendment. @PPact @AGBecerra pic.twitter.com/UWfpr1yztO

Judge Hite did not take any disciplinary action against Daleiden’s lawyers, who posted the sealed information online May 25 and later deleted it. Hite told the attorneys to keep the accusers’ names confidential.

“David Daleiden is a courageous hero for exposing the gory reality of the abortion industry and its sale of baby body parts,” Arina Grossu of the Family Research Council (FRC) wrote in a press release. “The implicated parties, including the National Abortion Federation (NAF) and Planned Parenthood, want to hide the truth from the general public about ‘the heads that get stuck’, the baby eyeballs falling into laps during abortions, using forceps to ‘pull off a leg or two’, and executives even admitting that abortion is violence and killing a person.”

“The perpetrators exposed in these videos should be put in jail, not the messenger exposing them,” Grossu concluded.

There is still a pending civil lawsuit filed by Planned Parenthood and the NAF in California.