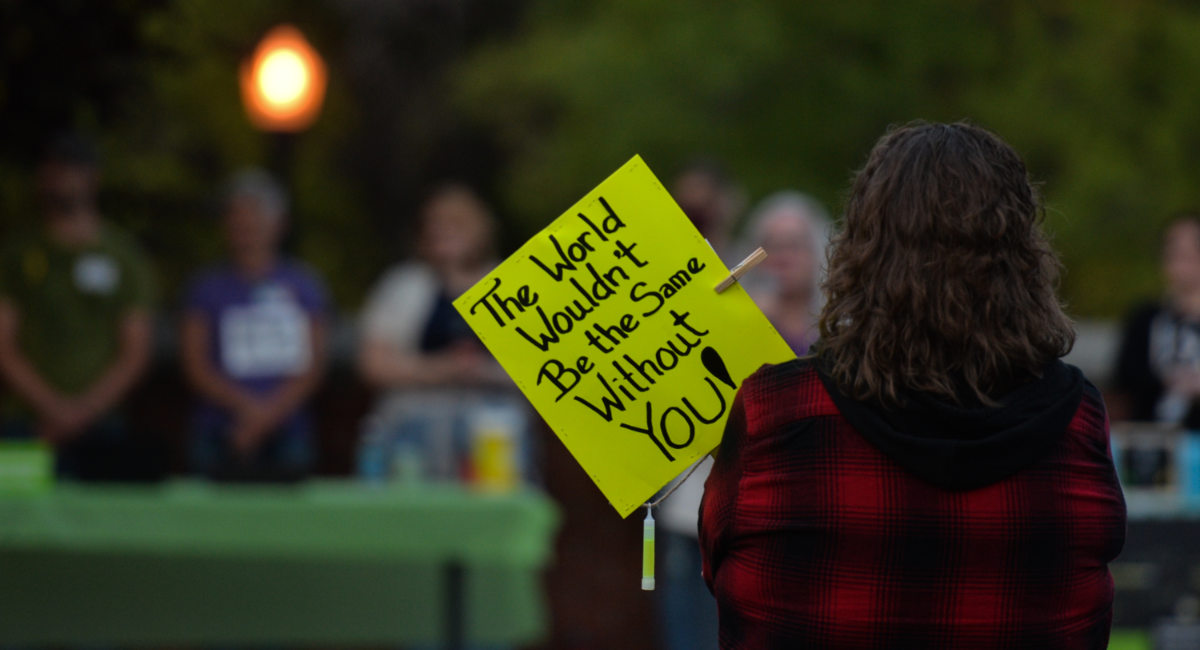 Relatively speaking, Canada one of the more recent nations around the world to have legalized assisted suicide — but in those few short years, as deaths from medical aid in dying (MAiD) skyrocket, more and more experts around the world have begun raising alarms.

The Daily Beast highlighted the case of Tracey Thompson, who is suffering from long-term COVID complications. Those complications have put her under immense financial strain; as Live Action News reported in July, her financial status had led her to believe MAiD is her only option, even though she still wants to live.

Thompson spoke to the Daily Beast in a sad follow-up to her story. “I won’t be able to maintain housing and I’m not well enough to live on the street,” she said. “I don’t understand how a society that supposedly has universal health care gets an international reputation for taking care of its citizenry, when that is obviously not true for poor, disabled people.”

This is the crux of Canada’s MAiD controversy: people with manageable health conditions are being ignored by the Canadian health care system, and when they can’t hang on any longer, they look to assisted suicide. “These are people who do want to live but they can no longer go on,” Naheed Dosani, palliative care physician and lead for health equity at Kensington Health, told The Daily Beast. “Because structurally, the society they live in will not support them with the bare minimum resources that they need.”

It can be a long and difficult process to get approved for disability in Canada, giving them access to health care and support systems. Many are rejected at least once, even after waiting for over a year. Helaine Boyd from the Disability Alliance told the Daily Beast she believes the system was set up this way intentionally. “I think it’s done on purpose to reduce the amount of people who are applying,” she said. “Liaising with doctors can be quite a challenging experience. The doctor may not believe that a person has a disability and may not want to help with the application.”

Additionally, the system essentially ensures people with disabilities remain in poverty; getting even a part-time job that the government deems as paying too much can take away the payments recipients need to survive. “People can’t thrive further in life because they’re stuck in the welfare system,” Boyd explained. “It’s become legislated poverty, and as a result it’s not allowing people with disabilities to live full lives.”

More and more people have come forward, often as a last-ditch plea for help, to show that their desperation has made assisted suicide seem like their only choice. Whether it is due to medical mismanagement, an inability to get access to needed health care, or chemical sensitivities, people are increasingly seeking MAiD not because they are dying, but because their lives have become too difficult, and they can’t get help. Assisted suicide deaths in Canada have risen dramatically, and disability advocates are speaking out.

“When we don’t have an option to live with dignity… then [MAiD] isn’t really a choice,” Bunny Wilder, who lives with disabilities, said in a prior interview. “No one deserves to die because they don’t have access to money. No one who wants to live should have death paid for by the government when the government won’t pay for them to live.”