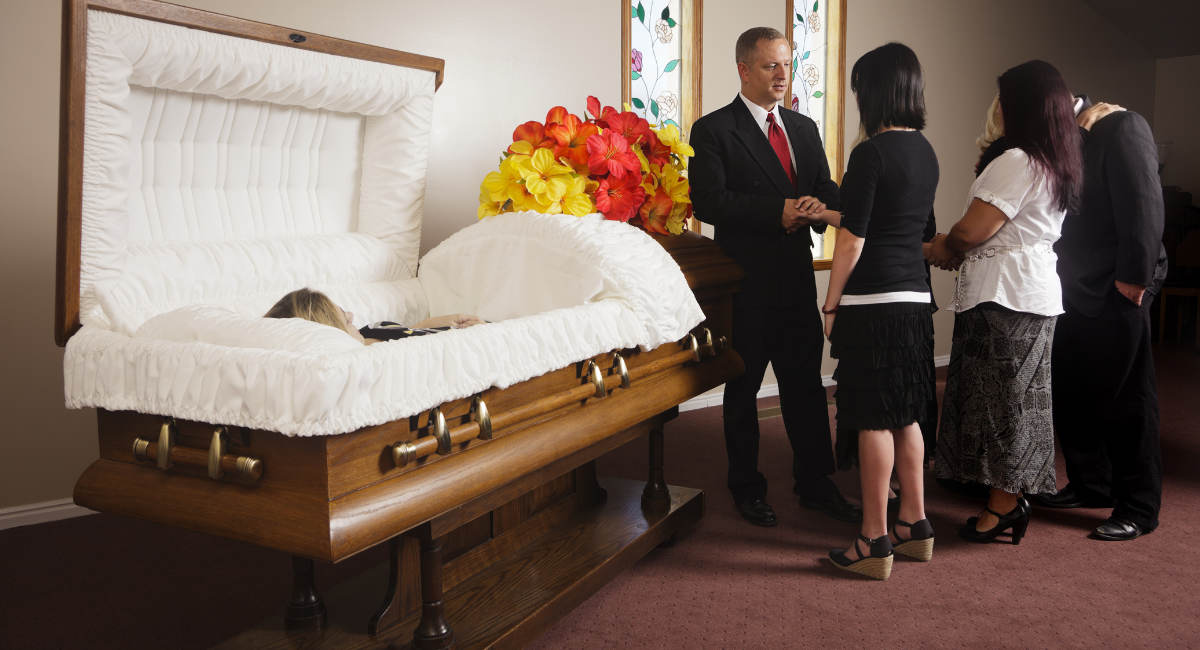 The euthanasia industry in Canada has been rapidly expanding, and one ghoulish new endeavor is driving home just how extreme the country has become. In addition to allowing people to be killed, funeral homes are now adding Medical Aid in Dying (MAiD) rooms, so they can be a one-stop shop for people feeling suicidal.

The Canadian Broadcasting Corporation (CBC) reported that families are asking funeral homes to offer MAiD rooms so their relatives can die, and then have the body immediately available for burial or cremation. “A lot of times the families were in a bind,” Paul Needham, who owns a funeral home, said. “They wanted the procedure but had no place to go. Nobody was willing to accommodate them due to the shutdown.”

Euthanasia has only been legal in the country since 2016, but in just five years, the number of people opting to be killed has risen dramatically. Most of the deaths take place at home, although hospitals and hospices are common as well. According to Needham, people don’t want the clinical setting of a hospital, but also don’t want to die at home. And he was ready and willing to step in.

“Sometimes they’d say things like ‘Every time I look at that bed or every time I walk into that room I would be re-living it.’ I think they just felt there would be a stigma there afterward and they wanted to avoid that,” he said, adding, “Family members can be right there with their loved ones. I suggest they can make it how they want it, bring some of your favourite music, bring flowers, bring some food or if you like, bring a bottle of wine. This is this person’s last day on Earth. You want to take everything into account and consider as many things as possible.”

Needham has helped 23 people to die so far, but he isn’t the only funeral home director participating. David Mullen has also set up a MAiD room in his funeral home, although Mullen’s isn’t ready yet. He hopes to be able to start participating next year. “Phone calls for the service started in 2018,” Mullen said. “They continued to increase through COVID-19. We put a lot of thought into it and we felt this was something we could offer that would help the families we serve.”

The latest controversy in Canada involves a bill that would allow assisted suicide for people with mental illness as their sole diagnosis, as well as for people who aren’t terminally ill. Unsurprisingly, the number of people dying from MAiD is rising every year — a trend that is likely to worsen.