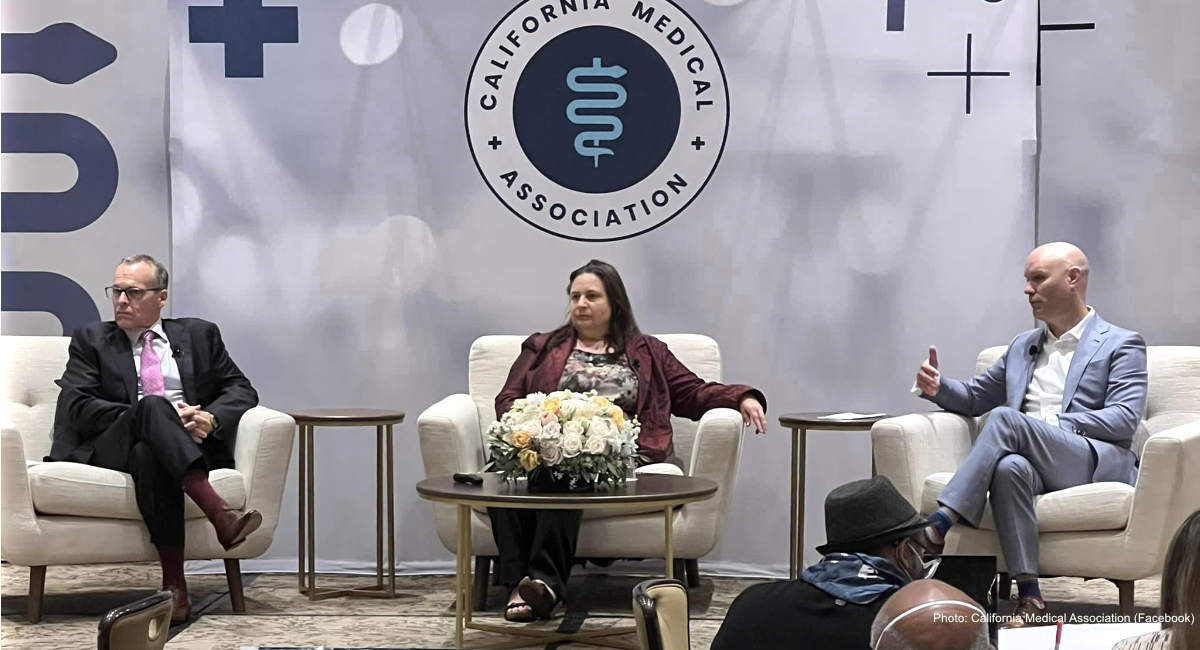 The California Medical Association (CMA) has named its first ever chief of staff, and in keeping with the state’s steady march toward expanding abortion access, the person selected is an outspoken abortion advocate whose resume includes time spent working for Planned Parenthood and NARAL.

Janice Rocco was announced in her new role in a press release from the CMA. She will reportedly oversee “matters related to health care access, coverage and reform, as well as issues affecting the business of health care.”

While the press release did mention that Rocco has previously worked for Planned Parenthood, it didn’t delve into her abortion advocacy; according to Emerge California, she has served on the board for NARAL California’s Privacy PAC, and worked to defeat Proposition 73, which would have required parental notification before a minor could undergo an abortion.

This pro-abortion advocacy seemingly will ensure she fits in well with the CMA, which condemned the overturning of Roe v. Wade by the Supreme Court earlier this year in this statement:

“Today the U.S. Supreme Court has rolled back the fundamental rights of Americans to receive evidence-based reproductive health care, and in doing so has put the lives and welfare of millions of women at risk.

The California Medical Association has long advocated for unencumbered access to reproductive health services and strongly believes that all personal medical decisions—including those around abortion—should be made by patients in consultation with their health care providers.

Today’s decision undermines decades of progress in health care for pregnant people, and we consider it a direct attack on the practice of medicine.

We stand committed to doing all we can to protect the fundamental human right to access reproductive health services, including abortion and contraception, and we will work to end the criminalization of those services.”

As California continues to promote abortion, including by enshrining abortion as a right in the state constitution, women need physicians who will offer women life-affirming solutions instead of presenting the intentional killing of innocent human beings as a panacea for any and all difficult circumstances.

Unfortunately, the governing medical body in the state has made it clear that they intend to continue promoting the latter.