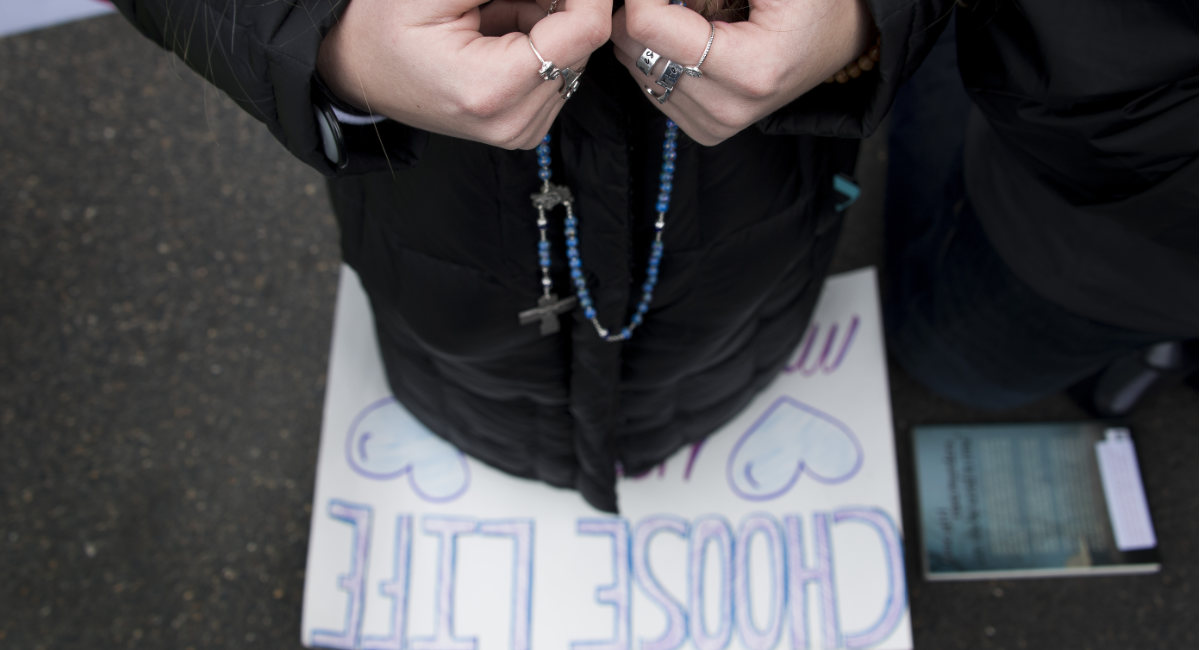 A California court has temporarily blocked a law that prohibits free speech within 30 feet of any facility that administers vaccines. The court’s ruling puts the law temporarily on hold while the case is ongoing.

The legislation, signed last month by Governor Gavin Newsom, created a 100-foot buffer zone around any vaccine administration site and bans free-speech activities within 30-feet of any person who is within 100-feet of the vaccine site. Under the new law, any peaceful prayer or sidewalk counseling outside vaccine facilities may be construed as “harassment.”

Right to Life of Central California brought the suit against the state because it says that the law inhibits free speech. While on its face, the measure claims to prohibit people from protesting outside areas that are administering vaccines, many pro-lifers saw it as an underhanded way to silence their sidewalk counseling, since some Planned Parenthood facilities also offer vaccines.

Right to Life’s Fresno office is located right next door to a Planned Parenthood abortion facility. Because that facility administers HPV vaccines, members of the pro-life group were forced to suspend their annual 40 Days for Life campaign in order to abide by the new ruling.

The Associated Press reports that U.S. District Judge Dale Drozd ruled that the 30-foot prohibition, contained in what he called the  “uncommon definition of ‘harassing,’” was too restrictive, saying that the state’s definition of the word “is far broader than the dictionary definition of the word ‘harass.’” Drozd did leave in place the portion of the law that prohibits “obstructing, injuring, intimidating or interfering,” ruling that these “appear to more precisely target the harms that the Legislature sought to prevent and further the state’s interest in ensuring that Californians can freely access vaccination sites.”

Right to Life of California is being represented by the Alliance Defending Freedom. “Free speech won the day not just for our client, Right to Life, but for every other speaker in California. We applaud the court’s decision to protect the First Amendment rights of every Californian, regardless of their viewpoint, and halt enforcement of this unconstitutional state law,” said ADF Senior Counsel Denise Harle.

“The court rightly acknowledged SB 742’s double standard in restricting pro-life outreach while permitting other types of speech, such as picketing about a labor dispute. We are thankful Right to Life’s staff and volunteers can continue their critical mission of serving vulnerable women in the central California region with their free, life-giving services.”