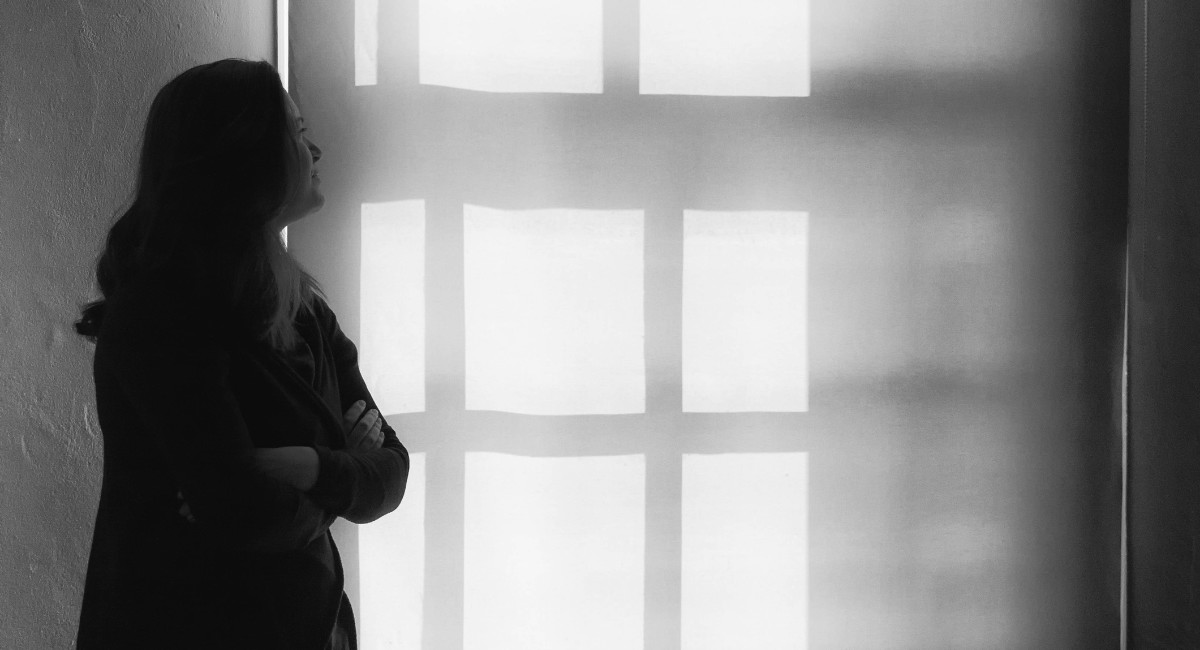 In her 2022 book, author and former co-pastor Brenda Barnes wrote about her post-abortion trauma. Barnes became pregnant through rape. In her case, like many others, abortion only added to her emotional trauma. Keeping her abortion a secret, she suffered grief, guilt, and remorse for 31 years.

Barnes was raised in a very religious home. Her mother was a ministry leader. Barnes was 19 and dating an older man. A devout Christian, she wanted to wait until marriage to have sex. But one day, he raped her, and she became pregnant.

Barnes was afraid to tell her mother or anyone else about her pregnancy. She worried about what members of her church would say and whether it would hurt her mother’s position.

The only person she told was her rapist, who insisted she get an abortion. Barnes says:

… I felt so lost and afraid. As I replayed his words in my head, I decided that he was right… I knew that I could not bear the embarrassment, or shame my mother or church family, so when my boyfriend showed up to take me to the doctor, I got in the car and went to the clinic.

Barnes thought she could go on with her life as before, keeping the abortion a secret from everyone. But she says, “For a long time after it happened, I just cried day and night. I alternated between blaming myself and being angry at my ex, and I isolated myself from my family and friends.”

Hiding Her Secret and Suffering in Silence

Barnes became more and more active in church and told no one about her abortion. But she struggled emotionally. She says, “I can honestly say I chose to have an abortion because I really thought it would solve my problems. I was so wrong. Every time I heard the word ‘abortion,’ it would pierce my heart.”

It was especially painful when she heard sermons on abortion.

As the years went by, Barnes continued to keep her secret. No one knew about the intense pain she carried. She says:

I can’t tell you how many times I can recall easing into another room, feeling completely overtaken with emotion from where I was reliving memories of the day I aborted my baby. I looked for every opportunity to weep over the thought of what I’d done, not realizing just how broken and bruised I was.

I was always beating myself up over it; wondering how I could have done what I did, whether it was a boy or girl, or how old it would have been, and apologizing to God for not giving it a chance to live. Then there would the inner conversations [sic] I’d have with my baby, telling it I was sorry.

Eventually, she married, had children, and became a co-pastor with her husband at Victory Temple Church. In that capacity, she ministered to other women – even some who’d had abortions. But she lived with her own secret, hiding her emotional trauma, afraid that her family and friends would judge her if they knew the truth.

But finally, something happened to set her on the road to healing.

Her teenage daughter became pregnant. Not wanting her daughter to make the same mistake she did, Barnes told her about her abortion. She says, “At a little table in Wendy’s, I began to share my story and the experience that had haunted me for over 30 years, for the first time with anyone.”

She told her daughter about the guilt and shame she’d carried for years. She encouraged her to choose life. And her daughter did. Also, despite Barnes’s fears, her daughter was supportive and loving. Barnes says:

As long as the secret is a secret, you’re not free. It’s not until you can share your story for the sake of saving someone else the hardship and suffering that you are truly free. I shared my story with my daughter, but it was actually she who freed me…

Finally telling someone about her abortion, admitting her pain, and receiving support and unconditional love began the healing process for Barnes.

She then began the process of telling her husband, her friends, and others in the church.

It didn’t all go smoothly. At first, her husband felt deceived and was upset she hadn’t told him before they married. He had trouble understanding why she kept her abortion a secret for so many years.  This caused some tension in their marriage. However, they were able to work through it. Now, she says, he’s one of her biggest supporters, and encouraged her to the write her book.

Barnes wrote her book to bring healing and hope to other post-abortive individuals, and to encourage others, through her story, to choose life.

She writes that she wishes the abortion facility had warned her about the emotional trauma her abortion would cause. “It’s not a quick solution,” she says, “no matter what they tell you at the clinic.”

An abortion facility may tell women about the physical pain of the procedure, and offer anethesia for the surgery, but “[W]hat they won’t tell you is that the minute you have the abortion, there is something else unleashed in your life that causes a different type of pain.”

Barnes now speaks publicly about her abortion and her healing. After she gives her testimony at churches, she sees many women come forward to begin the healing journey – including some in positions of authority. She says:

There would often be a pastor’s wife – one who was in my position where she was ministering to others and carrying her own secret, who would open up about her experience and begin her journey of getting free from the guilt after I’d minister at an event and share my story.

After so many years of suffering in silence, Barnes has found healing and is now helping other women.