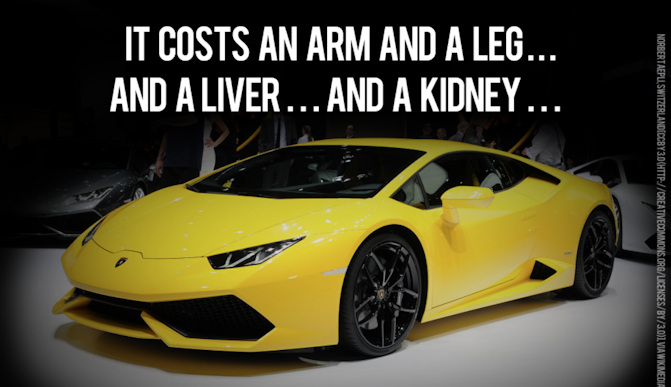 Dr. Mary Gatter, president of Planned Parenthood’s Medical Director’s Council and current medical director of Planned Parenthood of Pasadena and San Gabriel Valley in California, has been caught on tape haggling over price for the procurement of intact fetal body parts in a second video released today by The Center for Medical Progress.

In the video, Gatter makes it very clear that compensation for tissue is always done. She hesitates to throw out a “lowball” figure to the buyers posing as representatives of a fetal tissue procurement organization, but begins at $75 per specimen, only to agree to up to $150 later in the video.  While Gatter claims she doesn’t want it to appear that they’re “selling tissue,” “there are costs associated with the use of our space.”  Gatter even goes so far as to pause during negotiations to say that she would check to see what other California affiliates are being compensated so that “if they’re getting substantially more [than $100 per specimen], then we can discuss it then.”

“The money is not the important thing for me,” Gatter continues, “but it has to be big enough that it makes it worthwhile for me….” She later comes back to her point that if the compensation isn’t near what other affiliates are getting, “we can bump it up,” then laughs, “I want a Lamborghini.” More discussion goes on about whether Gatter would be willing to accept compensation not just per patient (which Dr. Deborah Nucatola previously stated was the meaning of “per specimen”) but per organ or organ combination.

Gatter also mentions that she would be willing to ask their abortionist, Ian (most likely referring to Dr. Ian Tilley, PP San Gabriel’s associate medical director), to alter his suction technique on first trimester abortions to obtain more intact specimens. She explains that altering this technique is “a little bit of problem, which may not be a big problem,” due to consents, but “I don’t think the patients would care one iota.”

This damning second video reinforces the fact that far from being something that isn’t done, Planned Parenthood affiliates expect “worthwhile” compensation for allowing researchers to procure fetal tissue from their abortion facilities.