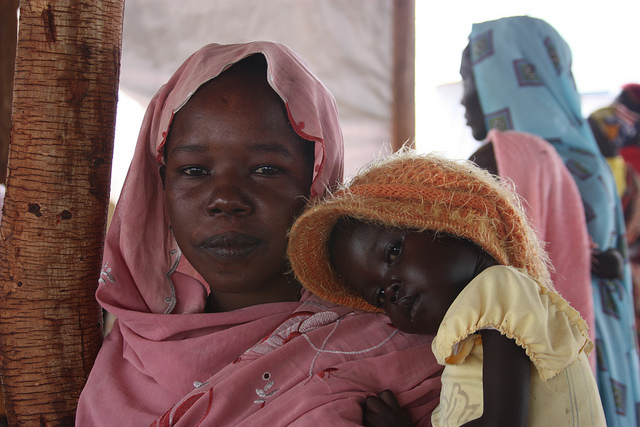 The Obama administration is at it again.

This time, Christian relief organizations – and refugee children – are the target of the administration’s adamantly pro-abortion policies.

The Obama administration is getting ready to issue new rules requiring charities to provide abortions to child refugees entering the US without their parents. …

The administration says it would be “contrary to the public interest” to wait “until a public notice and comment process is complete.” The administration also asserts that no Congressional review is required and that there is no issue with federalism or any impact on families in the new guidance.

The rules require faith-based providers to make referrals for emergency contraception, partner with groups which provide abortion, or notify the federal government which would make arrangements for the abortion. If groups do not do so, they are not eligible for federal aid.

Members of the public are allowed to publicly comment on the rules and object to them. But the deadline for doing so is Monday because the rules have been purposely fast-tracked to avoid sustained public objection. You can submit a formal comment to the Administration of Children and Families here.

The new regulations cover a number of issues – including transgender ones – but are collectively titled “Implementation of the Unaccompanied Alien Children (UAC) Provisions of the Violence Against Women Reauthorization Act of 2013.” That’s not exactly a title that would advise the average citizen that Christian organizations will be forced to participate in abortions or lose their federal funding. While it’s objectively wrong to require religious organizations to violate their conscience and religious beliefs, this regulation – if enacted – will do even more harm. It’s likely that a number of Christian relief organizations that work with child refugees will rightly refuse to comply. When they do this, they will lose their federal funding, and this will diminish their potential to serve vulnerable, innocent children who come to this country with great needs.

As usual, the Obama administration is demonstrating that abortion is priority number one. Not only is it ranked above religious freedom and right of conscience, but now it’s also ranked above the legitimate needs of helpless children.

ACT NOW: Please take action today and object to these unjust, pro-abortion, unconstitutional regulations. Encourage your friends to do the same. And remember, Monday at 11:59pm EST is the deadline!

For tips on how to submit an effective comment – a shorter, personally composed comment may be the best – see this information.