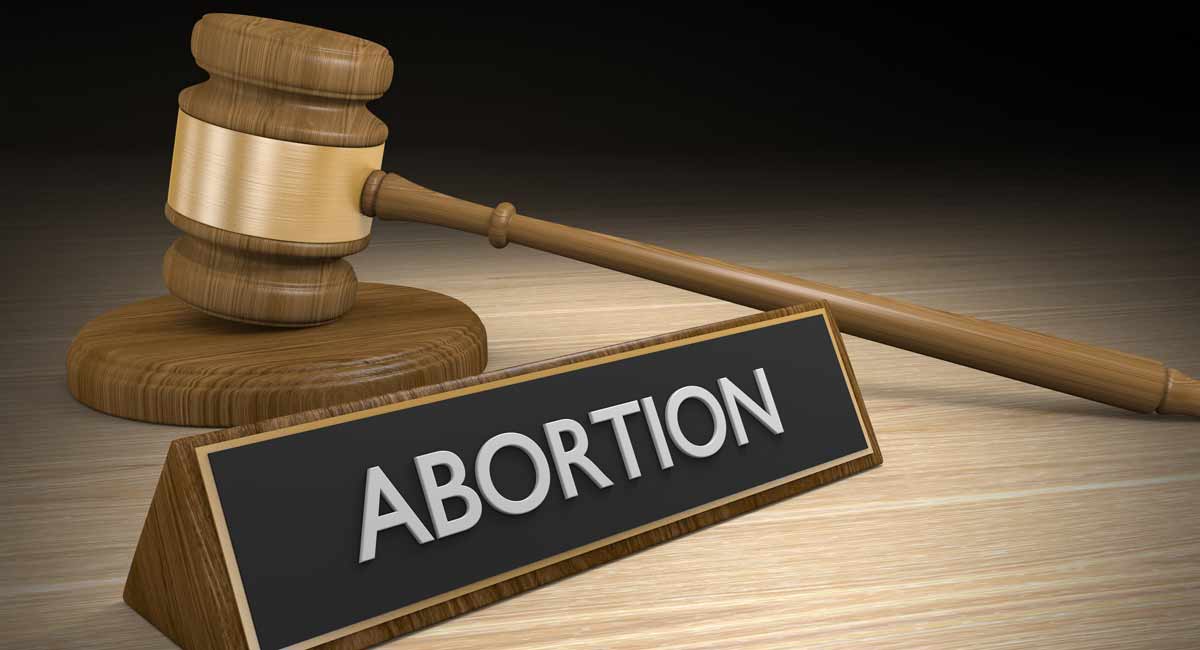 In a stunning example of what many see as judicial activism, the Kansas Supreme Court today upheld a lower court ruling against the state’s ban on dismemberment abortion, declaring that the state constitution — which is around 160 years old — grants a woman a “right” to abortion.

“Section 1 of the Kansas Constitution Bill of Rights provides: ‘All men are possessed of equal and inalienable natural rights, among which are life, liberty, and the pursuit of happiness,'” reads the Court’s decision. “We are now asked: Is this declaration of rights more than an idealized aspiration? And, if so, do the substantive rights include a woman’s right to make decisions about her body, including the decision whether to continue her pregnancy? We answer these questions, ‘Yes.'”

In 2015, Kansas passed a law banning D&E abortions, also known as dismemberment abortions, in which a preborn child is killed while its limbs are ripped from its body by the abortionist. Father-daughter team abortionists Herbert Hodes and Traci Nauser challenged that ban and Shawnee County District Judge Larry D. Hendricks blocked it from taking effect in July of 2015. He ruled that the Kansas Bill of Rights “independently protects the fundamental right to abortion.” This is what is protected, according to the Kansas Supreme Court, which ruled that this could not be outlawed:

In January of 2016, the Kansas Court of Appeals upheld Hendricks’ decision with seven judges voting to uphold and seven voting to reverse it. After the state again appealed, the Supreme Court heard the arguments back in March of 2017. It took two years for the court to decide that the Kansas State Constitution somehow includes the right to kill preborn human beings. Only one judge dissented from that decision: Justice Caleb Stegall.

“Today we issue the most significant and far-reaching decision this court has ever made,” said Stegall. “The majority’s decision is so consequential because it fundamentally alters the structure of our government to magnify the power of the state – all while using that power to arbitrarily grant a regulatory reprieve to the judicially privileged act of abortion. In the process, the majority abandons the original public meaning of section 1 of the Kansas Constitution Bill of Rights and paints the interest in unborn life championed by millions of Kansasans as rooted in an ugly prejudice. For these reasons, I dissent.”

READ: During D&E abortion, the baby ‘bleeds to death as it is torn limb from limb’

Liberty Counsel wrote in a press release that Senate President Susan Wagle agreed, saying that a “right to the violent act of abortion” is nowhere in the state’s constitution:

Wagle stated, “Today, the liberal, activist Supreme Court showed just how out of touch they are with Kansas values. Their ignorance to acknowledge that life in the womb, ordained by our creator and recognized by our medical community, as a separate life should … be protected by our laws.”

Under this ruling, abortion would remain legal in Kansas even in the event of Roe v. Wade being overturned by the U.S. Supreme Court, according to National Public Radio.

“Reading today’s majority opinion is a follow-the-white-rabbit experience,” said Stegall. “[…] In this imagined world, the Liberty Bell rings every time a baby in utero loses her arm.”