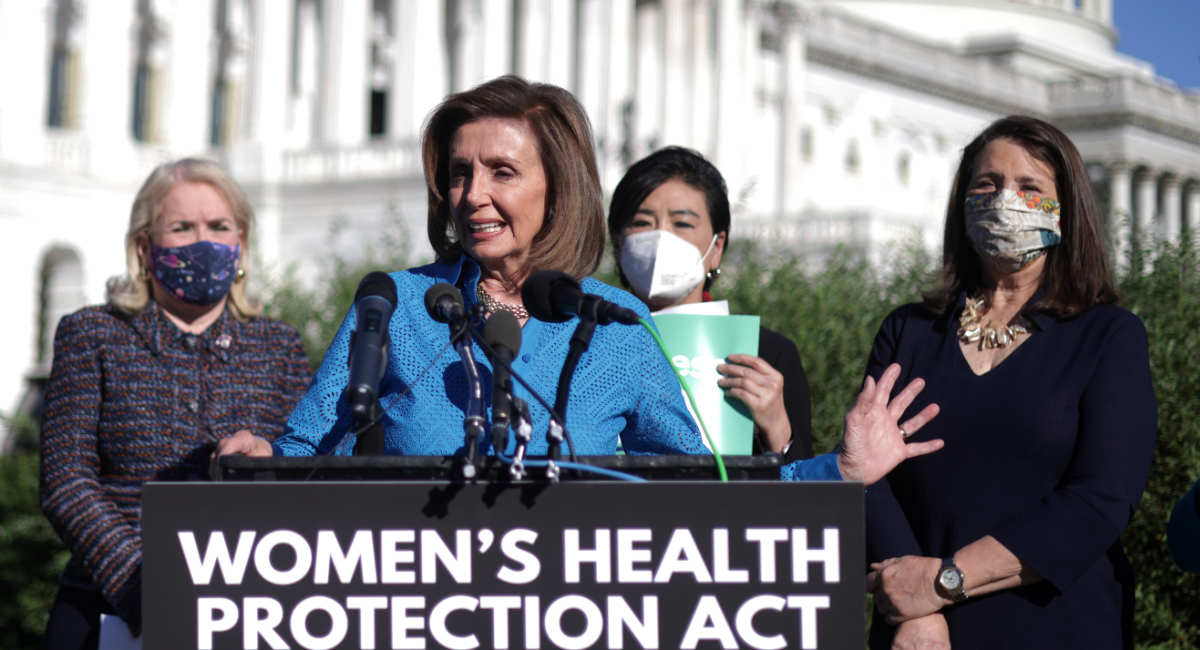 The U.S. House of Representatives passed the Women’s Health Protection Act (WHPA) of 2021 on Friday, a bill that intends to enshrine abortion in law as a right through all nine months of pregnancy for any reason. The law, endorsed by the White House this week, would prevent states from passing protections for preborn children, such as the Texas Heartbeat Act — but would also go further than any current pro-abortion law.

The bill passed by a 218-211 vote. Pro-life legislators refer to it as the “Abortion on Demand Until Birth Act” because it would allow exactly that. Just one Democrat, Rep. Henry Cuellar of Texas, voted against the bill.

The WHPA goes much further than Roe, and would make the so-called right to abortion a law rather than a Supreme Court ruling. It would virtually ban states from even restricting abortion after “viability,” the point at which a preborn child is capable of surviving outside of the womb if born prematurely. It would wipe out the Texas Heartbeat Act as well as other pro-life laws throughout the country, which are heavily supported by the majority of Americans. According to a 2020 Marist poll, 70% of Americans want abortion limited to the first trimester, including 47% of those who consider themselves pro-choice.

The law would also end conscience protections for medical professionals, forcing them to participate in abortions against their will or risk losing their jobs. The Act states:

The bill also states that abortion is “essential” for women to be able to “participate equally” in the economic and social life of the nation. Such a statement falsely implies mothers are incapable of career success and are inherently inferior to men.

While the law was expected to narrowly pass in the House, it is expected to face a challenge in the Senate where there is a great deal of Republican opposition. Senator Susan Collins (R-Maine), who typically supports pro-abortion legislation and wants to see Roe v. Wade codified into law, has said she opposes the bill because it goes too far.