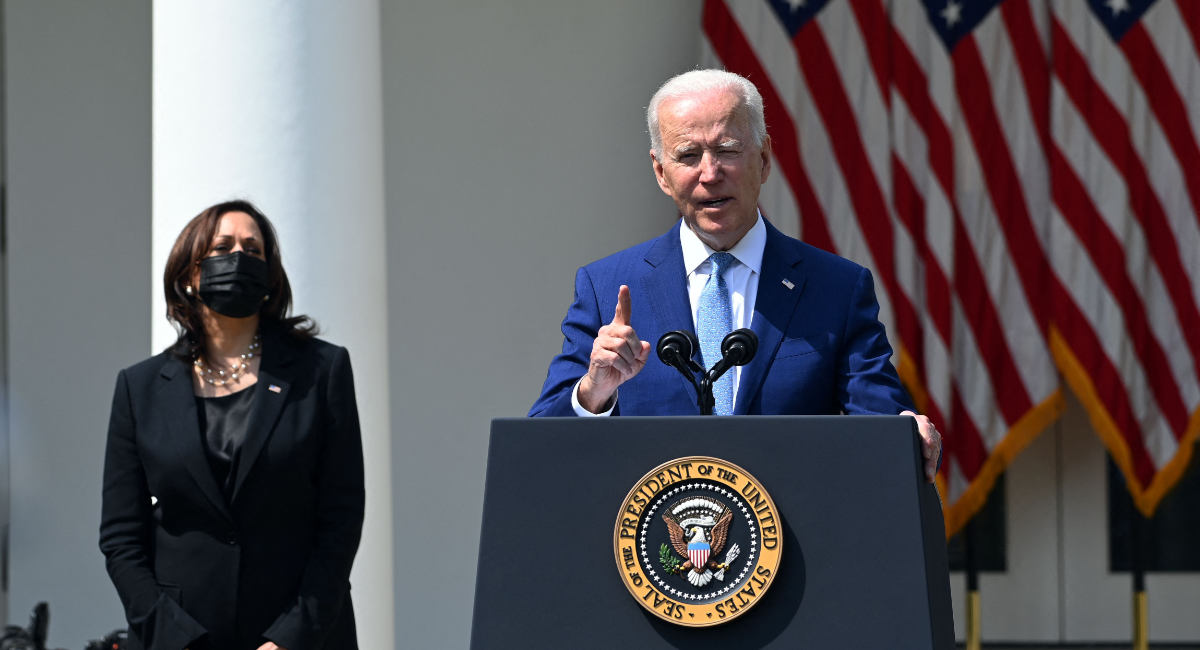 On Monday, the White House reversed a previous stance and gave its endorsement to the Women’s Health Protection Act (WHPA) — a bill which pro-life legislators refer to as the “Abortion on Demand Until Birth Act” — a broad-reaching bill that would eliminate federal and state pro-life policies while guaranteeing abortion access up to birth — doing away with any and all state restrictions on abortion, even after a child is able to survive outside the womb (viability).

The White House’s endorsement is seen as a response to the Texas Heartbeat Act, which restricts abortion after a preborn child’s heartbeat is detected.

The New York Times reports that the House plans to vote on the WHPA on Friday, where it is expected to pass. However, it faces a much greater challenge in the Senate, where it has little chance of advancing due to Republican opposition. Senator Susan Collins (R-Maine), typically one of the few Republican supporters of pro-abortion legislation, has stated that she feels the bill goes too far (though she supports codifying Roe) and would weaken the Religious Freedom Restoration Act. Abortion supporters have long sought to do away with conscience protections for health care providers who do not wish to participate in abortion, and Collins believes the bill would do exactly that.

The Hill reports that in its statement Monday, the White House called the Texas Heartbeat Act a violation of Roe v. Wade, saying it “impairs women’s access to critical reproductive health care, particularly affecting communities of color, individuals with low incomes, and those who live in rural or underserved communities.”

“In the wake of Texas’ unprecedented attack, it has never been more important to codify this constitutional right and to strengthen health care access for all women, regardless of where they live,” added the administration.

In reality, the WHPA is an incredibly damaging piece of legislation, one that endangers the lives of preborn children, the health and safety and women, and conscience protections for medical providers — all while forcing taxpayers to fund abortion.

In a report for The Heritage Foundation, policy analyst Melanie Israel outlined many of the dangers of the legislation. While the White House claims it wants to “codify the constitutional right” to abortion, Israel says that the bill would actually do much more than that. “The bill would effectively repeal existing state laws, expressly prohibit future laws that regulate abortion and the abortion industry, and place at risk long-standing federal policies that reflect more than 40 years of bipartisan consensus,” she writes.

Israel notes that the passage of the Women’s Health Protection Act would do the following:

To sum it up, Israel writes:

If enacted, the Women’s Health Protection Act would threaten hundreds of state and federal pro-life policies that have been enacted by duly elected representatives in response to the wishes of their constituents. Broadly supported consensus policies, including restrictions on taxpayer funding for abortions and policies that protect both women and unborn children from inhumane late-term abortion procedures, would be put in jeopardy.

Despite claims that it simply codifies Roe v. Wade, the bill mandates an abortion regime that would be far more radical than the status quo.