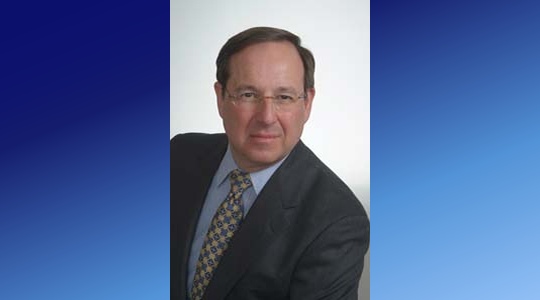 Showing how deep the moral canker lies in the abortion industry. 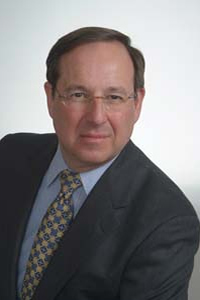 News has just broken that Scott Richard Swirling, former director of the pro-abortion National Family Planning & Reproductive Health Association (NFPRHA), has been arrested in a child sex sting. Swirling was caught trying to solicit sex with a twelve-year-old girl online; luckily, it was an undercover police officer, and Swirling was taken into custody.

Scott Richard Swirling, 61, thought he was discussing plans to meet a District man who was offering to let him have sex with his preteen daughter, authorities said.

It turns out Swirling was dealing with an undercover D.C. police officer.

Swirling, of Gaithersburg, was arrested Tuesday and charged with traveling across state lines to engage in illicit sexual conduct, a crime which carries a penalty of up to 30 years.

Like most organizations in the abortion industry, NFPRHA is a strong supporter of taxpayer funding for abortion, and it includes Planned Parenthood affiliates as members.

Below is a video on Live Action’s sex-trafficking investigation, which documented seven Planned Parenthood clinics in four states aiding and abetting the sex trafficking of underage girls. In this video, a New Jersey Planned Parenthood manager is offering to help a sex ring. The manager was later fired in the midst of public outrage following the undercover video release – outrage that led to the first successful vote in the House of Representatives to stop taxpayer funding of abortion giant Planned Parenthood.

Lila Rose has released a statement on the Swirling arrest.