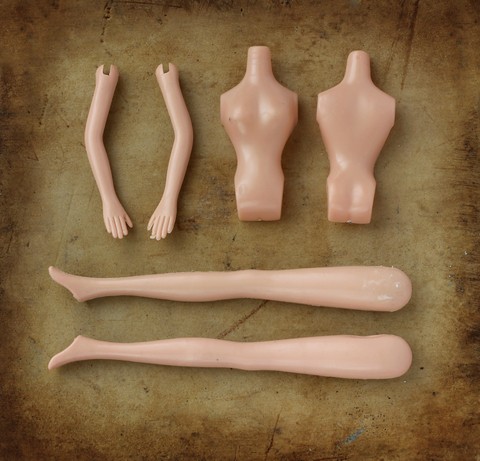 We will never be “those monsters.” Until we are.

Hitler’s Germany will never be repeated. We will never advocate the slaughter of human beings, simply because they are disabled. Until we do. We despise gendercide, and the murder of women simply based on their sex. Except when we don’t. We will never be Ancient Rome – abortion exists so the horrors of infanticide won’t be needed. Unless convenience requires it.

We will never repeat Nazi medical experiments – using human life for body parts or science, without the consent of the person. Except that we do. The sale of body parts from aborted infants is a lucrative business in the United States – gruesome requests such as “whole intact leg, including the entire hip joint,” notations to ensure that dissection occur “within ten minutes of death,” and instructions for how the cuts must be made fill the pages of requests researchers make for human remains – requests for body parts coming from infants no more than 24 weeks old – all victims of abortions. Prohibitions on “selling” human remains are circumvented through the charging of “clinic fees,” and since researchers rarely request a full cadaver, one aborted infant can be dissected into many pieces and provide multiple facilities with “research material.” 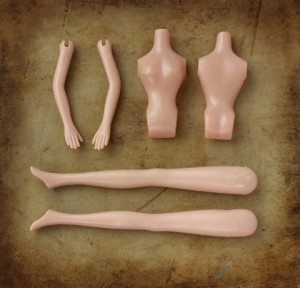 Yet we will never be like those Nazis , men who justified human experimentation as necessary for the greater common good. Even if Brenda Bardsley, co-founder of fetal parts provider Anatomic Gift Foundation acknowledges, “maybe it makes it [abortion] easier for us knowing that something good will come out of it.” Even if women choosing an abortion are told they will benefit medical research, resulting in approximately 75% of women donating the corpse of their now dead child. And we will never be so barbaric as to make the sale of human body parts a mercenary endeavor. Even if a Frost and Sullivan study dated as far back as 1996 report $428 million in corporate revenues from the sale of aborted infants, and projected that the industry would reach 1 billion dollars by 2002. A lot of money. Of course, an infant’s trunk, even limbless, is worth at least $500, though liver and spinal cord retrieval are a bit less, according to a fee schedule provided to Life Dynamics by of America’s finest providers of “tissue.”

We will never destroy life in order to create it. Even if a Daily Mail article revealed nearly a decade ago that scientists had proposed, and nearly completed performing, cultivation of ovarian tissue from aborted baby girls, for the purpose of harvesting their eggs for use in IVF treatments. No one really knows at this time how far the research has progressed, only that it is currently legal.

We will never create life simply for the benefit of another, however. Except for the couple who created nine embryos so they could create a marrow donor for their firstborn son. Genetic screening identified two out of nine human embryos which were the most likely match, and those were implanted through IVF. Nine months later, the “savior sibling” was born.

Above all, we will never create life specifically for experimentation or harvesting. Until now. Until the first human clone was created. Until it was discovered we can, indeed, create life, and grow it to the stage of harvesting embryonic stem cells, for the benefit of other humans, and “advances” in society.

We will never go beyond this, however. We know where the boundaries are. The horrors warned of in science fiction stories, like Michael Bay’s The Island, where humans are not only cloned, but raised to adulthood, for their body parts, is simply that. Fiction. It will never happen here. Until it does. We will never be “those monsters.” Until we are.