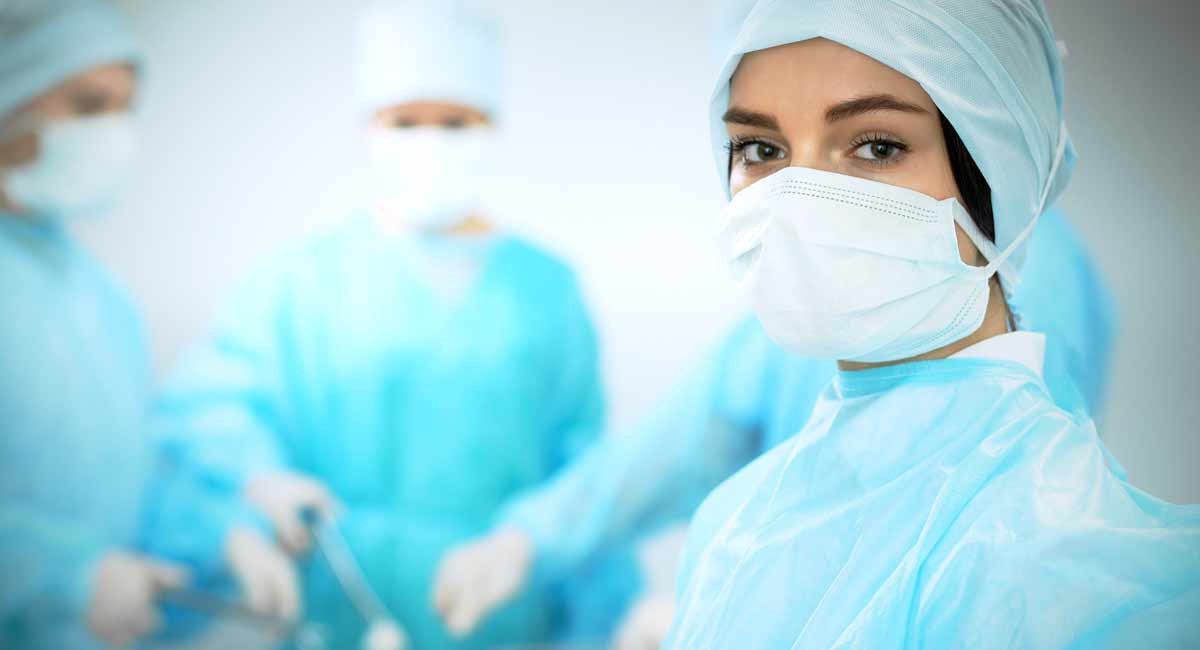 A recent question in Slate’s “Dear Prudence” advice column brings to light the disconnect between being politically “pro-choice” and the brutal reality of abortion. The person seeking advice says his girlfriend is a fourth-year medical student training to be an abortionist. The writer says, “Theoretically, I’m all for this,” explaining that he is politically in support of elective abortion. Yet he personally finds his girlfriend’s chosen career path emotionally taxing and does not specify why it bothers him.

Avoiding the heart of the matter, the advice seeker states, “Right now she’s only assisting with abortions, but once she graduates, she’ll be doing them independently nearly every day. I hate that I’m saying this, but the ethics of this decision make me feel squeamish.” He continues, “I believe abortions should be safely available to all folks who want them. But sleeping next to someone who does that procedure day in and day out is taking a toll.”

Claiming, “I feel so horrible for having this hang-up,” the writer finally asks, “What should I do? Is there a way I can fix this by myself so I can be the supportive partner she deserves?”

Interestingly, the answer given from “Dear Prudence” in a strongly pro-abortion publication does not question that many people might justifiably feel squeamish about dating an abortionist. “It’s worth getting specific about what’s bothering you,” the advice columnist responds. This is followed by a list of probing questions that, like the original question, avoid the real issue. The columnist writes, “Where exactly does your support turn into discomfort? Is it the ‘day in and day out’ part? Would you feel more comfortable dating someone who assisted with abortions once a month? Do you feel like abortion access is important in theory but have some unexamined sense that it ought to take place less often than it does?”

The response suggests that despite valid reasons for feeling uneasiness about abortion itself, a person might still support elective abortion. The author claims, “An ethical objection is not necessarily the same as a feeling of squeamishness.” While this may be true, it’s well worth looking a bit closer at that squeamishness and the possible reasons for it.

Neither the question nor the response mention the possible source of the uneasiness and squeamishness about abortion: the baby in the womb.

Feelings don’t determine ethics, but sometimes feelings of “squeamishness” are the conscience’s understandable reaction to an unethical position.