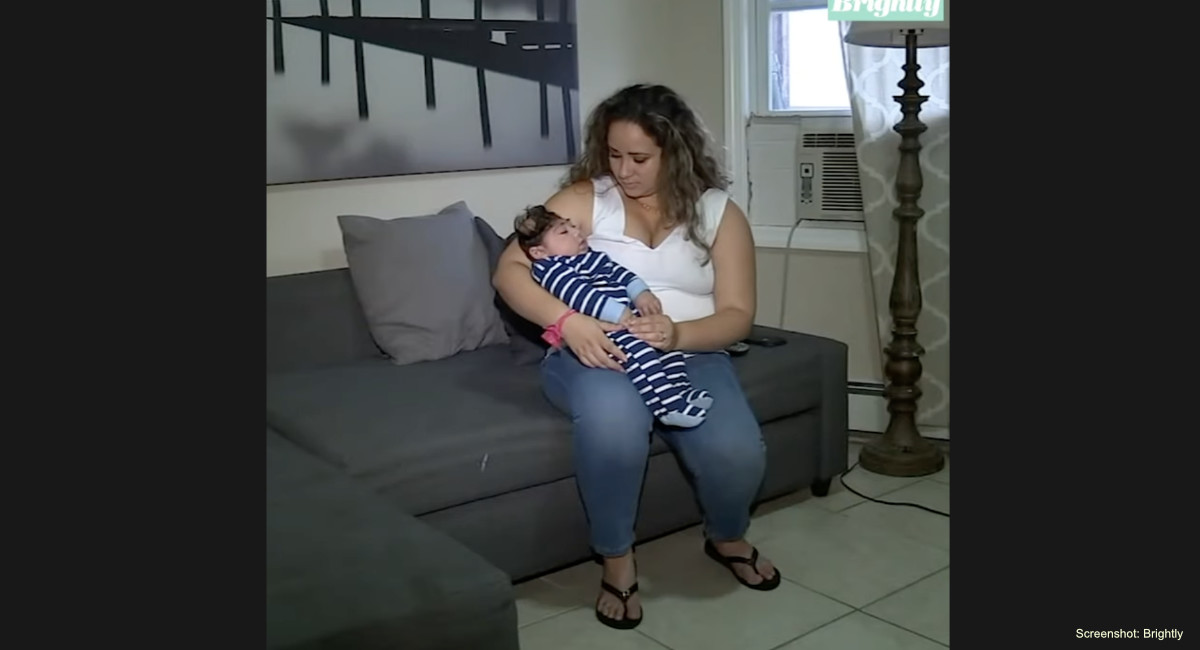 When Maria and AJ Santa Maria learned that their preborn child, Lucas, would be born with exencephaly, a condition considered fatal in which his brain was growing outside the skull, they didn’t expect him to live past birth. “We were gambling for when we decided to give birth to him, just a few minutes to hold him,” Maria told WNDU. “Now, we’ve already got two years.” That’s because Lucas has defied the odds, becoming the first known child to survive the condition.

According to Hackensack Meridian Health, “exencephaly is caused by a rare neural tube defect. That means the developing brain is exposed to amniotic fluid and other damaging complications in the womb.” Since there had been no one known to have survived the condition, the Santa Maria family prepared for Lucas’s death at the time of delivery. Their other children were there to greet him, a photographer was on hand, and they had contacted a funeral home.

READ: Doctors said Lucas would die at birth. He’s proving them all wrong.

Lucas, however, had other plans. In fact, despite the bulge on his head, Lucas seemed to be an otherwise healthy newborn, breathing and eating on his own. Seeing that Lucas survived the birth, doctors quickly prepared to perform a groundbreaking surgery.

“We had to invent a surgery,” said Dr. Timothy Vogel, pediatric neurosurgeon at Joseph Sanzani Children’s Hospital. “There was no roadmap or literature that says how to repair this.” Dr. Vogel described the procedure in the WNDU interview, saying, “We provided him with a scalp and what happens is the layerings of the brain actually formed bone. So, he was able to form bone around a good portion of his skull.”

Maria has previously talked about receiving Lucas’s diagnosis when she was 12 weeks pregnant, saying that doctors gave her a number of options about how to proceed. “Never before had I considered terminating a pregnancy,” she said. “And suddenly I was scared and sad and forced to think about it all by myself. But I just knew that it was not something I wanted to do.”

Thanks to the innovation of the doctors and his parents’ willingness to say yes to life, Lucas is now two years old, a true medical miracle. “We always say God has a plan for everyone and I guess he had something bigger for Lucas and for us,” said AJ.

Maria says that while the future is unknown for Lucas, she feels blessed for the time they’ve had already. “When we look at the future, it’s a little scary to realize that maybe medically, he might not do much more. But then I always remember that medically he’s not supposed to be here.”