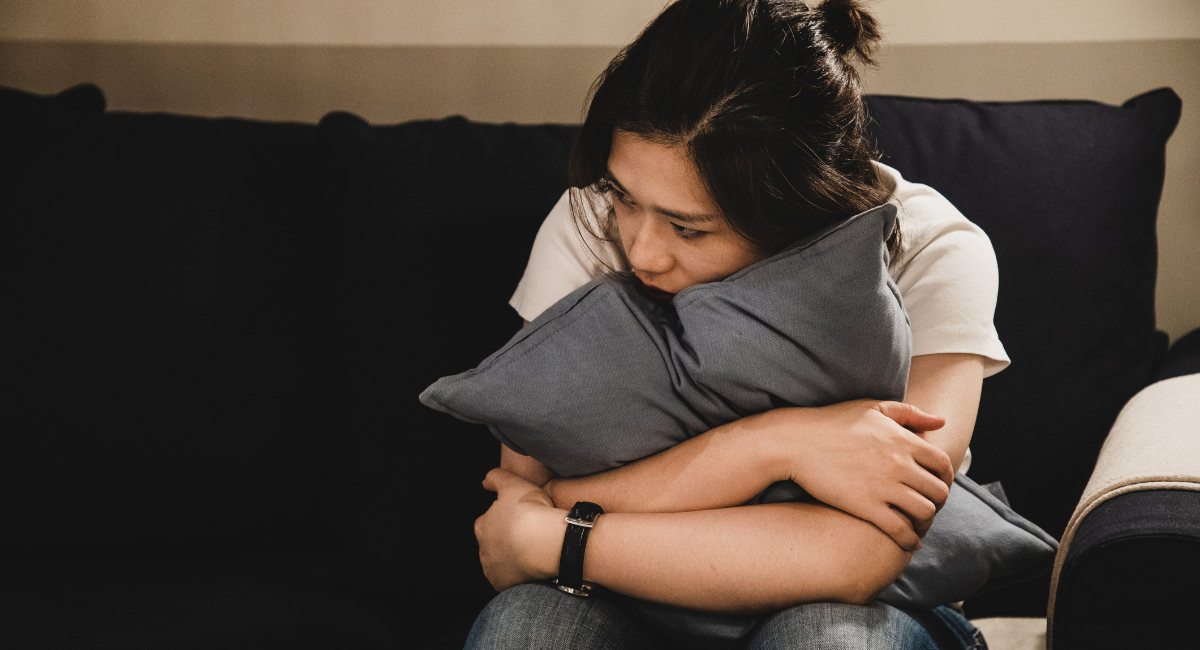 The Boston City Council recently voted to expand its parental leave program, which would ordinarily be a laudable decision. City employees, both men and women alike, are now entitled to 12 weeks of leave after childbirth, adoption, miscarriage, and pregnancy loss for under the new policy. At first glance, it seems like a positive development, but the policy includes abortion as “pregnancy loss,” and allows employees to take paid leave for that reason as well.

One of the council members responsible for the new policy explained that women need the time off for their mental health following pregnancy loss and abortion.

“Six years ago, as a new City Councilor and a new mom, I was proud to introduce Boston’s first ever paid parental leave ordinance,” Councilor Michelle Wu said, according to the East Boston Times-Free Press. “Our leadership at the city level set the standard for employers throughout Boston and pushed momentum for protections at the state level. Today, I’m excited to join Councilor Edwards in proposing to go further—to codify the city’s expansion for twelve weeks of paid leave into law and expand the city’s leave policy for anyone facing a loss of pregnancy for whatever reason, including miscarriage or termination. Our city must be a place of compassion where every person has the time off they need for their emotional, economic and mental health.”

NARAL applauded the move, saying women need the ability to grieve after pregnancy loss, which — in a jarring messaging flip-flop for the organization — now evidently includes abortion.

“For many families and pregnant people, pregnancy loss can bring unimaginable pain and grief,” Rebecca Hart Holder, Executive Director of NARAL Pro-Choice Massachusetts, said in a statement. “Supporting people coping with pregnancy loss by allowing them to take the time they need to grieve and heal is critically important. Reproductive freedom is the ability to decide if, when, and how to have a family and for those who experience pregnancy loss, it is the ability to mourn and care for themselves and their family. We applaud Councilor Edwards and Councilor Wu for embracing the full-spectrum of reproductive freedom and creating a policy that will ensure greater equity for women and pregnant people.”

While the pro-life movement has long acknowledged that abortion can lead to emotional turmoil, the abortion industry has likewise denied it. Abortion advocates have gone out of their way to compare abortion to minor procedures, like getting a wisdom tooth pulled, as opposed to a procedure that can cause serious harm to a woman’s mental health. NARAL itself has described abortion as empowering; now, inexplicably, they’re acknowledging that it hurts women.

The Radiance Foundation, a pro-life advocacy group, noted the inconsistency in a Facebook post, writing, “Taxpayers in Boston now pay for 12-week ‘parental leave’ for those who’ve had abortions. You can’t say, on one hand, abortion is like having a tooth pulled… then on the other pretend it’s like adoption, birth, stillbirth, or miscarriage. Then again, there’s never been any consistency with pro-abortion activism.”

Paid leave after childbirth, adoption, miscarriage, and stillbirth makes sense. But if abortion harms no one, is of no consequence, and ends no innocent human lives, then there is no reason to offer months of parental leave to recover and grieve.