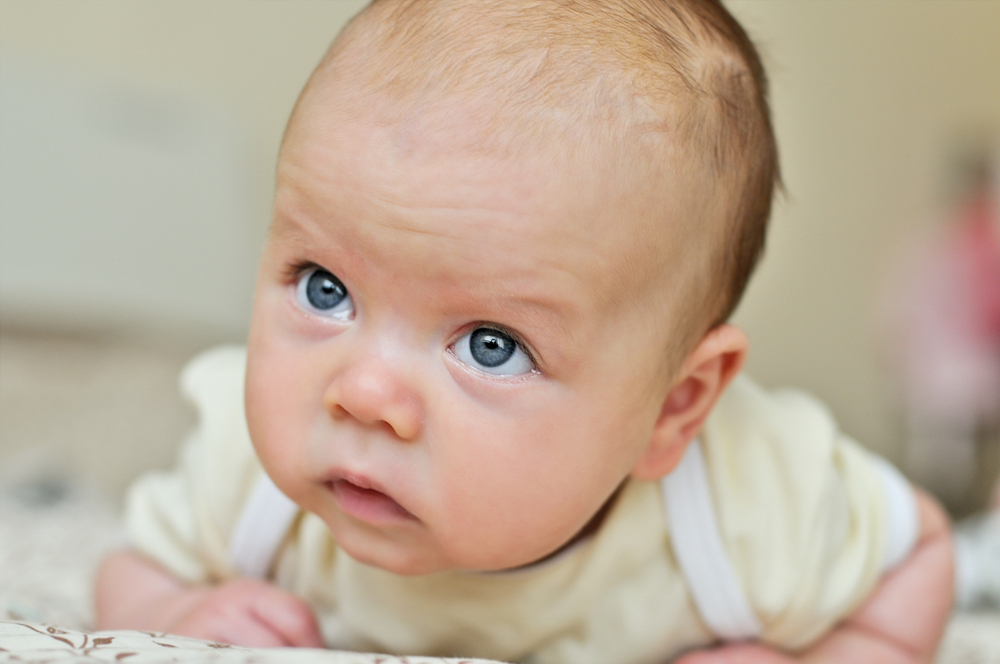 No reprimand, no delicensing, nothing.

In 1977, abortion was legal throughout the country during all nine months of pregnancy. When an obstetrician/gynecologist told teenager “Mary W” that she was 28 weeks pregnant, he suggested that she give the baby up for adoption, as few doctors in the area were willing to perform abortions that late.

But Mary was determined, and she managed to find an abortionist – Dr. William Baxter Waddill. On March 2, 1977, Mary arrived at Westminster Community Hospital for a saline abortion.

Saline abortions are seldom performed today because of the possibility of live births, but in the ’70s and ’80s, they were very common. They were generally used to end the life of a child towards the end of the second trimester.

In a saline abortion, a caustic saline solution is injected into the woman’s uterus. It slowly burns and poisons the baby, and then the woman goes through labor, “giving birth” to a usually dead child.

At first the nurse did not realize that the baby was still alive. She clamped the cord as normal and placed her in a bucket to be taken to the pathology lab. Then the baby began moving and crying. The nurses gathered around the baby. Unsure what to do, they summoned their supervisor, who called Dr. Waddill at home. Mary was not told that her baby had been born alive – the infant was whisked away from her before she realized what had happened.

All of this came out in testimony at the trial.

While waiting for Waddill to arrive, the nurses cleaned the baby, suctioned her throat to help her breathe, brought her to the nursery, and placed her in isolette. A neonatal ICU nurse began taking care of the child and charted a heart rate of 88 beats per minute. According to the American Heart Association, an ideal heart rate for newborns is 140 bpm. However, premature babies often have lower heart rates, and many of them survive.

When Dr. Waddill arrived at the clinic, he was angry. He reportedly chased all the nurses out of the room and made a call to another physician, Dr. Ronald Cornelsen. The law at that time stated that two doctors needed to be present to pronounce a premature baby dead. The conversation between the two doctors was recorded and entered into evidence in the trial. According to the tape, Waddill said:

If we all tell the same story, there will be no trouble. … So long as we stand together, no one anywhere can make any accusations anywhere. … Do not get squirrely. Just tell them exactly as we’ve discussed. Just say you went in, there was no heartbeat and you left.

Dr. Cornelsen later testified that he believed that the baby was closer to 31 weeks than 28 weeks. He heard Waddill say, “Sorry to get you into this mess. We had a baby that came out alive from a saline abortion, and it can’t live!”

Dr. Waddill requested potassium chloride to inject into the baby’s heart to stop it. Dr. Cornelsen prevented the nurse from getting it. Waddill then discussed throwing the baby into a bucket of water. Dr. Cornelsen said in testimony:

“I said, ‘Why not just leave the baby alone?’ Waddill said, ‘This baby can’t live or it will be a big mess.'”

Finally, Waddill began strangling the child in full view of Cornelsen and other nurses. No one stopped him. He was quoted saying, “This baby won’t stop breathing!”

When the baby was autopsied later, an examination of the lungs indicated that the baby had been breathing for at least 30 minutes. There were bruises on her throat, consistent with strangulation.

Dr. Waddill went to trial. However, despite the fact that the autopsy proved that the baby had been strangled and a number of witnesses watched the strangulation, charges against Waddill were dismissed after two mistrials. He was never punished for strangling the baby. He was not reprimanded in any way.

He did not lose his medical license. In fact, he continued to perform abortions, and as of the year 2000, he was working for the Family Planning Associates’ chain of abortion facilities. He and the facility he worked at were even endorsed by the National Abortion Federation, an organization that supposedly gives endorsements only to the best facilities and providers.

Incidentally, despite the fact that Family Planning Associates has been endorsed by the NAF, at least 12 women have died at their clinics, and there have been numerous lawsuits.

Could the little girl have survived if she had not been strangled? In the 1970s, neonatology was not as advanced as it is today. In the 1990s, over 90 percent of babies born at 27 weeks were able to survive. The number is even higher now.

Statistics from the 1970s are harder to come by, but an article in The Sydney Morning Herald claims that these babies had about a 71 percent survival rate if given medical attention promptly. So it is possible – if not very likely – that the baby would have survived if she had continued to be treated in the ICU.

Much of the information contained in this article was brought to light by Christina Dunigan. Her blog can be found here:
See “History: William Waddill and the killing of baby W” and “Can Gosnell Walk?”