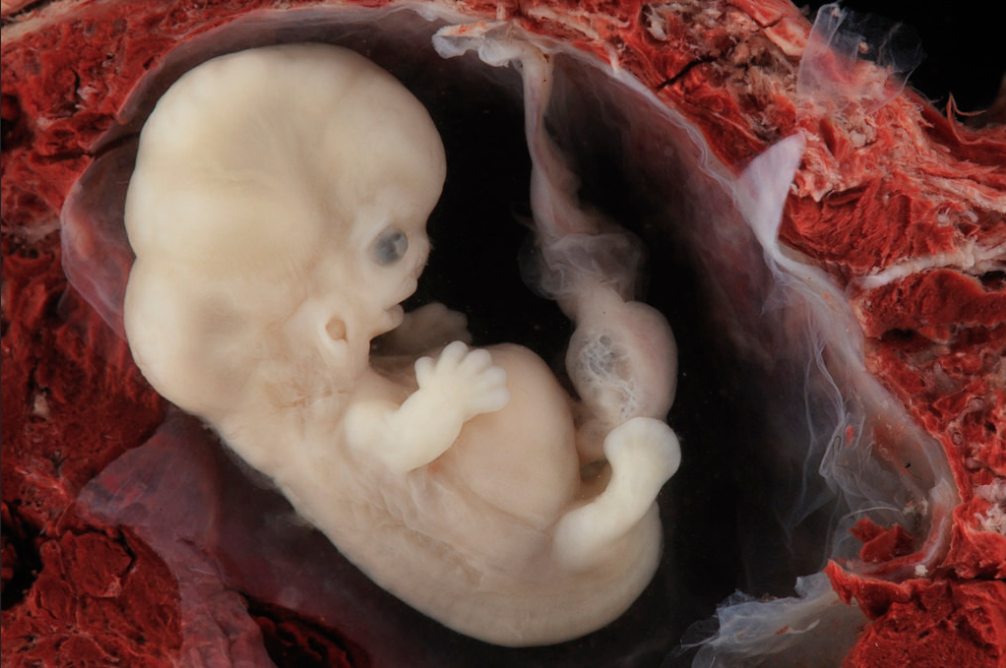 A woman who had an abortion by pill joked about sending her aborted baby to live in the sewers with “mutant goldfish” after he or she was flushed down the toilet.  ClinicQuotes.com reposted excerpts from a blog entitled “Former Fetus” which appeared on LiveJournal. The original blog is no longer online, but you can read most of it here.

A medical abortion consists of two medications. A drug called mifepristone detaches the uterine lining and kills the baby. A second drug called Misoprostol is given several days later. This drug causes contractions that expel the dead baby from the womb.

Former abortionist Dr. Anthony Levantino illustrated how these abortions are committed in the video below:

When the blog’s author took the second drug, the one that would expel her dead baby, she was at a friend’s house. Her friend teased her by suggesting that the ghost of her aborted baby might come back to haunt him. She replied by saying:

if it does turn into a ghost, it won’t be a very intimidating ghost….i think it would be much scarier if the embryo joined the mutant goldfish from family guy in the sewers. much scarier.

The woman was aware of fetal development. She quotes the following from a pregnancy guide on a site for expectant mothers:

Development of the arms and legs continue although the fingers and toes haven’t yet formed. The brain is growing as well as the lenses of the eyes, nostrils, intestines, pancreas and bronchi. 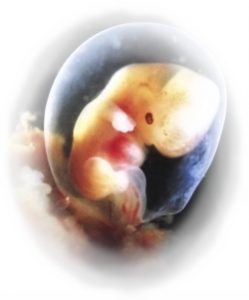 So she is aware that her child had a brain, eyes, and internal organs.

After she passes the contents of her womb, she jokes about how she’s glad that the baby and placenta didn’t come out at the abortion facility. She joked that abortion workers might have said, “Would you like me to wrap it for you?”

this is the closest thing to keeping the fetus we could have come, and i apologize to all of those that wanted a souvenir. i didn’t have a jar of formaldehyde readily available otherwise i would have definitely saved it. however, i didn’t flush it down the toilet! it’s wrapped in tissue in the bathroom garbage bin and you are more than welcome to retrieve it.

Her baby had a brain and a beating heart. He or she should have been nurtured and protected. She would have grown up to be like all of us, with hopes, dreams, wishes, and fears. Instead, she ended up wrapped in tissue paper, thrown away in a garbage bin.

This is the way legalized abortion and pro-abortion rhetoric have devalued human life. It is easy to judge this woman, but one should keep in mind that she had probably been exposed to pro-choice propaganda her entire life.

In addition, the media often portrays pro-lifers as fanatical Christians who scream at women going into abortion facilities. The message that our culture gives to young people about preborn babies is that they are disposable and unimportant. Why else would abortion be legal?

Pro-abortion rhetoric leads to a hardening of the heart that can be shocking to those of us who know the value of preborn children. The heartless “humor” of the blogger is a sign of the culture we live in. How do we break through this kind of hardness of heart? It’s hard to say. Perhaps by highlighting the similarities between the plight of the preborn and other oppressed groups. Perhaps by sharing the stories of post-abortive men and women to show that abortion hurts born people as well. We must try to change the worldview that elevates self over everything else; the egotistical belief that we have no obligation to others. The view that we can demand what we want despite the harm it causes other people.

Fortunately, most people are not as hardened as this blogger. There is still a feeling among many people that abortion is morally wrong. Even some people who support keeping abortion legal know, deep down, that it is far more serious than pulling a tooth or removing a tumor. The stigma around abortion is as strong today as it was when abortion was legalized – if not stronger. Many people are still reachable with education. If we can reach people with the truth before they stop caring, perhaps we can convince more people that abortion is not a joke.