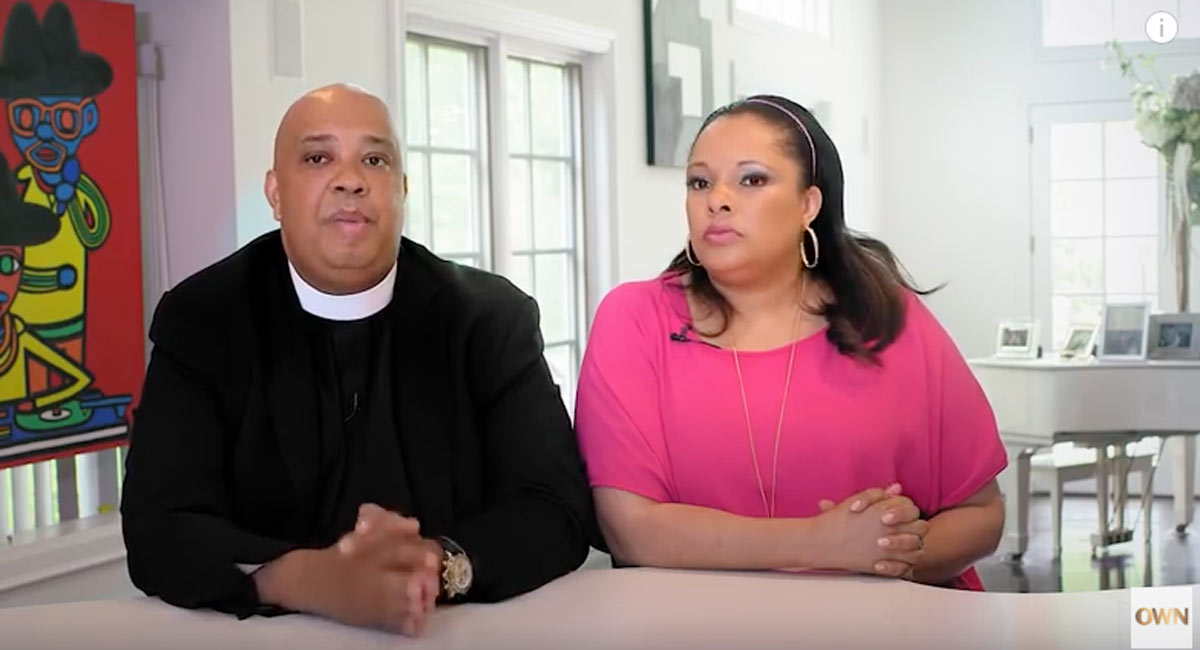 Oprah Winfrey’s Network (OWN) is home to the show BLACK LOVE – an inspiring documentary which affirms the value of marriage through real-life couples sharing their personal experiences. On the last episode of the season titled, “Life After Baby,” Joseph “Reverend Run” Simmons  (founding member of the hip-hop group Run-D.M.C.) and his wife Justine of 23 years, opened up about a difficult pregnancy experience, sharing how it led them to adoption.

Rev. Run shared that doctors told them something was wrong with their baby. When they heard that troubling news, Rev. Run’s first thought was, “We’re not going to get rid of a baby.” He stated his faith as a born-again Christian is what influenced his views against “getting rid of a baby.” Instead of choosing abortion, he decided to wake up early every morning to pray for his preborn child.

Rev. Run doesn’t specify on the show how the pregnancy ended, but the couple shared previously that they lost their daughter Victoria Anne an hour after birth due to a medical condition known as omphalocele. In reference to his fervent prayers for Victoria’s life, Rev. Run said, “It didn’t happen, and we adopted beautiful Miley. So we ended up doing what [Justine] first asked.”

Adopting a baby had been a desire of Justine’s heart even before the loss of their daughter Victoria Anne. While filming the MTV show “Run’s House,” Rev. Run and Justine brought Miley into their home as a one-month-old. Justine said she believes adopting Miley is what God wanted for them. They shared that Justine forgets sometimes that she didn’t actually carry Miley as her biological daughter. Justine had this important message for others: “I do want women to know out there that if they can’t have a baby, please think about adopting because it is unreal how it feels like your baby.” Rev. Run backed up his wife’s statement by saying, “There’s no difference.”

In a society where many celebrities promote abortion, it’s refreshing to see a couple reference it without euphemisms. It’s encouraging to see them promote adoption as a worthwhile and rewarding decision.

Watch the video below to see the beautiful couple tell their story: