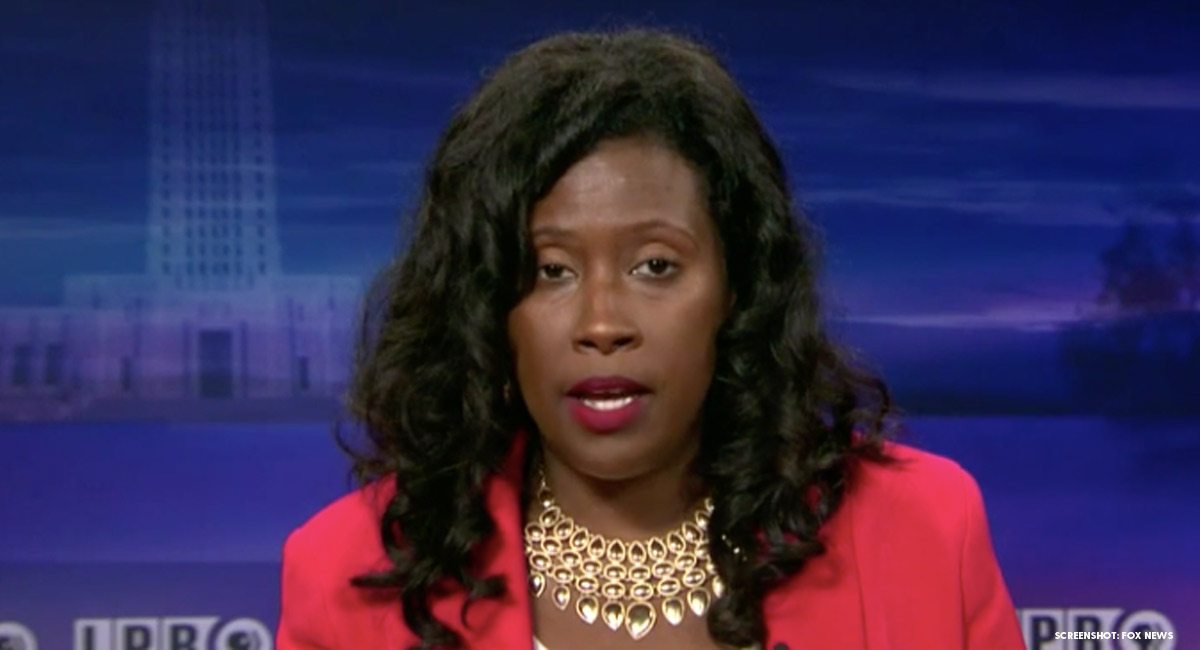 One the Democrats who voted for the bill is speaking out about the disproportionate effect of abortion on Black communities. State Rep. Katrina Jackson, a Black female Democrat, told NBC, “I think it mitigates our race’s voting power, it hurts our race’s power in the census. I really consider it to be modern-day genocide.”

In addition to supporting the heartbeat bill, Jackson has sponsored the Love Life Amendment, a bill that would put a referendum on the 2020 ballot in Louisiana to amend the state constitution to say there is no constitutional right to abortion. Her pro-life position led VICE News to refer to Jackson condescendingly as “the perfect message unicorn” for the pro-life movement because she is “black, female, Democrat.” But even VICE had to acknowledge Jackson is far from the only Black female Democrat who is pro-life in Louisiana.

Jackson’s description of abortion as Black genocide aligns her with several other Black women who have opposed the legalization of elective abortion, warning that it could be used to target the Black community.

One of these women, Iowa Rep. June Franklin, said, that the idea of pushing abortion “for Blacks and the poor who want abortions and can’t afford one… is the phoniest and most preposterous argument of all.” She continued, “Because I represent the inner-city where the majority of Blacks and poor live and I challenge anyone here to show me a waiting line of either Blacks or poor whites who are wanting an abortion.”

Another pro-life Black woman, Erma Craven, wrote that abortion was “blatant genocide,” and that “[t]he quality of life for the poor, the Black and the oppressed will not be served by destroying their children….”

As Live Action has previously reported, Planned Parenthood, America’s largest abortion business, has a history of eugenics that led prominent Blacks to condemn the early “family planning” efforts of the abortion group as genocide.