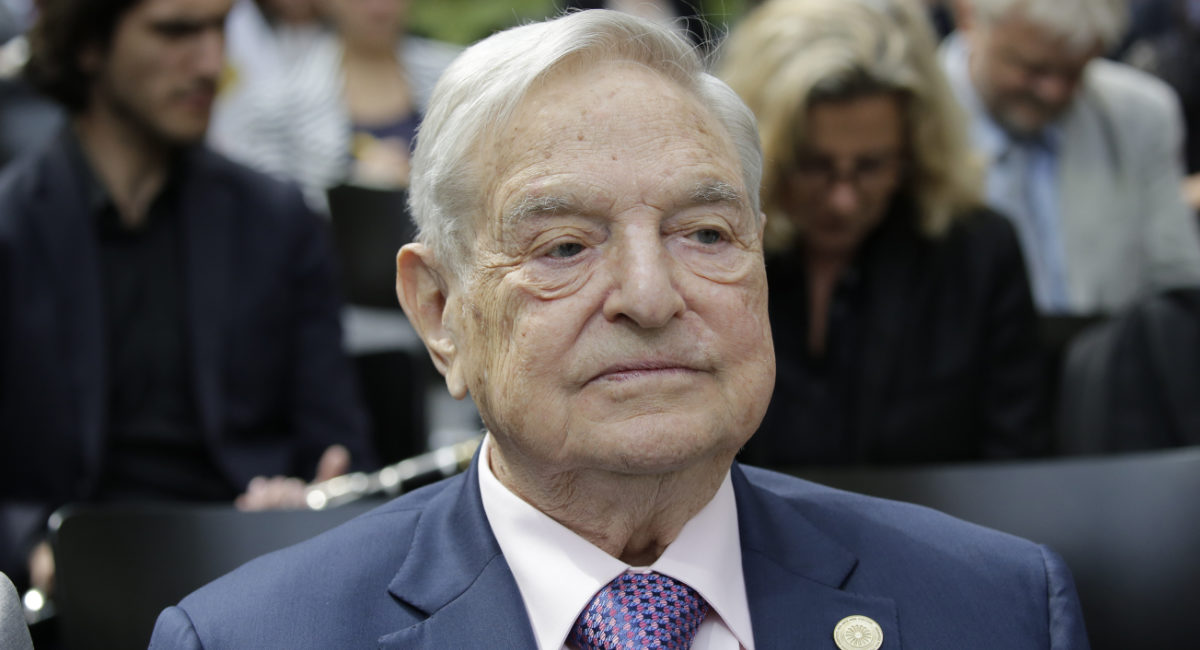 The Proposition 3 campaign, which would make abortion a right within the Michigan constitution, has racked up an astounding amount of support, including tens of millions of dollars in donations. But, as was the case in Kansas in recent months, out-of-state pro-abortion activists have flooded Michigan with money to ensure abortion remains widely available.

“Much of its fundraising was from ‘dark money’ groups that are not required to disclose donors,” Bridge Michigan noted, “leaving the real source of the money unknown to the public.” They also received $4.5 million from the Open Society Policy Center, the lobbying arm of Open Society Foundations — founded and led by billionaire George Soros. Nishad Singh, a crypto engineering mogul, donated $4 million. Also promoting abortion was billionaire Michael Bloomberg, the former mayor of New York City. He donated $2 million.

Bloomberg previously funded the abortion effort in Kansas, giving the largest single donation in the entire campaign. Bloomberg is a longtime abortion advocate who has donated millions to Planned Parenthood. Former Bloomberg employees alleged that he would complain when they got pregnant, with Bloomberg reportedly telling one woman in particular to “kill it” — meaning her preborn child.

In Kansas, the pro-life Value Them Both Coalition was outspent by over $3 million by Kansas for Constitutional Freedom, and that money was used to misrepresent the issue and win the messaging battle. Rather than framing it as an issue of abortion, it was presented as vote for constitutional freedom.

However, recent audio of an actual suction abortion in Michigan from NPR may have served to demonstrate to voters the gruesome reality of what they’re voting for, as SBA Pro-Life America President Marjorie Dannenfelser pointed out in an interview with the Catholic News Agency.

“Exposure to the harsh reality of abortion is important for voters as they consider their choices next Tuesday,” she said in a statement. “This heartbreaking audio exposes the brutal truth about abortion — the destruction of unborn children and exploitation of their mothers for profit. We can just imagine the last moments of the unborn child, who has a beating heart by six weeks, is forming unique fingerprints by 10 weeks, and can feel excruciating pain at least by 15 weeks. And we may never know the fate of the unnamed mother, but we know abortion can result in life-threatening complications and long-term emotional and mental health impacts.”