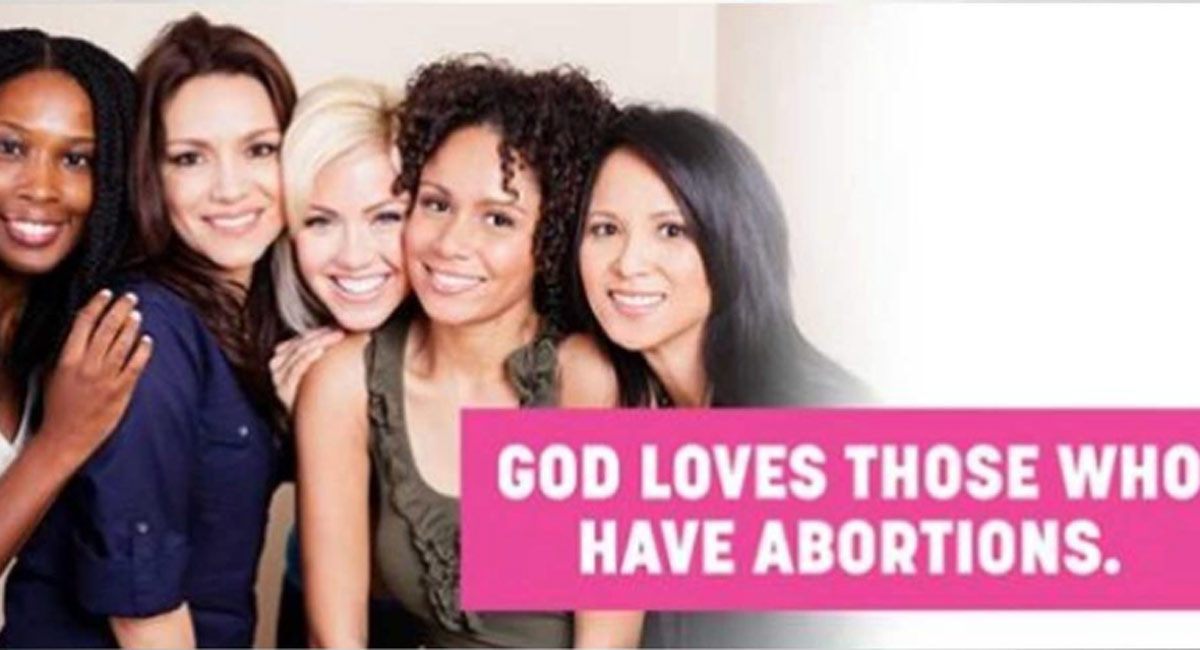 There seems to be no shortage of controversial, pro-abortion billboards recently. One group in Texas infuriated women of color by posting a billboard targeting Black women, claiming, “Black women take care of their families by taking care of themselves. ABORTION IS SELF-CARE.” And on Monday, residents in the Oklahoma City area started seeing a new set of billboards on their highways, which read, in all caps, “GOD LOVES THOSE WHO HAVE ABORTIONS.” While the statement is certainly true — as Scripture states, “But God demonstrates his own love for us in this: While we were still sinners, Christ died for us,” (Romans 5:8) and, “For God so loved the world that He gave his one and only Son, that whoever believes in Him shall not perish but have eternal life,” (John 3:16) — the sentiment behind this particular set of billboards is not likely a call for women to repent and seek forgiveness for past abortions. 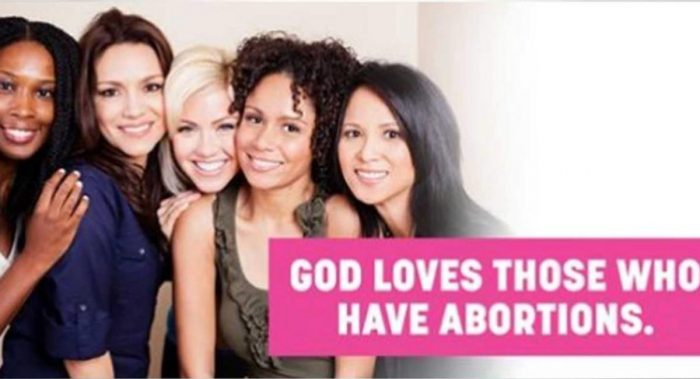 Sponsored by abortion “rights” group The Oklahoma Call for Reproductive Justice (formerly the Oklahoma Coalition for Reproductive Justice), the Associated Press notes that the billboards are “supported by two Jewish rabbis and ministers of several non-denominational churches.” The AP adds that, according to the pro-abortion group, “the billboards will be up for a month and weren’t timed to coincide with any political activity,” though they did note that they “coincide with confirmation hearings for U.S. Supreme Court nominee Brett Kavanaugh.”

The group states on its website that it “files court cases to stop odious anti-women laws from taking effect” (emphasis theirs), including taking action against laws such as a 14-week D&E ban, as well as a law requiring a 72-hour waiting period prior to an abortion. Here’s what a D&E abortion looks like — in other words, this is what the OCRJ fights for:

The group claims on its “Faith & Abortion” page:

God supports and guides the faithful in our most difficult decisions, including if we make the decision to end a pregnancy. GOD SAYS LOVE THY NEIGHBOR.  A MERCIFUL AND LOVING GOD WILL SUPPORT, LOVE AND GUIDE THOSE WHO DECIDE TO HAVE AN ABORTION.  WE MUST DO THE SAME.

READ: Religious leader thanks God for abortionists, calls them heroes

Abortion is the killing of an innocent human being, made in the image of God. Many Scriptures point to the idea that God values preborn human life. So to claim that God “supports” or “guides” anyone in the idea of child killing is simply not Scriptural. “Love thy neighbor” should also include our preborn neighbors — our own children, to whom God gave life — and killing them is not a loving act. Love is self-sacrificing. Jesus Christ, God in the flesh, demonstrated His love by giving His own life for us. This act of self-sacrificing love is to be our example. Abortion flies in the face of self-sacrificial love.

God forgives sin, including the sin of abortion. He does not “support” sin. He does not “guide” human beings toward sin, toward the destruction of innocent human beings by other human beings — their own mothers. To claim otherwise shows a grave misunderstanding of the character of God as revealed in Scripture.