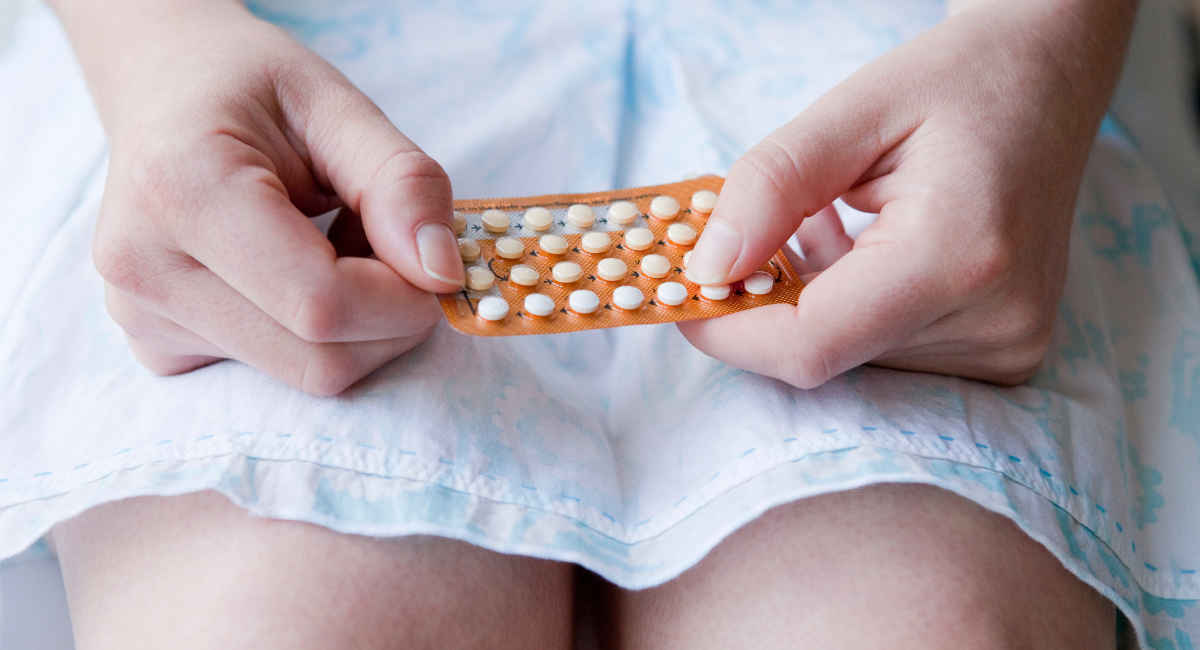 The House passed the Right to Contraception Act on Thursday, to enshrine the “right” to contraception into federal law in a vote of 228-195. It is an attempt to protect contraception access from an unlikely intervention from the Supreme Court, according to NBC News.

The Act would create a federal right to access and use contraception, and force health care professionals to provide contraception, likely in response to a concurring opinion penned by Justice Clarence Thomas in the Dobbs v. Jackson Women’s Health Organization decision, which overturned Roe v. Wade. Thomas alone argued that the Supreme Court should revisit the 1965 decision that forced states to legalize contraception.

The Radiance Foundation, a pro-life organization, pointed out problems in the Act, and explained why 96% of Republicans voted against it. The first problem is that the Act declares contraception to be “a fundamental right” for all people regardless of age, signaling a loss of parental control on the matter and an open door for child abusers.

Second, the Act states that “contraception is safe,” when hormonal birth control has a multitude of dangers for girls and women, according to peer-reviewed studies. Those studies found an increased risk of breast cancer and cervical cancer for women who take hormonal contraception, and there is also a risk of stroke in some women, as was made known recently by model Hailey Bieber.

The Radiance Foundation also noted, “[The Act] mentions ‘reproductive coercion’ and then separates us by color and status while ignoring the fact that Planned Parenthood was the lead culprit in forced sterilizations and continues its hugely profitable reproductive coercion through abortion. (64% of women who have had abortions report some form on coercion.”

According to the Act, “Contraception is critical in reducing unintended pregnancies;” however, the Radiance Foundation notes, “(We have more access to contraception than ever before and for decades nearly half of pregnancies have been ‘unintended.’)”

The Act also uses discriminatory language regarding mother, stating, “Contraception is … central to our equality … and central to people’s ability to participate equally in economic and social life in the United States and globally.” This statement implies that mothers are incapable of career success and that women can not be equal to men without forfeiting their fertility and sacrificing their desires to be a mother.

According to New York Magazine, though the House has passed the Act, the Senate is likely to vote it down.