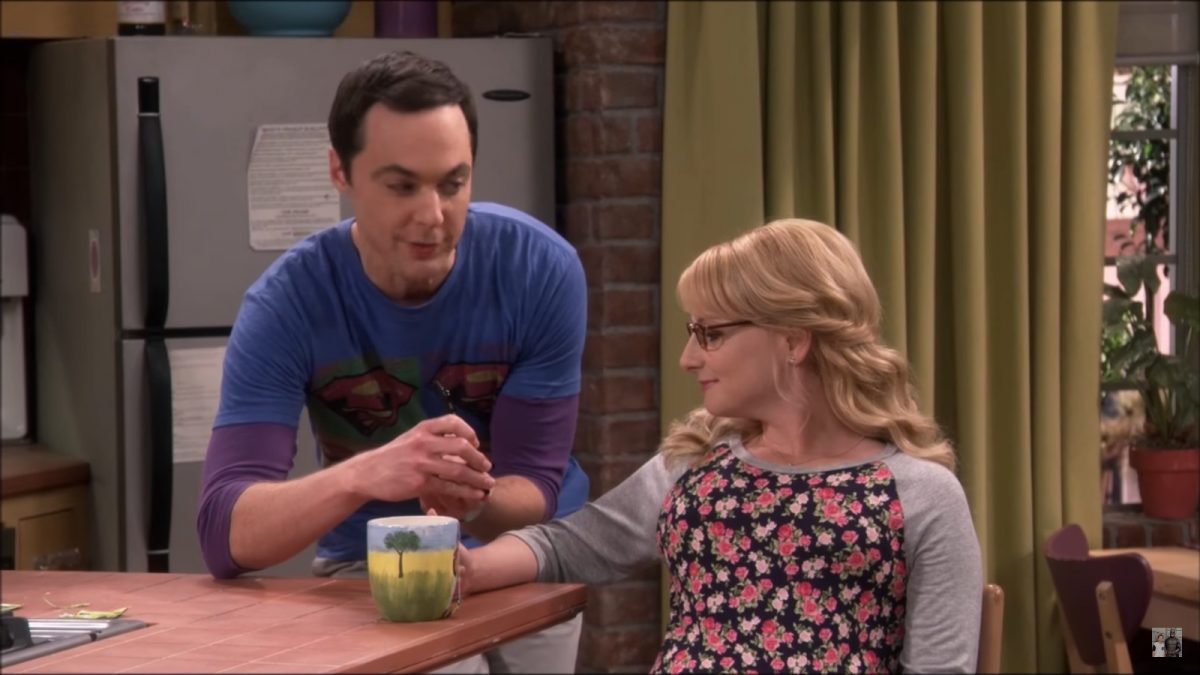 “The Big Bang Theory” is a popular show on CBS that focuses on the friendships and relationships of scientific geniuses. And because of the show’s ability to feature scientifically accurate information in a humorous fashion, it has effectively taken on life inside the womb. In not just one, but now three episodes, the show does what most primetime hits would never dream of: it recognizes life in fetuses by referring to them as human babies.

In the latest episode, titled “The Brain Bowl Incubation,” characters Sheldon (Jim Parsons) and Amy (Mayim Bialik) take their skin cells and attempt to turn them into brain cells in a Petri dish. Their experiment is a success, leaving Sheldon feeling rather proud and parental — which doesn’t fly with his friend’s pregnant wife, Bernadette (Melissa Rauch).

While discussing the experiment, Bernadette is less than enthusiastic when Sheldon tells her, “Yeah, this little guy can already recognize electronically transmitted images 20 percent faster than any other sample in Amy’s lab.”

“I’m running out of ways to act excited,” states Bernadette.

Amy decides to change the subject and asks Bernadette how things are going with her. Bernadette begins discussing her preborn child.

Sheldon: Yeah, I have to say, it is nice to share this experience with someone who’s on the same journey. Although right now ours is testing off the charts while yours is floating around in its own waste.

Bernadette: Are you actually comparing my human baby to your brain in a bowl?

Sheldon: Well, I didn’t make you waddle up four flights of stairs for the heck of it.

Bernadette: You do realize my baby has functioning organs and can recognize voices.

Sheldon: Yeah, but ours can recognize a specific data stream among background noise.

Bernadette: Mine has a fully developed immune system.

While it might seem shocking to some, there are many people who simply don’t realize all of the amazing things that happen to a baby inside the womb. From recognizing voices to practicing smiles, from sucking her thumb to clapping, each act is a part of the baby’s brain function, motor skill, and language development that will continue after she is born. Scientists know this because science proves it. Life really does exist inside the womb, from the very beginning.

This episode is part of a continuing trend for “The Big Bang Theory.” The April 7, 2016, episode included a friend telling Bernadette and husband Howard (Simon Helberg): “You made a person!”  The October 27, 2016, episode included Howard exclaiming to Bernadette: “I felt a kick. There’s a baby in there.” He says he never really connected pregnancy to babies, to which she replied, “Which M.I.T. did you go to?”

It seems there may be hope for Hollywood after all. If the most scientifically-gifted characters on television know that preborn babies are living human beings, then how much longer can the rest of the writers and actors deny it?