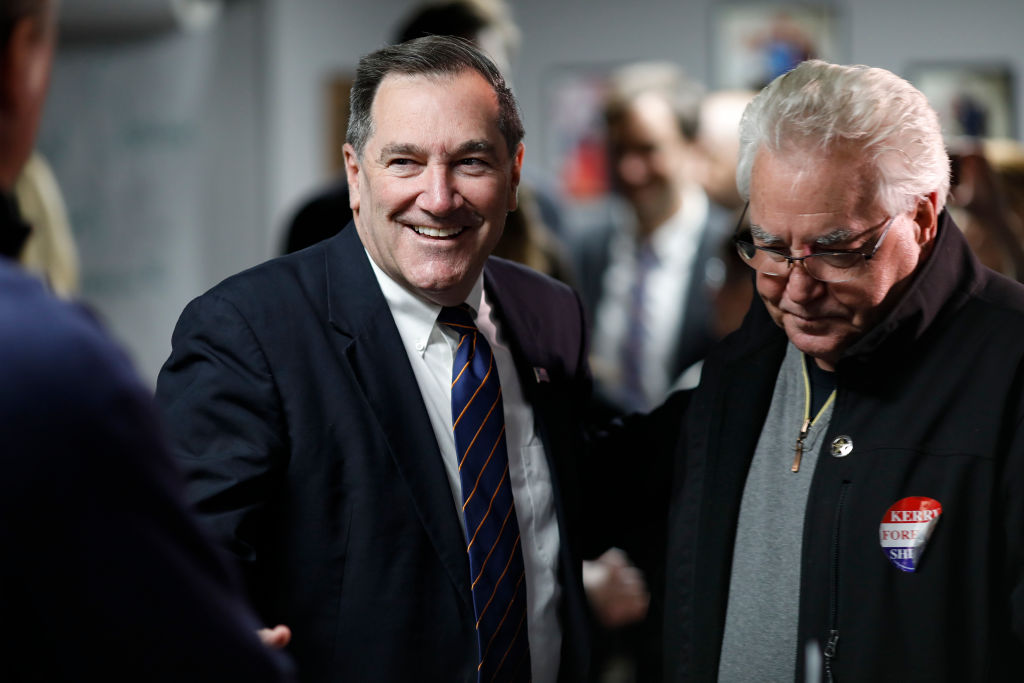 Joe Donnelly served as a state senator from 2013 to 2019, and prior to that, was a member of the House starting in 2007. Prior to his political career, Donnelly, a Catholic, taught at the University of Notre Dame, his alma mater. In 2018, he lost his bid for re-election to challenger Mike Braun, a Republican.

In his statement in response to the nomination, Donnelly said he was looking forward to the work ahead; however, notably absent from his statement was the issue of abortion.

“I am truly honored to be nominated to this role by President Biden, a man of faith and a friend,” Donnelly said in a statement according to Business Insider. “If confirmed, I look forward to working with the Holy See on a wide variety of issues, including human rights, religious freedom, immigration, climate change, peace, and poverty.”

It is unknown whether Donnelly considers the right to life of the preborn to be among those “human rights.”

A “Blue Dog Democrat,” Donnelly hasn’t been afraid to break party lines on certain issues, including abortion. However, Donnelly’s pro-life record is decidedly mixed. NARAL has alternately rated him 0% in 2016, to 80% in 2018, his most recent score. National Right to Life has also rated him from 83% in 2010 to 20% in 2014, most recently having a score of 40%. His most famous pro-life stands include opposing Obamacare until pro-life protections could be added, voting for a ban on abortions committed after 20 weeks of pregnancy, and being one of only two members of his party to vote to defund Planned Parenthood after the Center for Medical Progress exposed the abortion business’s role in trafficking the body parts of aborted babies. However, since that time, he has reversed his position on this and a few other issues, ultimately opposing efforts to defund the abortion giant.

Donnelly also defended Biden, who has come under fire for claiming to be a devout, practicing Catholic while espousing radical positions on abortion incompatible with the Catholic faith, and which the United States Conference of Catholic Bishops have condemned. “Joe Biden lives his faith every day,” Donnelly wrote in an op-ed for Indystar. “Every Sunday, he is on his knees attending Mass and praying for his country, his family, and all those in need in our beloved nation. I know this because I know Joe Biden and I come from the same Irish Catholic faith tradition.”

Donnelly is currently a partner with the Washington, D.C., law firm Akin Gump, and Chairman of the Board at the New York-based Soufan Center, a nonprofit focused on national and global security and foreign policy.

The Senate must vote to confirm Donnelly’s nomination before he assumes the role of U.S. Ambassador to the Vatican.