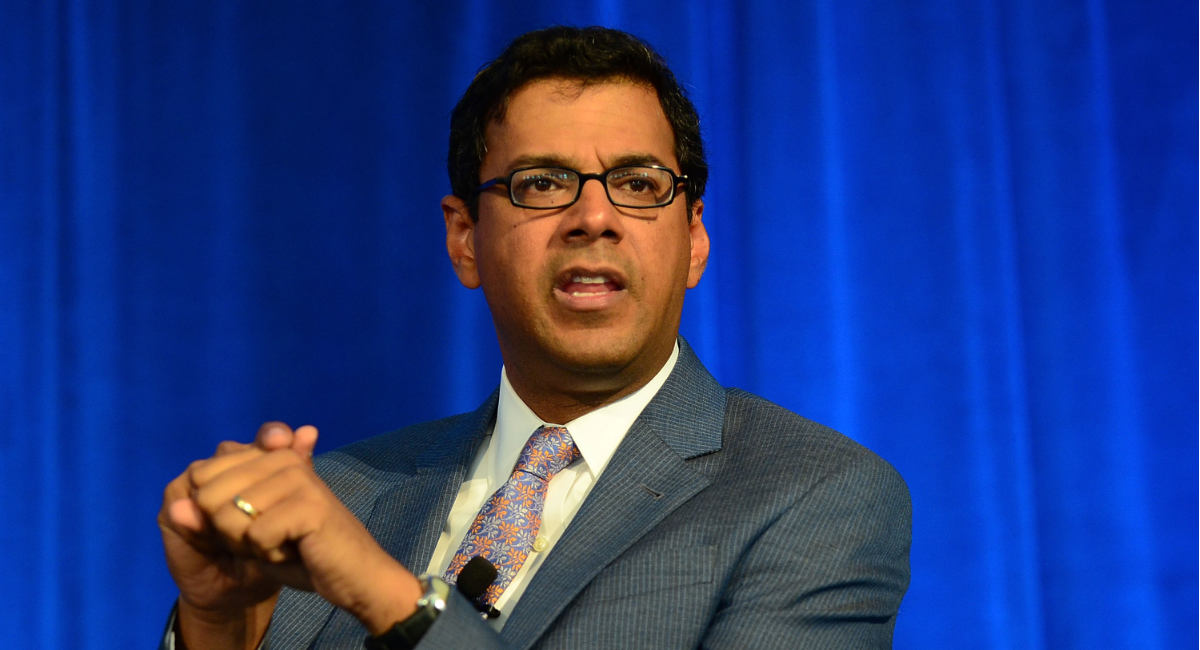 President Biden’s nominee to lead global health development at the U.S. Agency for International Development once said that the horrific partial-birth abortion procedure, also called D&X abortion, should not be banned because of its “grossness.”

“Grossness is not a good objection,” wrote Atul Gawande in a 1998 Slate op-ed. “Lots of operations are gross — leg amputations, burn surgery, removal of facial tumors, etc. But that does not make them wrong.”

In a partial-birth abortion procedure, the preborn child is delivered alive in the breech position until the base of her skull appears. At that point, the abortionist cuts a hole at the base of her skull and uses a suction tool to remove her brain. Her skull then collapses and she is fully delivered — dead. The federal Partial Birth Abortion Ban Act prohibits the use of this brutal procedure.

In 1998, Gawande admitted that late-term abortions like this are “disturbing” because the preborn child at this stage of development is “big now – like a fully formed child.” However, he argued that if partial-birth abortion is “too gruesome to allow,” that maybe Dilation and Evacuation (D&E dismemberment) abortion should also be banned. “And that’s the inevitable next target for pro-life advocates.”

He’s right, of course, that based on this logic, D&E abortion should also be banned.

In a D&E abortion, a preborn child is dismembered, usually while still alive, her arms and legs torn from her torso and her skull crushed. Even abortionists admit the horrors of this procedure, which is the most commonly used during the second trimester. Some have shared stories of the nightmares they have experienced because of it. The brutality of the D&E procedure is one of the reasons Mississippi moved to restrict abortion to the first 15 weeks of pregnancy — when D&E abortions are far less likely to be used.

According to Gawande, two abortionist friends have told him that “[d]oing the D and E feels ‘horrible’.” Gawande added, “We imagine, as we look in the fetus’s eyes, that there is someone in there. And if there were, any elective late abortion — even by induction — would be wrong, though D and E and partial-birth abortion would seem especially cruel.”

Gawande admits that he does not see preborn human beings as human beings. However, science tells a different story and must be utterly ignored to arrive at such a conclusion. Every human being begins as a blastocyst and moves on to the embryonic stage complete with a beating heart and brain waves before becoming a fetus and then a newborn and a toddler. Yet, Gawande claims what matters is whether or not a human’s brain is functioning. If it’s not functioning, then that person isn’t living, according to Gawande’s standards.

As early as six weeks and two days, brain waves can be detected in a preborn human being. Her brain is very much functioning in the way it is meant to function at that point in her life and cerebrospinal fluid production has begun. By eight weeks and one day, neuron synapses are firing and connections between the nerve cells are found in the cerebral cortex. As time progresses, her brain will grow and further develop, continuing to develop well beyond birth, until she reaches about age 25. Lack of brain development is not a valid reason for killing someone — and as Gawande admits, a partial-birth abortion is an “especially cruel” way of killing someone.

“There’s no good reason to single out partial-birth abortion — or any technique,” said Gawande. “From the pro-lifers’ standpoint, banning it will not actually save a single fetus. And for abortion-rights supporters, it is only an invitation to inconsistency.”