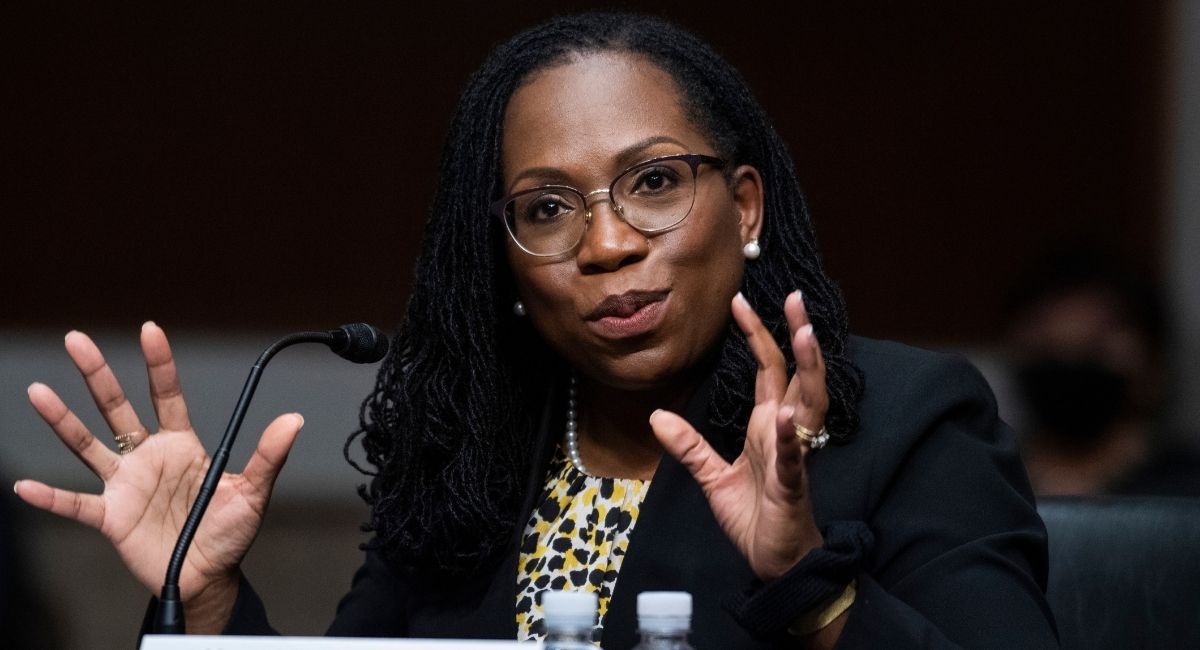 News broke early Friday morning that Biden would be announcing his pick, and by mid-morning he tweeted that he nominated Jackson, calling her “one of our nation’s brightest legal minds,” and adding that she will be “an exceptional Justice.” Biden and Jackson are both due to deliver remarks about the nomination later this afternoon from the White House.

I’m proud to announce that I am nominating Judge Ketanji Brown Jackson to serve on the Supreme Court. Currently serving on the U.S. Court of Appeals for the D.C. Circuit, she is one of our nation’s brightest legal minds and will be an exceptional Justice.https://t.co/iePvhz1YaA pic.twitter.com/Nzqv2AtN8h

Jackson has never ruled on a case dealing with abortion, however, when previously asked if prior Supreme Court cases such as Roe v. Wade were correctly decided, she declined to answer. “As a sitting federal judge, all of the Supreme Court’s pronouncements are binding on me, and under the Code of Conduct for United States Judges, I have a duty to refrain from critiquing the law that governs my decisions, because doing so creates the impression that the judge would have difficulty applying binding law to their own rulings,” she replied. “Consistent with the positions taken by other pending judicial nominees, it is my testimony that it would be inappropriate for me to comment on the merits or demerits of the Supreme Court’s binding precedents.”

READ: Her friends said abortion was the best choice. Instead, it resulted in a suicide attempt.

However, Jackson did write an amicus brief in support of NARAL and other pro-abortion organizations, in support of a law to ban pro-lifers from gathering outside of abortion facilities.

Planned Parenthood quickly expressed its excitement over Jackson’s nomination, as well as optimism that she would work to protect abortion. “Some GOOD news!!” Planned Parenthood tweeted. “Judge Jackson is making history. This nomination arrives as our rights are in crisis, and we believe Judge Jackson will bring a commitment to the Court to protect our individual liberties, including reproductive and LGBTQ+ rights.” NARAL likewise supported Jackson’s nomination, tweeting, “We need a justice on the bench who will uphold reproductive freedom.”