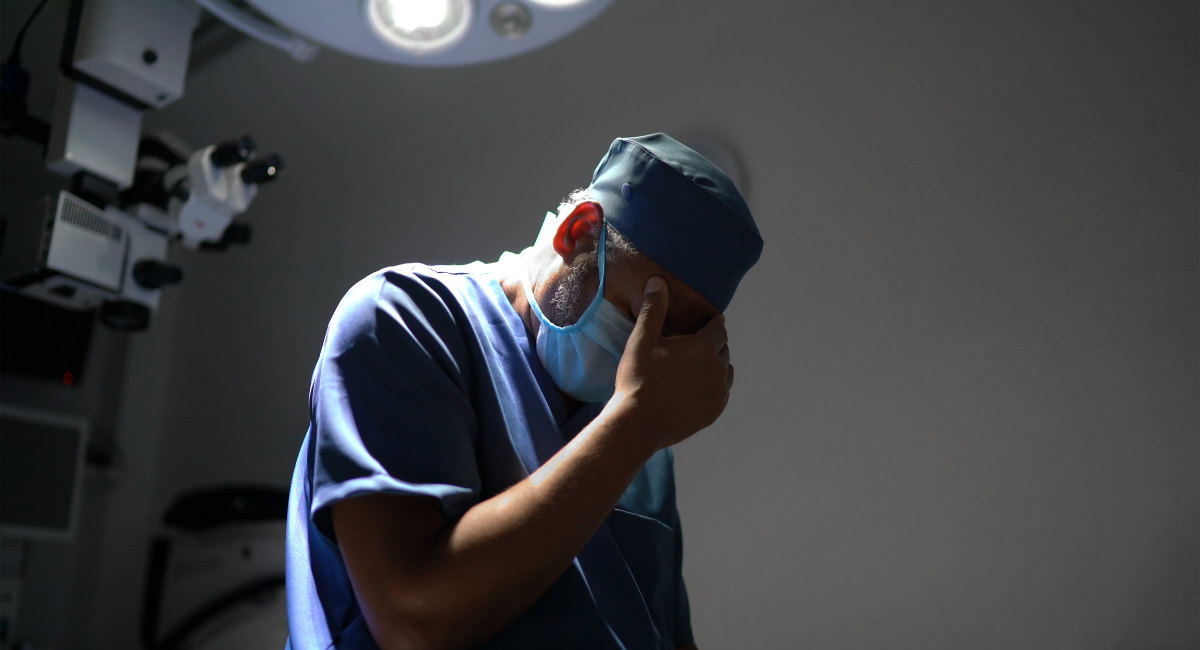 A new rule proposed by the Biden administration’s Department of Health and Human Services (HHS) has the potential to force pro-life physicians to participate in abortions or face charges of discrimination, according to some groups.

Monday, a press release was issued about the proposed rule, claiming to address discrimination in health care. It would further implement Section 1557 of the Affordable Care Act (ACA) banning discrimination in health care based on race, color, national origin, sex, age, and disability. The 2020 version of the rule lessened its power, and covered fewer programs and services.

HHS Secretary Xavier Becerra said the rule is necessary to free the nation of discrimination in health care, particularly for the LGBT community.

“Standing with communities in need is critical, particularly given increased attacks on women, trans youth, and health care providers,” he said. “Health care should be a right not dependent on looks, location, love, language, or the type of care someone needs.”

“Now more than ever, we must stand up for those around the country whose voices often go unheard, to let them know we stand with them and are working to ensure they can access health care free from discrimination. Today’s proposed rule is a giant step in working to ensure that goal is met,” Acting HHS Office for Civil Rights (OCR) Director Melanie Fontes Rainer added. “I am proud of our staff who worked on this important rule that strengthens Section 1557 and who work every day to help support these goals. This proposed rule affirms our commitment to uphold the law and protect the civil rights of all people who access or seek access to health programs or activities.”

“Strengthening Section 1557 supports our ongoing efforts to provide high-quality, affordable health care and to drive health equity for all people served by our programs,” she said. “This work will help eliminate avoidable differences in health outcomes experienced by those who are underserved and provide the care and support that people need to thrive.”

Yet some worry that the rule change will be used to force doctors to participate in abortion, or face discrimination charges.

“Doctors should never be forced to perform a controversial and often medically dangerous procedure that goes against their best judgment, their conscience, or their religious beliefs. President Biden’s administration is grossly overreaching its authority and in so doing, putting children’s psychological and physical health in danger,” Alliance Defending Freedom Senior Counsel Matt Bowman told Life News. “This harmful new rule could force physicians to perform abortions or controversial procedures that seek to alter a person’s biological sex and could force employers to pay for those procedures in their health insurance plans. This rule would further roll back protections for children and the unborn, and is an extreme violation of doctors’ and employers’ constitutional rights to conduct their work in a manner that is consistent with their religious beliefs and convictions.”

The Catholic Medical Association likewise criticized the rule as a violation of First Amendment rights and a threat to conscience protections in which doctors could be forced to participate in procedures that violate their moral and ethical principles.

“With this proposed regulation, the Biden Administration has taken yet another action of blatant government overreach,” the group said in a statement. “In 2019, federal regulations were enacted that protected medical professionals from unfounded discrimination if they declined participation in actions contrary to their moral or ethical principles. This protection is at risk of being destroyed with the Biden Administration’s Health and Human Services proposal to rescind these constitutionally sound principles.”