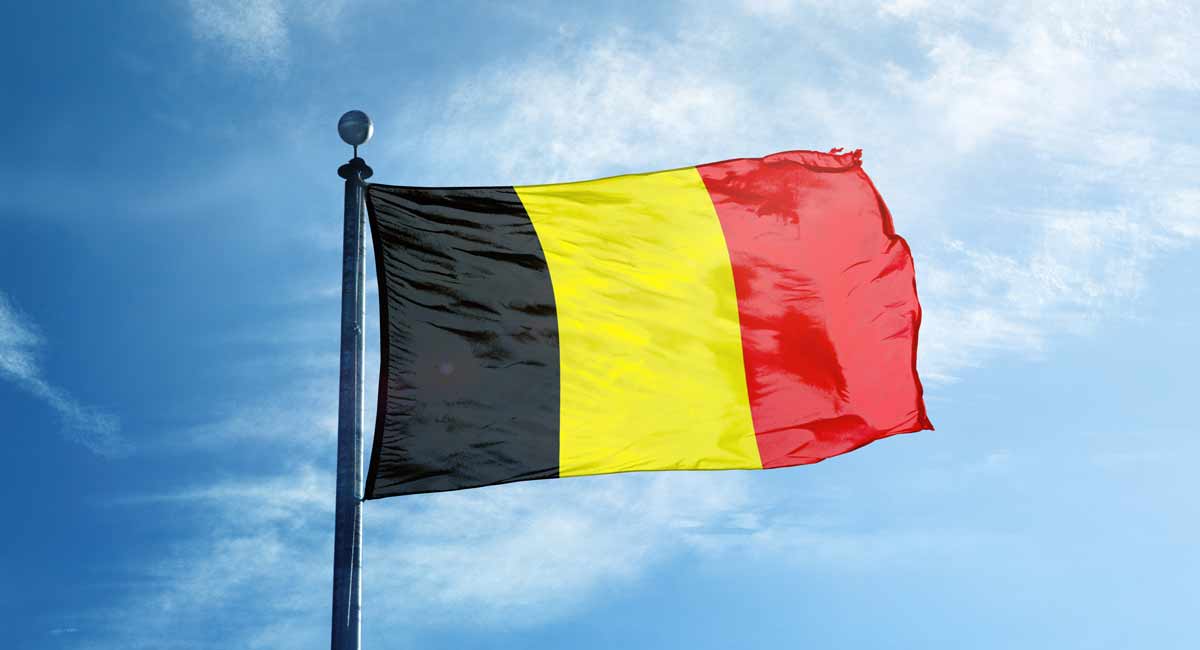 The number of deaths from euthanasia in Belgium increased by several hundred from 2020 to 2021, with the number of people euthanized for mental illness more than doubling. This doesn’t include the deaths which went unreported, meaning the true number is almost certainly higher.

While most euthanasias were committed on the elderly, almost a third were under the age of 60. Additionally, approximately 20% of deaths were due to polypathologies, such as chronic illnesses, arthritis, incontinence, and loss of sight or hearing.

READ: SHOCK: 10% of all babies who die in northern Belgium are euthanized

Belgium has a radical euthanasia law which was recently criticized by the United Nations Human Rights Council, largely due to the country’s treatment of the elderly and people with disabilities.

“A fair and just society cares for its most vulnerable,” said Giorgio Mazzoli, UN legal officer for ADF International in Geneva. He continued:

International law protects everyone’s inherent right to life and requires countries to protect the dignity and lives of all people, rather than help to end them. Sadly, over the years, we have seen Belgium’s euthanasia law spiral out of control. In one case, the life of a 23-year-old female was tragically ended by euthanasia due to her battle with mental health issues.

There is nothing progressive about a government that refuses to provide care and support to those who need it most. We urge the Belgian government to accept the recommendations it has received on this matter: bring an end to euthanasia and redirect resources into improving palliative care for those reaching the natural end of their lives.

The euthanasia law is also being challenged by Tom Mortier, whose mother was killed by assisted suicide, despite only having a diagnosis of chronic depression. The European Court of Human Rights is hearing the case, with ADF International representing Mortier. “The big problem in our society is that apparently, we have lost the meaning of taking care of each other,” Mortier said in a statement released by ADF International. “My mother had a severe mental problem. She had to cope with depression throughout her life. She was treated for years by psychiatrists and eventually the contact between us was broken. A year later she received a lethal injection. Neither the oncologist who administered the injection nor the hospital had informed me or any of my siblings that our mother was even considering euthanasia. I found out a day later when I was contacted by the hospital, asking me to take care of the practicalities.”

Robert Clarke, Deputy Director of Advocacy for ADF International, pointed out that the slippery slope is on “full display” in Belgium, and that euthanasia must be stopped. “[O]nce these laws are passed, the impact of euthanasia cannot be controlled,” he said. “Belgium has set itself on a trajectory that, at best, implicitly tells the most vulnerable that their lives are not worth living.”