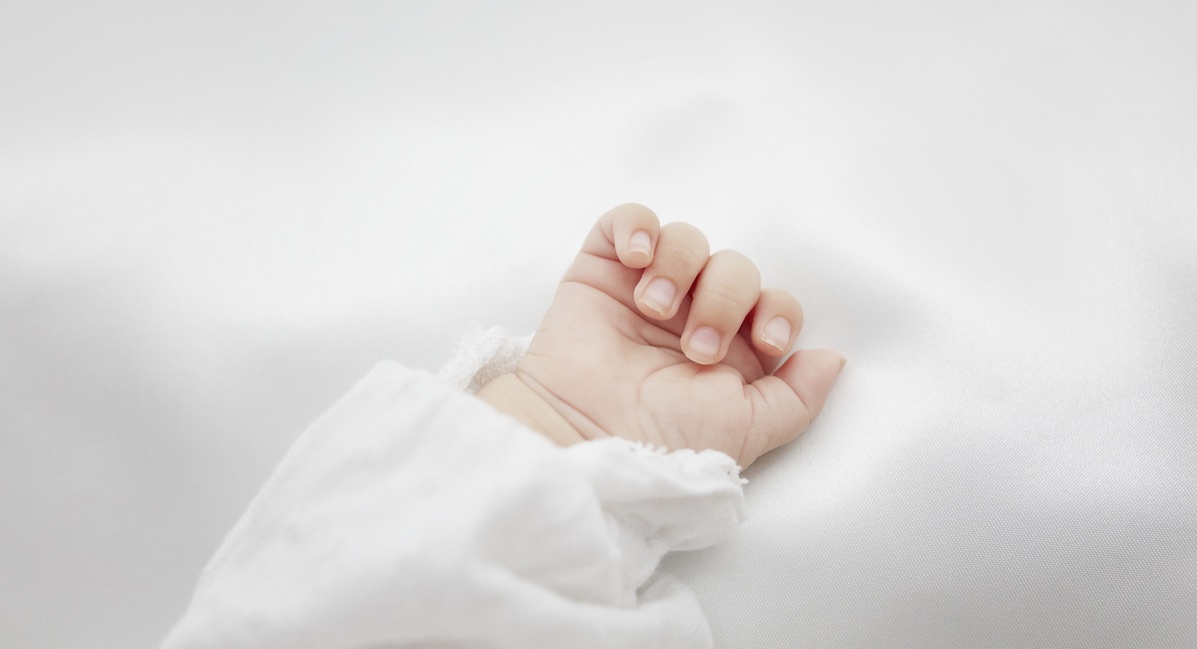 Because abortion is legal, women alone have the power to kill another human for any reason in the United States.

In order for women to be treated as equals to men in the U.S., they were encouraged to suppress their fertility with hormonal birth control, and then a group of men (beginning with Larry Lader and Dr. Bernard Nathanson and ending with the Supreme Court of the United States and its Roe v. Wade decision) successfully legalized abortion and gave women the power to decide whether their children live or die.

This “gender perspective” in the law treats men and women differently. While men rightly face homicide convictions and imprisonment for causing the deaths of children in the womb (in most states), their biological mothers can choose to end those young lives at any time throughout pregnancy for any reason.

In El Salvador, this “gender perspective” in the courts has widened to justify infanticide.

In El Salvador, abortion is illegal but its Criminal Code is interpreted to include a “necessity” defense for abortion in which the life of the mother is at risk (abortion – the deliberate killing of a preborn child – is never actually medically necessary). There is an international movement among pro-abortion groups and individuals to legalize abortion in El Salvador, but in the meantime, attorneys are using the “gender perspective” that applies to killing preborn children in the United States to cases involving infanticide in El Salvador in which women have violently killed their newborns.

A group of women, known as Las17+, have been convicted of murdering their newborns by strangulation, stabbing, and drowning. There is photographic evidence and there are witnesses, yet attorneys argue that these women suffered miscarriages, stillbirths, or pregnancy complications — and claim that if abortion were legal, the women would not have been prosecuted for their newborns’ deaths.

Many of the women have been released from prison based on this argument, meaning they are now free because they are women.

“The campaign against El Salvador […] proposes the application of a ‘gender perspective’ to criminal prosecution, according to which the perpetrator’s female gender would lower the criminal degree, reduce penalties, or eliminate the crime altogether for a crime against a very young child,” explained Ligia De Jesús Castaldi, a professor of law at Ave Maria School of Law, in an article for The Public Discourse.

De Jesús Castaldi says it is “unclear” whether or not these cases will actually lead to the decriminalization of abortion in El Salvador. “The litigation, however, seems already to have desensitized public opinion somewhat to the killing of unborn and newly born children,” she explained. “Several government officials, including a supreme court judge, have actively supported the campaign and advocated tolerance of infanticide and decriminalization of abortion.”

While infanticide is still a crime in the United States, the fact that a pro-life nation such as El Salvador is freeing women who have been convicted of the crime does not bode well for a nation like the U.S. in which abortion is celebrated by a large part of society. As infanticide by women is becoming accepted in El Salvador, abortion may soon follow. And with Americans — including politicians — throwing their support behind Las17+, the possibility of legalized infanticide in the U.S. can not be ignored.

Infanticide and abortion are the same in essence, yet infanticide kills a child illegally who could have been killed legally just seconds earlier, before emerging from the womb. For consistency, both should be made illegal, but El Salvador seems to be pushing in the other direction — to make both legal for women.

“The treatment of abortion and infanticide as equivalents, on the part of pro-abortion organizations involved in this litigation, is obviously meant to deceive the public; but it also seems to be based on equal disregard for the life of the unborn and the newly born child,” said De Jesús Castaldi. “The argument that gender alone justifies the deliberate killing of one’s own child in both situations is also very telling. It seems to confirm what pro-lifers have known all along, namely, that abortion and infanticide are not that different after all.”

Legalized abortion has given women alone the power to kill innocent preborn humans — a right no person should hold.