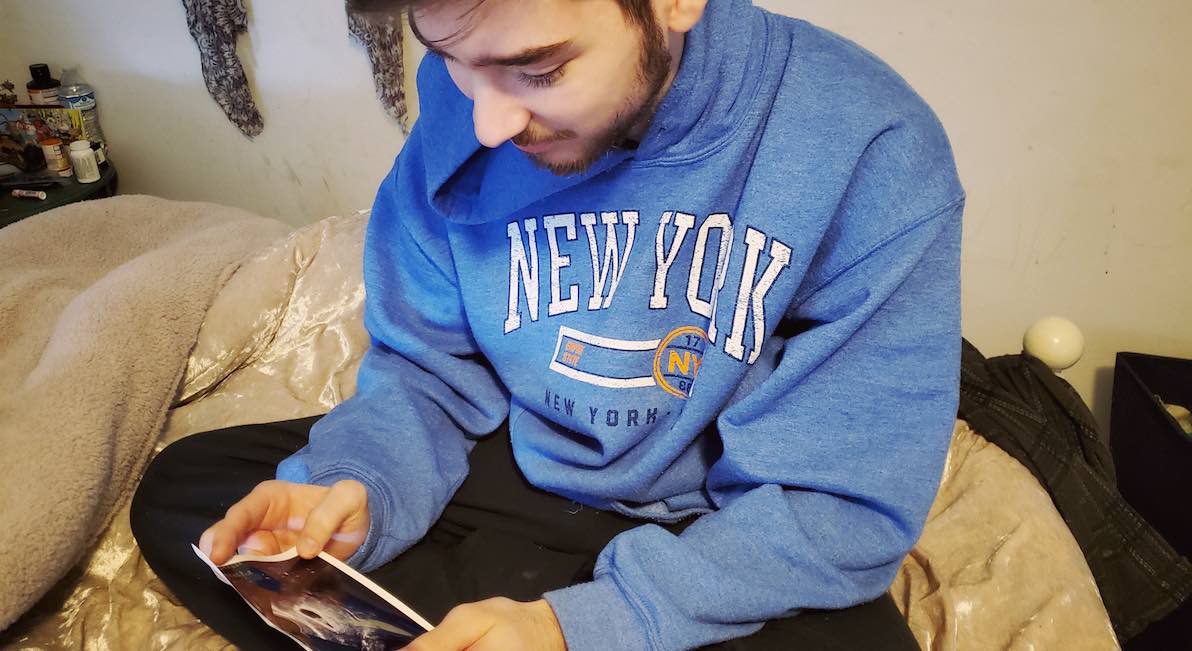 Most people know me as the firstborn son of Jennifer Christie, who was brutally attacked and raped several years ago, and had a child from the attack — my brother, Josh.

There’s always been a lot of controversy over laws we have for abortion… and laws we don’t have. How can it be that the biological father of an unborn child has no say in the biggest decision to be made — whether that child lives or dies? I always thought fathers should have rights before the baby was born, but now I feel this way more than ever. Because now, here I am… 19 years old with no job, no driver’s license, still living at my parents house, and expecting a child this summer.

I have never and would never consider abortion. My family has shown me by example that babies are always a blessing. Whether it’s a bad time or not, you’re growing a human (which is one of life’s true miracles). To end that life is basically trying to play God. He’s the One who gives breath. He’s the only One who can take it away.

READ: A letter to the Church on unplanned pregnancy 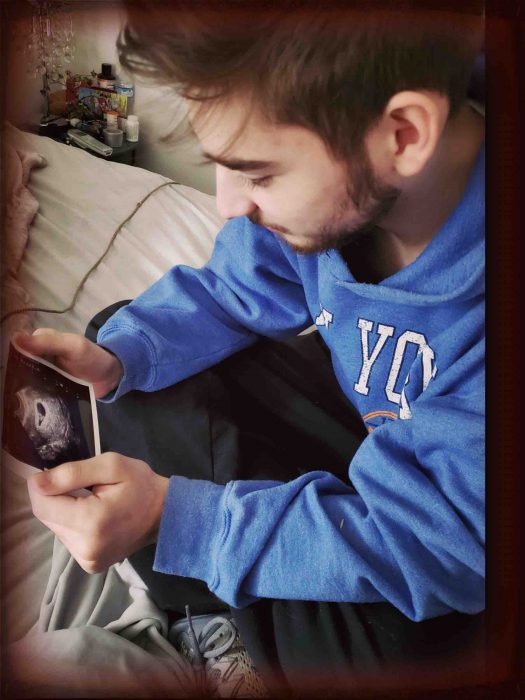 I know not a lot of people would consider my life right now and still see a respectable Christian man. Everything challenging in my life is because of poor choices I made in the past. I know that. Maybe I’m not a respectable Christian man right now, but a big Christian belief is repentance. Another is forgiveness. I can’t change my past, but I can choose to be better in the future. Becoming a father at such a young age is already maturing me and making me more responsible. I feel obligated and proud to be here to support my partner, whom I love with all my heart.

I’ll be honest. I’m also scared out of my mind. Considering my current financial and mental state, this isn’t the best time for a baby.

BUT… when I think about my son or daughter, I just feel warm. Like the brightness of the future is ahead of me. I see it shining.

Becoming a father should be considered a blessing, because it is. It breaks my heart to see single moms, knowing that there are “men” (who probably do not deserve that title) who would leave a woman with child, valuing only his own life, and disregarding all others.

We need to do better. Men, let’s be MEN. We can do better.

Consider this when you walk down the street and see a couple holding hands with a child. They chose that little person. They chose life.

And life is the most beautiful gift we can give.