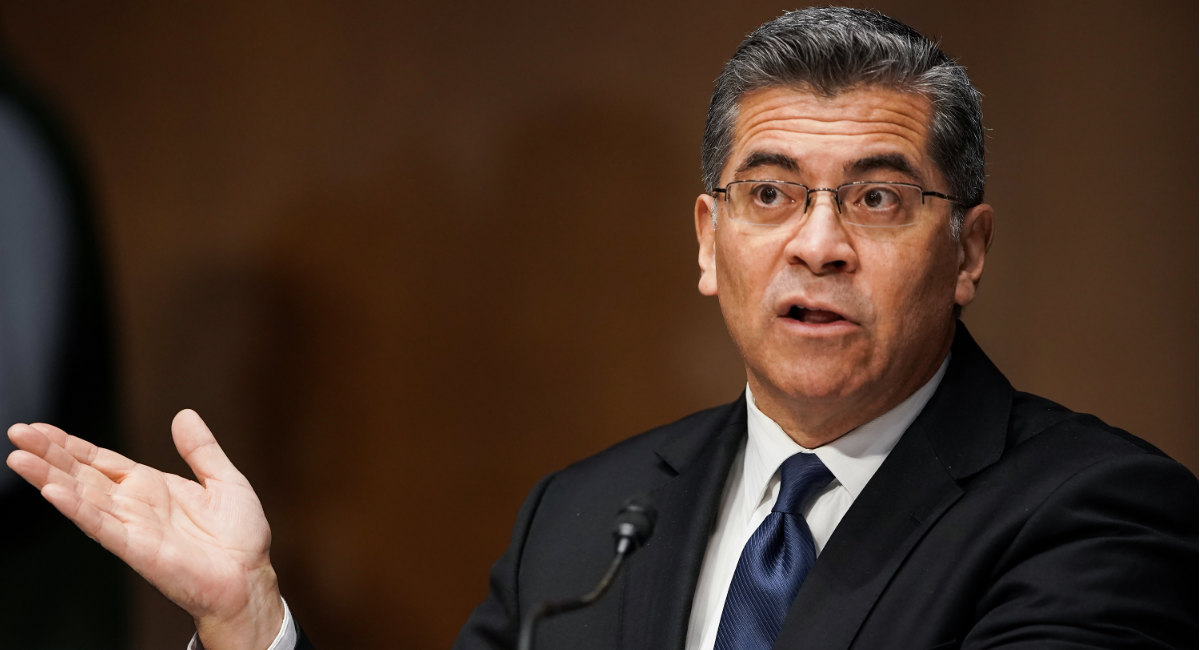 The $500,000 was delivered to Planned Parenthood by HHS as a Title X Dire Need grant. During his visit, he made sure to reiterate the Biden administration’s commitment to abortion. “We’ve got your back,” Becerra said, according to WMUR. “And there have been some challenging times. I don’t think they’re over, but you hung in there, and we hope to make a commitment to you that we’re not going to leave.”

Becerra also met with New Hampshire state officials who likewise support abortion, while Kayla Montgomery of Planned Parenthood of Northern New England told WMUR that the grant is not enough. “We are in a crisis moment,” she said. “We know that the Supreme Court is going to make a ruling soon that could possibly decimate abortion access in this country. We know that when that happens, 26 states could move immediately, or soon, to ban abortion.”

Previously having served as the California attorney general, Becerra is notorious for his unwavering support for abortion. He has previously expressed support for partial-birth abortions and attempted to force pro-life pregnancy resource centers to promote abortion.

Becerra was the defendant in the case NIFLA v. Becerra, in which the state of California attempted to force pro-life pregnancy centers to promote abortion through government-mandated messaging in posted signage inside facilities and in any advertising. California’s Reproductive FACT Act was extreme in its singling out of pregnancy centers, and the Supreme Court voted 5-4 in favor of the pro-life plaintiffs.

In an official statement, Becerra said the grant to Planned Parenthood is part of Biden’s plan to bolster abortion, saying, “The Biden-Harris Administration understands that our nation’s family planning clinics, such as Planned Parenthood, play a critical role in achieving the objectives the President laid out on Tuesday.”