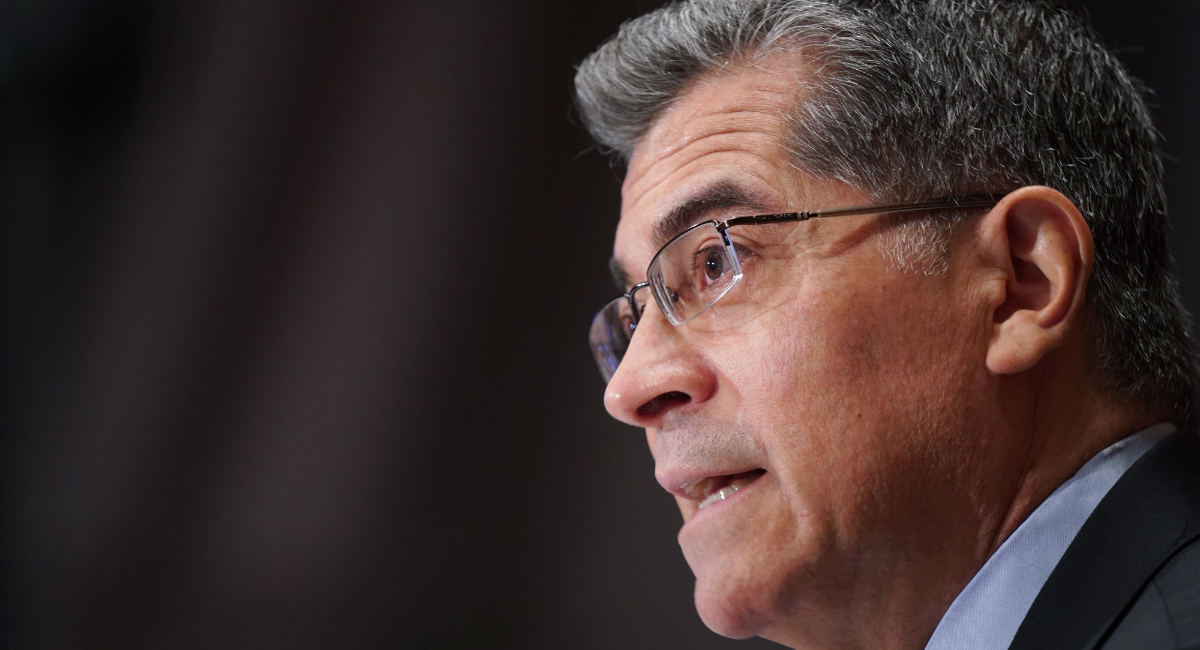 California Attorney General Xavier Becerra, an ardent abortion supporter who is known for his hostility toward the pro-life cause, faced some backlash this week for his past vote against a ban on gruesome partial-birth abortions. Becerra has no health care experience, and yesterday, a large pro-life coalition issued a letter urging the Senate to reject Becerra’s nomination for the position as head of HHS due to his dismal track record on protecting human rights. Becerra has long used his power and position to attack pro-life organizations and individuals. The coalition letter pointed out just how radically pro-abortion Becerra is:

As Attorney General, Mr. Becerra went out of his way to attack pro-life policies and conscience protections. He led the charge against the Title X Protect Life Rule which, under the prior administration, successfully defunded Planned Parenthood of $60 million…

While a member of Congress… Becerra even voted against commonsense legislation to prohibit partial birth abortion and the Unborn Victims of Violence Act which made it a crime to harm or kill an unborn child during the commission of a violent crime – 38 states including California currently have similar protections.

Becerra also unsuccessfully attempted to force pro-life pregnancy centers to promote abortion through “government compelled-speech,” notes the letter, and “sought to intimidate and prosecute investigative journalists David Daleiden and Sandra Merritt after their reporting uncovered the unethical and likely illegal sale of aborted baby body parts by Planned Parenthood. Mr. Becerra sought 15 felony charges for recording 14 videos against these journalists, a move that the Los Angeles Times Editorial Board called ‘a disturbing overreach.'”

Becerra unsurprisingly evaded the question, responding, “… I understand that people have different deeply-held beliefs on this issue. And I respect that…. I think we can find some common ground on these issues, because everyone wants to make sure that if you have an opportunity, you’re going to live a healthy life… I hope to be able to work with you and others to reach that common ground on so many different issues.”

Asked by Sen. @MittRomney why he voted against the Partial-Birth Abortion Act, Becerra refers to a "future baby."

This barbaric method was designed to ensure an accidental birth of a LIVE baby wouldn't happen. See illustrations & thread with details below:#StopBecerra pic.twitter.com/sOmgqv8CcW

In his response, Becerra referred to children cared for by “high risk OBGYN[s]” in the womb as “future bab[ies].” The Susan B. Anthony List addressed this on its Twitter feed, noting that partial-birth abortions are not done on “future babies.” In this procedure (often medically referred to as a D&X or intact D&E), an abortionist actively kills a living child by delivering him feet first, then by stabbing surgical scissors into the base of his skull and suctioning out his brain matter. 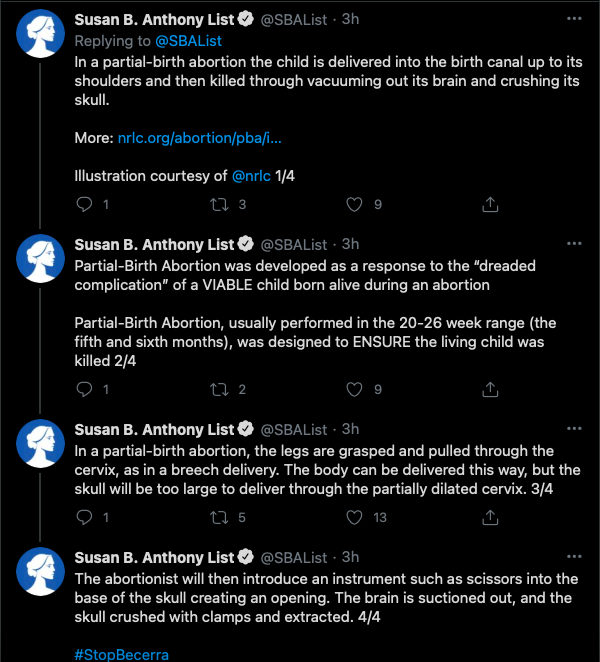 Next, Dr. Haskell delivered the baby’s head, cut the umbilical cord and delivered the placenta. He threw the baby in a pan, along with the placenta and the instruments he’d used. I saw the baby move in the pan. I asked another nurse and she said it was just “reflexes.”

The woman wanted to see her baby, so they cleaned up the baby and put it in a blanket and handed it to her. She cried the whole time, and she kept saying, “I’m sorry, please forgive me.” I was crying too. I couldn’t take it. In all my professional years I’d never experienced anything like this.”