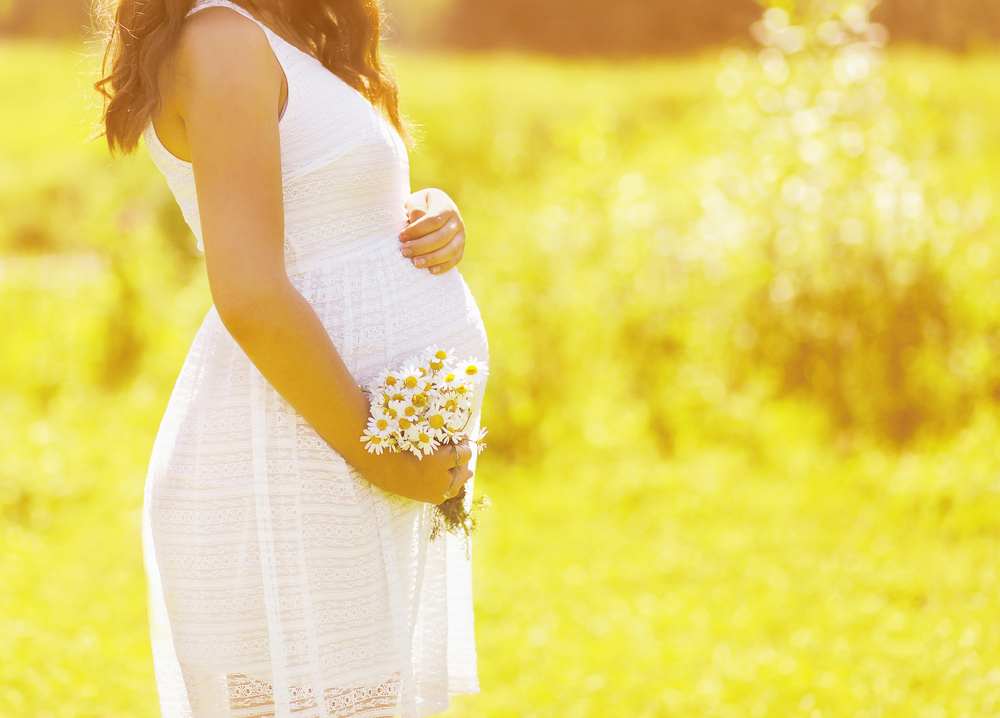 (Pregnancy Help News) Ever since the Supreme Court struck down an anti-pregnancy center law this summer in NIFLA v. Becerra, cities and states across the country have been grappling with what to do with their own blatantly unconstitutional measures.

Now, it’s Baltimore’s turn, as months after the historic ruling and years after repeated court losses, the city seems to have finally gotten the message that its law is in fact unconstitutional.

Similar to the onerous California law struck down in NIFLA, the 2009 city ordinance forced the city’s Christian nonprofit pregnancy centers to post signage in their waiting rooms saying they do not offer or refer for abortions. Leana Wen—who was named as Planned Parenthood’s CEO yesterday—would bear responsibility for enforcing the law in her capacity as Baltimore’s health commissioner.

But the law didn’t stand for long when a federal court ruled that it was an unconstitutional infringement on the First Amendment rights of Baltimore pregnancy centers in 2011. Rather than accept the ruling, Baltimore appealed the decision, dragging the city’s pregnancy centers and taxpayers through a pointless legal fight for another six years.

Finally, this January, the Fourth Circuit Court of Appeals ordered the city to “lay down the arms of compelled speech,” noting the outstanding dearth of evidence against a single pregnancy center.

“After seven years of litigation and a 1,295-page record before us, the City does not identify a single example of a woman who entered the Greater Baltimore Center’s waiting room under the misimpression that she could obtain an abortion there,” wrote Judge J. Harvie Wilkinson III.

After wasting taxpayer dollars on trashing the work of pregnancy centers for nearly a decade, the city’s settlement hardly feels like a victory to Greater Baltimore Pregnancy Choices.

“I am enormously disappointed that there would be this level of litigation over what we thought was a very clear violation of the First Amendment,” Thomas Schetelich, chairman of the pregnancy center’s board of directors, told the Baltimore Sun. “We have no joy that we’ve won this case. We have no joy that we had to litigate this for nine years.”

But City Council President Bernard C. “Jack” Young, who cast the lone vote against the payout, saw things differently. Rather than recognize the enormous harm caused by the city’s extraordinary hubris, Young decided to cast his city as the victim in the fight. According to the Sun, “[H]e said the challenge by a religious organization, ‘knowing that Baltimore is a poor city, is in poor taste.’”

“The city spent several extra years spending taxpayer dollars on legal activities because they chose to appeal the first ruling they lost,” said Godsey. “City Council President Young should’ve been more mindful of his own stewardship responsibilities for his ‘poor city’ and the ‘poor taste’ it is to carry the water for Big Abortion when there are far more pressing needs of importance to his constituency.”

As states like Michigan and Connecticut consider similar laws in direct contradiction to the NIFLA ruling, Baltimore stands as the latest example of the unnecessary financial and political costs associated with pursuing such unconstitutional and unethical free speech violations.